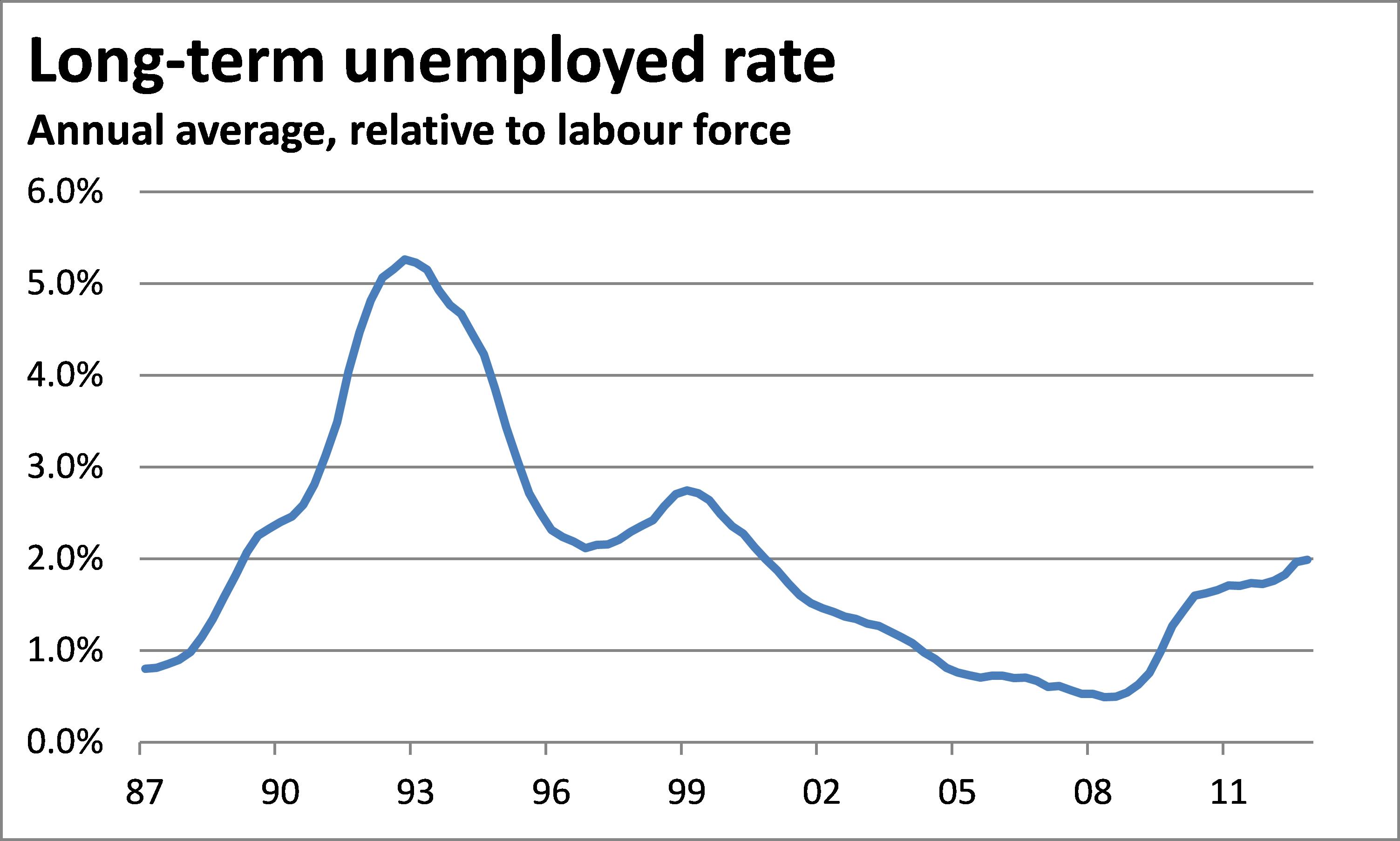 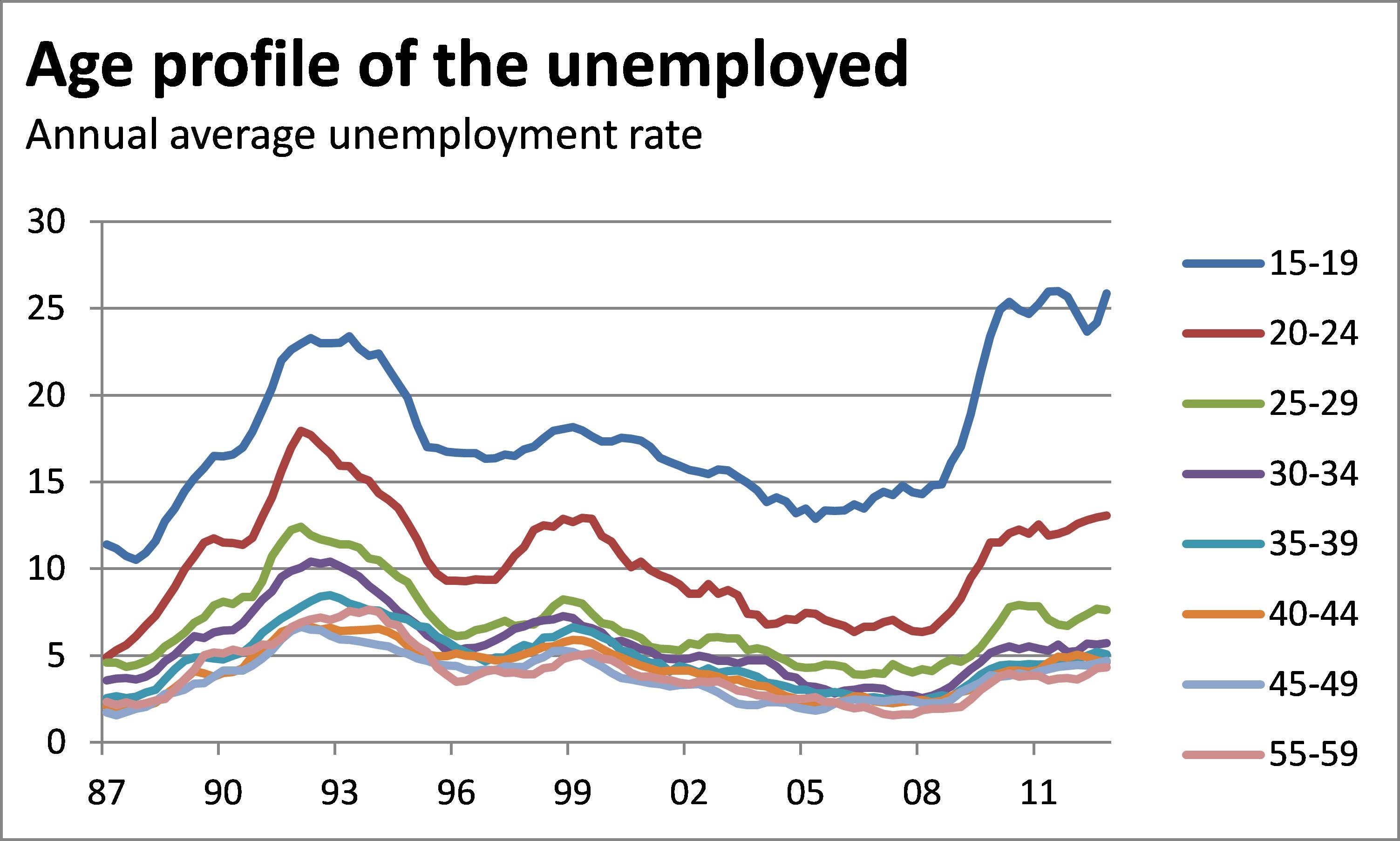 Retailers relying on new customers in 2016Tue 27 Oct 2015
Where has the floor on oil prices gone?Thu 26 Feb 2015
Technology and subsides: how much longer can equipment costs keep falling?Thu 26 Feb 2015
What is going on with the labour market recovery?Thu 16 Oct 2014
The ICT revolution and New ZealandThu 16 Oct 2014