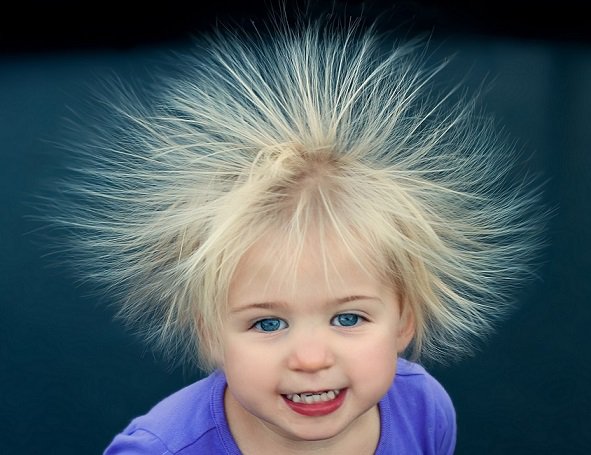 Shifting our vehicle fleet to renewable electricity is an obvious and urgent action if the government is to achieve the greenhouse gas (GHG) emissions target it set itself last year in the lead up to the Paris climate conference. A recent report by Concept Consulting confirmed that electric vehicles (EVs) would be a sensible way to reduce our GHG emissions.

The issue, how can we speed up the conversion of our vehicle fleet from gas guzzlers to clean electric?

In Norway, which generates almost all of its electricity from renewable sources, 25% of all new car registrations in the first quarter of this year were plug in electric vehicles. The country now has around 70,000 EVs. By contrast, there are between 1,500 and 1,600 EVs currently registered in New Zealand.

So what can we learn from Norway? Firstly, the government started pushing EVs 20 years ago and developing an extensive recharging network. Secondly, EV owners escape some of the charges faced by those still driving fossil-fuelled cars; for example: road tolls, which range from $NZ5 to $7 a trip and parking fees, which can be as high as $NZ500 a month in the major cities. Thirdly, new cars in Norway have always been heavily taxed (including a net worth tax), often doubling the cost of a new car to around $NZ60,000. EVs escape this initial swinging tax making them price competitive with conventional cars.

The New Zealand government has set out its programme to encourage EV uptake with the aim of doubling the number of electric vehicles every year to reach approximately 64,000 by 2021:

The target of 64,000 EVs in New Zealand by 2021 is bold, but the above initiatives seem very unlikely to do much to get us there. The Government should look at partnering with the major electricity generators to speed up the adoption of electric cars. Given there’s surplus generating capacity (partly a result of climate change) the electricity companies have a strong incentive to open up a new market for their product. EVs could be a great way to spread generation load.

The proposal for the government and private sector to perhaps bulk purchase EVs could help narrow the cost gap in the short term and over the medium, as manufacturers gear up EV production and EV technology (especially batteries) advances rapidly, these vehicles will become increasingly cost competitive.

A 2016 survey of car companies in New Zealand by the Motor Industry Association indicated that between now and the end of 2020 car companies expect to introduce at least 44 new EV and plug in hybrid EV models into this market.

While the lack of an extensive charging infrastructure may seem a major bottleneck for the roll out of EVs, there’s also a risk that technological advances will reduce the need for a charging network, or at least change the type of recharging network required:

EV technology is advancing quickly and will lead to significant changes in private transport services over the next decade or two. It’s worth considering how fast and far mobile phone technology has advanced over the past dozen or so years. A similar revolution in the car industry could easily be driven by mounting pressure to reduce GHG emissions.

This article is part our most recent transport forecasts, which show the outlook for car and commercial vehicle sales and activity, against a backdrop of what is happening in the New Zealand economy and globally. For more information about Infometrics transport forecasts, or to get in touch, click here