Andrew graduated from Canterbury University’s Lincoln College in 1976 with a master’s degree in agricultural economics. After some time in London, as an economist with the National Farmers’ Union of England and Wales, Andrew returned to New Zealand in 1981 and worked with Gareth Morgan on a horse racing tip sheet “Bettor Informed” before the two of them got serious and established Infometrics. Andrew co-owned and worked at Infometrics for nearly 30 years, where he was directly involved with the production of regular forecasts covering New Zealand, key overseas economies, as well as detailed Building & Property and Transport sector forecasts.

Andrew brings with him a wealth of economic knowledge, business acumen and an acute understanding of the economics consulting environment.

We are very pleased to have him back as part of the business.  This month Andrew has written an article about transforming New Zealand’s transport system, to make better use of renewable energy resources. 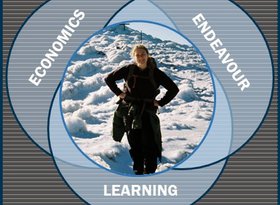 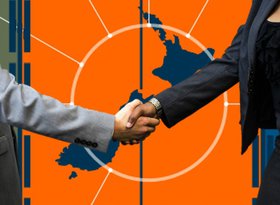 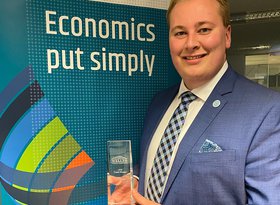 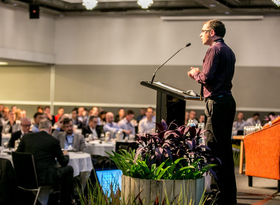