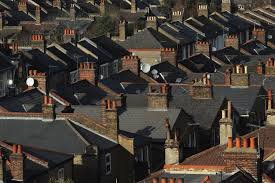 Densification of housing is not always occurring where you would expect

Now that dwelling consents in Canterbury have passed their peak, the compositional effects of the Christchurch rebuild on national building activity are beginning to reverse.  Part of the reason for this reversal is that Canterbury is playing a shrinking role in nationwide consent activity, but the composition of new dwelling consents in Canterbury is also changing. Graph 1 illustrates that while consents for houses in Canterbury have tailed off, consents for townhouses and apartments are still climbing.  As the resources from residential work shift to the reconstruction of non-residential buildings in the Christchurch city centre, consents for denser dwelling types, closer to the city centre, have also risen.  Since the start of 2015, Canterbury has added an extra 388 townhouses and apartments to annual national consent totals, while 619 houses have dropped out.  As the townhouse and apartment figure is also rebuild driven, this too will reach its peak within the coming year.  Consequently, national consent activity will have less of a weighting towards both Canterbury and consents for houses over the year ahead.

Auckland accounts for 38% of the national housing market and the rapid growth in house prices in the region have been a hot topic for quite some time.  One of the interesting things about the Auckland housing market is that section prices rose from 27% of the average house price in 1984 to 55% by 2006.  With median house prices now 62% higher than four years ago (which coincides with Auckland’s trough in building consents), the premium on space is encouraging the rapidly growing Auckland population to build more densely. Graph 2 illustrates this shift, with Auckland house consents plateauing at around 4,700 approvals per annum in July.  In contrast, consents for townhouses and apartments continue to climb, reaching their highest combined annual level on record in July. 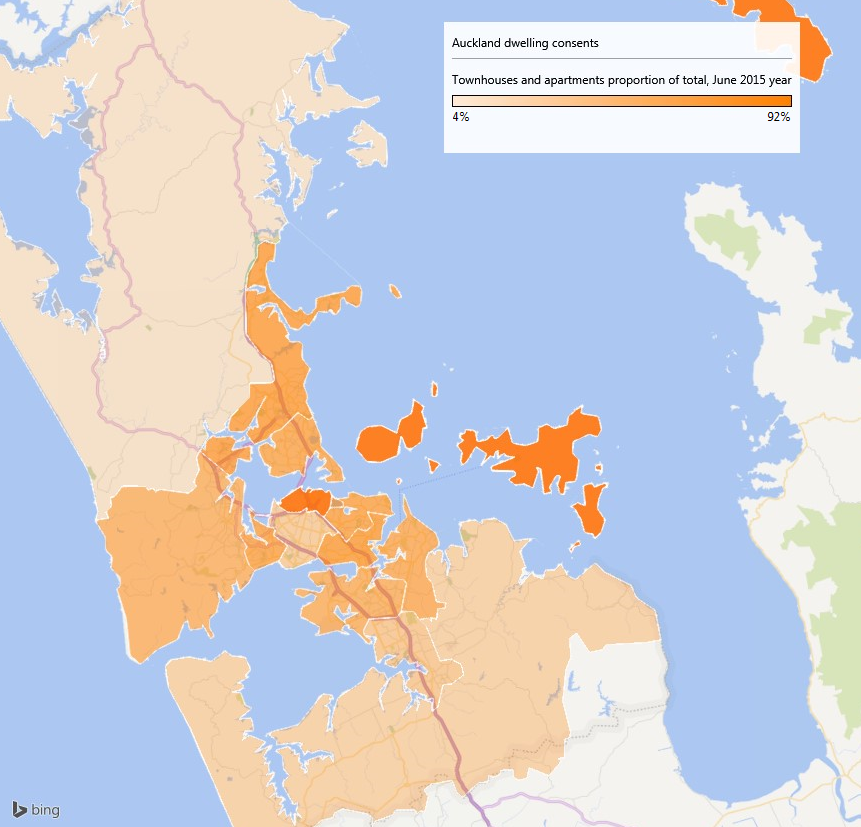 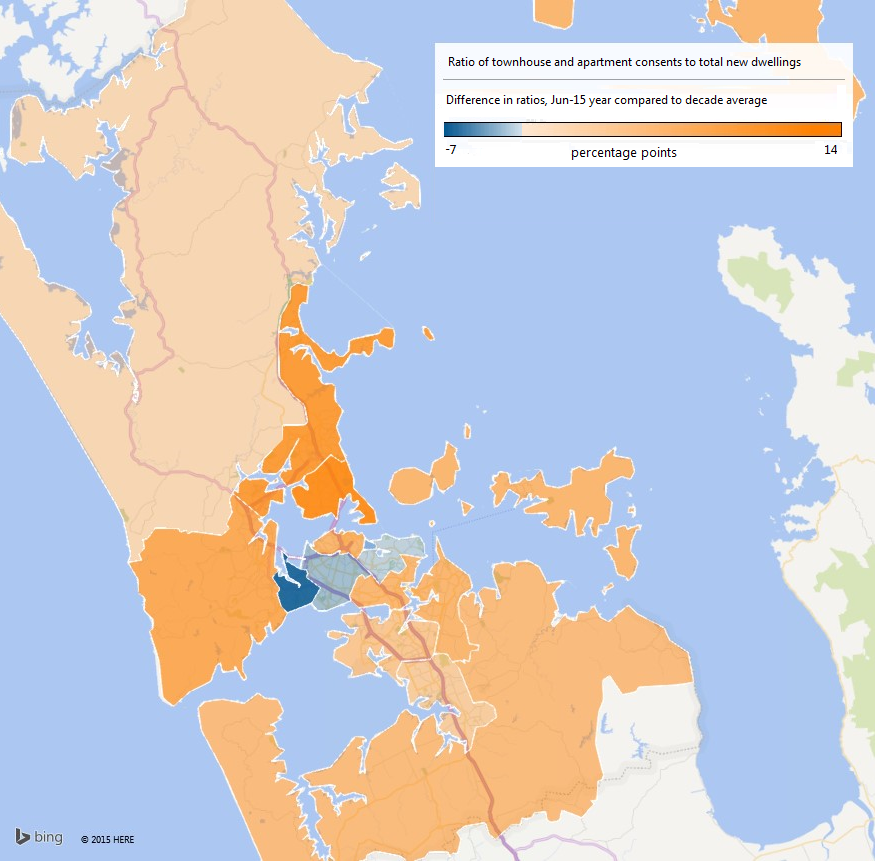