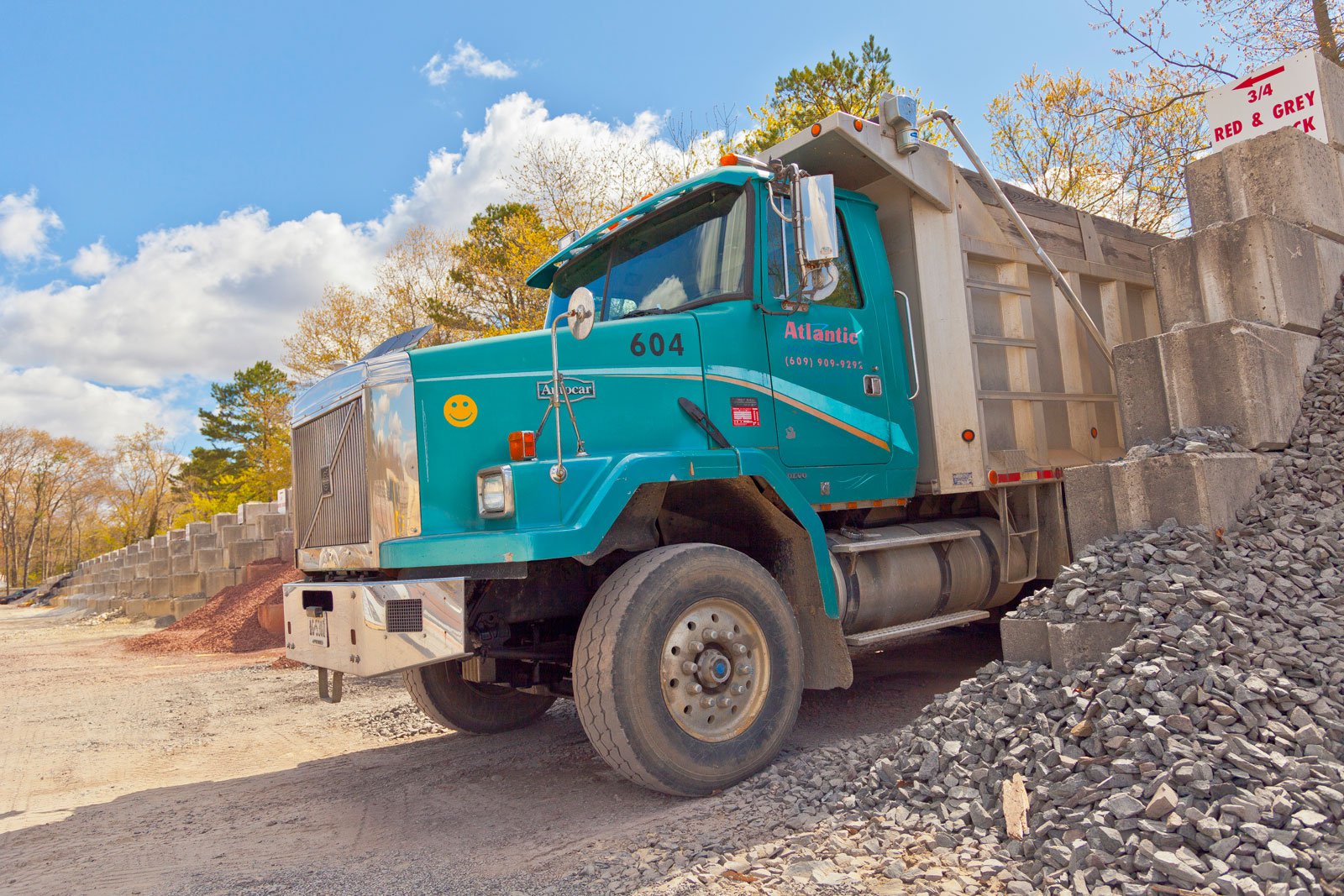 This article continues a multi-part series about road freight volumes in New Zealand.

Aggregates – various forms of crushed rock – are used for building and road construction.

Research from the Ministry of Transport1 found that aggregates accounted for 11% of total freight volumes (tonnes) in 2012/13 and are expected to maintain this share over the next decade.

However, quarries tend to be located close to where the aggregates are used, and aggregate freight rarely travels between regions (with the biggest exception being Auckland, which receives aggregates from Northland and Waikato).  As a result, aggregates make up a much smaller share of total tonne-kilometre freight than simple tonnages.

Yet aggregates’ share of freight activity is likely to grow.  More construction and infrastructure work are expected to take place in Auckland, requiring aggregate to be brought in from outside the region, driving up freight tonne-kilometres travelled.

Construction as a driver of aggregate demand

In contrast, building a new home requires about 400-440 tonnes of aggregate3 , while a high-rise office block consumes 13-60 tonnes per 100 square metres4 .

How has demand for aggregates changed over time?

How does aggregate production compare to construction?

We know that residential and non-residential building have seen strong increases over the past few years. This growth has been due to the Canterbury rebuild, but also due to strong population growth buoying demand for houses and schools, as well as office and retail space.

In contrast, infrastructure construction has experienced more moderate growth, with governments being cautious about their overall spend.

These results are shown in Graph 3. We measure all types of construction activity in terms of real work put in place (WPIP) – the value of work that has taken place, stripping out the effects of building cost changes.

Graph 4 shows that roading aggregate production plunged in 2008, preceding a drop in infrastructure work by a year.

Between 2008 and 2009, the value approved for state highway projects plunged 46% as the new National government changed tack from the Labour/Progressive coalition plans and began to shift spending to areas that would better stimulate economic growth.  With these changes occuring in 2008/09 aggregates manufacturers we able to pull back production in anticipation of the drop in roading investment.

It is possible that the 2013 slide in infrastructure work was less expected.

Aggregates produced for the building sector took a tumble

The fall in non-residential construction and the slowdown in residential work put in place, along with the idea that capacity constraints are putting an upper limit on how much building can take place, have led aggregates manufacturers to reduce their production.

Watch out for those slight changes in construction

Moderate changes in construction activity, across both building and infrastructure, have a strong effect on the amount of aggregate produced.

We anticipate a small dip in spending on roading this year as the new government scraps some major roading plans in favour of future rail developments. There will still be a need for “catch-up” infrastructure spending throughout the forecast period, following recent strong population growth.  However, roading is expected to take up a smaller share of this growth given the government’s priorities for rail.

Non-residential and residential building work put in place are both expected to climb over the next few years (shown in Graph 8).

Furthermore, Auckland’s share of New Zealand’s overall building work is expected to expand.  The increased density of construction in Auckland, which has few of its own quarries to meet the demand for aggregates, will require more aggregates to be brought in from outside the region.  As a result, we anticipate rapid growth in aggregate production and freight over the years ahead.

2 According to a 1996 study from British Columbia in Canada, referenced in the Brookby quarry research.

4 This value depends on whether the high rise is predominantly a concrete or a steel structure.

5 Production data is based off surveys performed by New Zealand Petroleum and Minerals. The 2016 data was published in October 2017, suggesting that 2017 data will be released in a few months’ time. 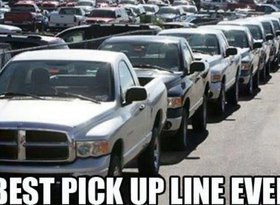