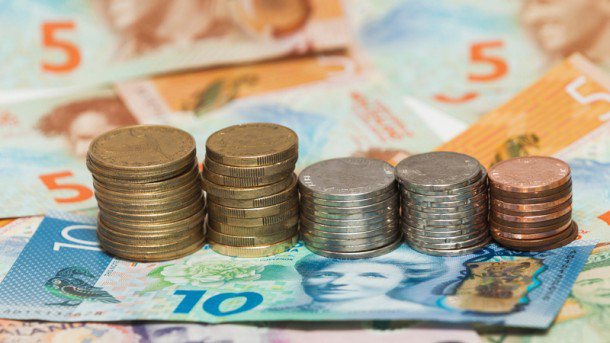 Retailers relying on new customers in 2016

Consumer spending will grow at a historically average rate during 2016.  However, averages can be misleading, with the composition of spending changing significantly over the year ahead. Low dairy prices, rising unemployment, and weak wage growth are expected to see consumers tighten their belts during 2016 – with individual consumers unwilling to spend in the face of job insecurity and limited income growth.

However, even though it might be tough to upsell to individuals, the number of consumers will be rising strongly.  A large inflow of students and workers are moving to New Zealand, while tourist arrivals will continue to surge upwards.

Durable good retailers are especially vulnerable from a slowdown in the housing market, with households unwilling to borrow as the labour market weakens.  The associated drop in spending will be especially acute in areas where migrants aren’t heading and where farmers are major spenders – namely the provinces.

The falls in the dollar since earlier in 2015 will be a mixed blessing for retailers.  Although it will make domestic retailers more competitive with overseas online retailing, it will also push up the cost of products at a time when households will be especially sensitive to higher prices – making it difficult to pass on rising costs.