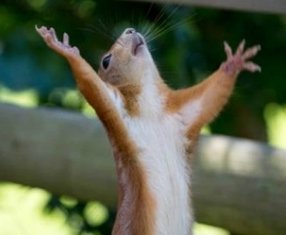 All hail the mighty Reserve Bank

The Reserve Bank may talk about targeting financial stability, but its implicit policy goals of improving housing affordability and squeezing investors out of the property market smack of a dogmatic approach to setting policy that lies well outside the Bank’s mandate. In a moment of clarity earlier this year, the Reserve Bank highlighted a number of structural issues that were contributing to the rampant Auckland housing market, and stated that monetary policy could not “be used currently to dampen housing demand, as CPI inflation is below the Reserve Bank’s target range.” In the speech by Deputy Governor Grant Spencer, the Bank talked about a number of factors feeding into Auckland’s housing boom, including impediments to development from the RMA and council zoning, migration, and the lack of a capital gains tax. But the Bank has not let the presence of structural problems with Auckland’s housing market, all of which are outside its sphere of influence, stop it from furiously fiddling the controls. The Bank’s hands may be tied in terms of the interest rate lever, but it has invented an increasing number of macroprudential buttons to let it try and micromanage the Auckland market. Ostensibly, the Bank has marketed these tools as aiding its goal of improving financial stability, but how well-founded are its interventions?

The effects of the 2013 LVR restrictions

Are LVRs the best tool?

The problem posed by Auckland

How evil are investors?

[1] High-LVR borrowers did end up facing higher mortgage rates from October 2013 as well, but it is unlikely that this lift in mortgage rates was the primary or binding constraint on high-LVR lending.