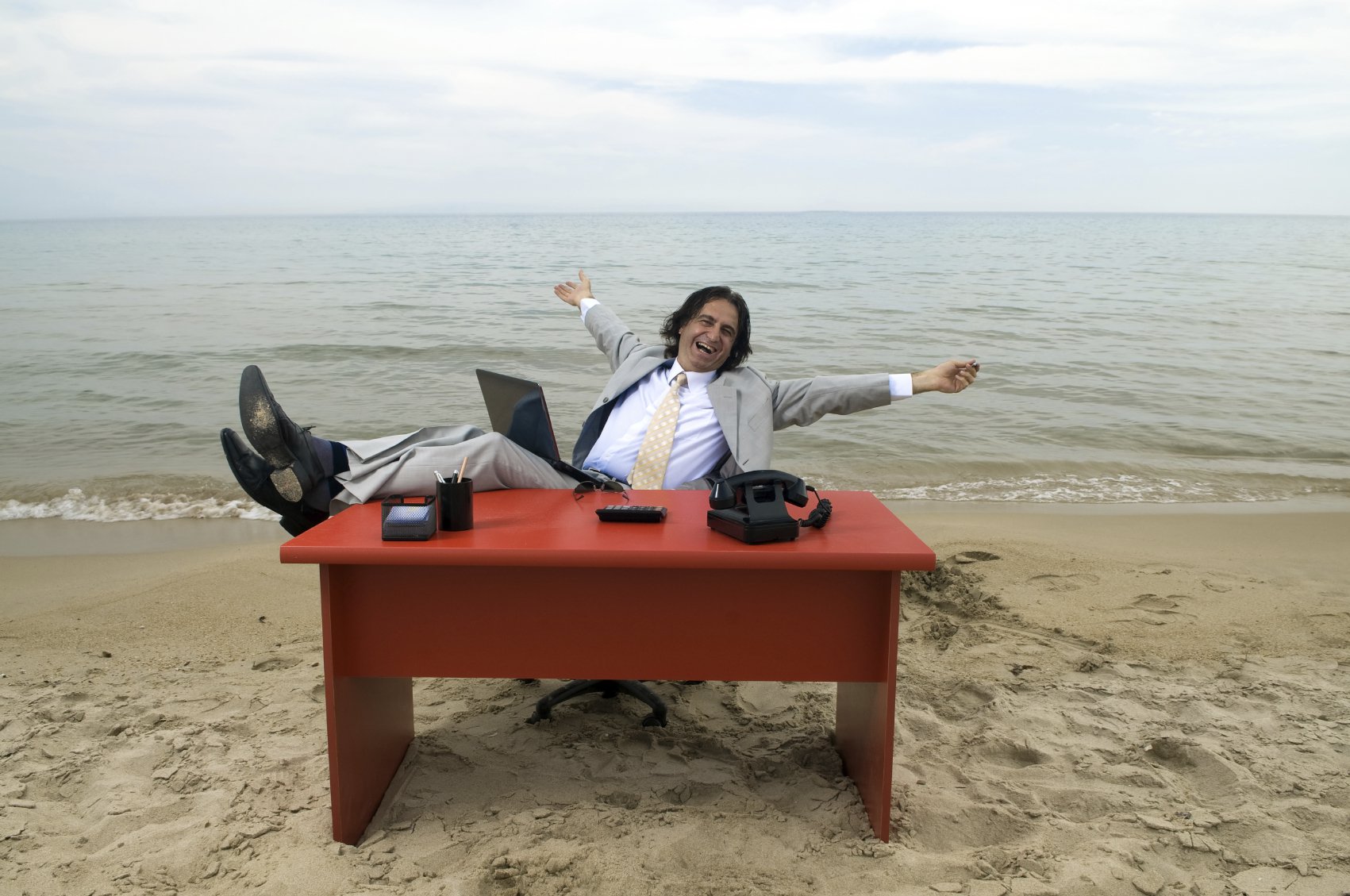 The so-called ripple effect whereby equity-rich Auckland homeowners sell up in the big smoke and put that cash to work in nearby regions is by now widely recognised.  Admittedly, it’s hard to quantify exactly how widespread or significant this knock-on effect to housing in other regions might be. Even so, it’s real and it begs the question, might commercial property markets in Waikato and Bay of Plenty see a similar effect?

When we’re talking about the Waikato and Bay of Plenty commercial property markets, what we really mean is Hamilton and Tauranga (and perhaps Rotorua to a lesser extent). On the assumption that these cities have been and will be the main beneficiaries of any population drift out of Auckland and rising residential property prices, there’d also be a good case for thinking that commercial property will benefit, especially retail and offices.

After all, new population means more spending in the local shops, bars and restaurants. Any rise in house prices also tends to flow through to higher consumer spending, via the ‘wealth effect’. In turn, these factors should put some upwards pressure on retail rental values. In Tauranga in particular, this would be welcome – anecdotally, older retail stock in the city centre hasn’t performed particularly well in terms of rent rises in recent years. More people also mean more demand for professional and support services, such as lawyers and accountants, with an associated requirement for office space. It’s less clear that industrial property such as factories in Tauranga or Hamilton would benefit from a ripple effect but at least it can’t hurt.

For Tauranga, if we put aside some parts of the retail CBD, recent performance in the commercial property market has been pretty good and a ripple effect would only add to that positive story. For example, a recent Colliers survey put investor confidence about Tauranga occupier demand, rents and yields at 61% (net balance of optimists minus pessimists), up from 42% a year ago and only exceeded across the country by Queenstown at 70%. Hamilton’s commercial property market is hardly in the doldrums either. The Colliers survey put investor confidence here at 42%, up from 28% a year ago and comfortably above the New Zealand average of 30%.

Underpinning that confidence may well be evidence that both markets look attractive in terms of yields. Compared to the average prime office yield in Auckland of less than 7%, the same figures for Tauranga and Hamilton of 7.5% to 8% suggest scope for medium-term squeezing of yields (and associated rises in capital values), provided that occupier demand and tenant quality remains strong, and that rents rise and feed through to lower risk premiums for investors.

On top of that, although it’s hard to prove, our suspicion is that some medium to larger companies are keen to beef up their regional office strength over the next year or two, given that these “second tier” cities have cheaper rents – typically half the level of Auckland – and that these employers will tend to be able to attract and retain the cohort of workers seeking a more affordable and relaxed lifestyle in the regions. Indeed, underlying economic prospects are pretty encouraging too – on our forecasts, Hamilton and Tauranga will see employment grow by an average of 1.8% p.a. over the next 5 years, just above the national figure of 1.7%. The balance of risks is skewed towards the upside of this forecast, particularly if big employers do indeed beef up their presence in these regions.

On the whole, ripple effect or not, we’d be reasonably confident in predicting that commercial property in these two main cities close to Auckland will fare well in the coming years in terms of rental gains and yield compression. In turn, that sets the scene for profitable new development. Indeed, across Bay of Plenty for example our forecast is that the real volume of non-residential building work put in place will rise from just short of $260m last year to $360m in 2020, an annual average increase of 7%. On our forecasts, that expected rate of growth is only exceeded by Otago and Northland.

Last month, we suggested that parts of Christchurch’s commercial property market are worth keeping an eye on. And although they’re already a bit further advanced through the cycle, you can add Hamilton and Tauranga to the watch-list.

Infometrics provides expert advise and analysis on what is happening to construction and economic conditions in your area. Our most recent forecasts for building and property were released on 14 October to subscribers. For more information about Infometrics Regional Construction Outlook, click here.