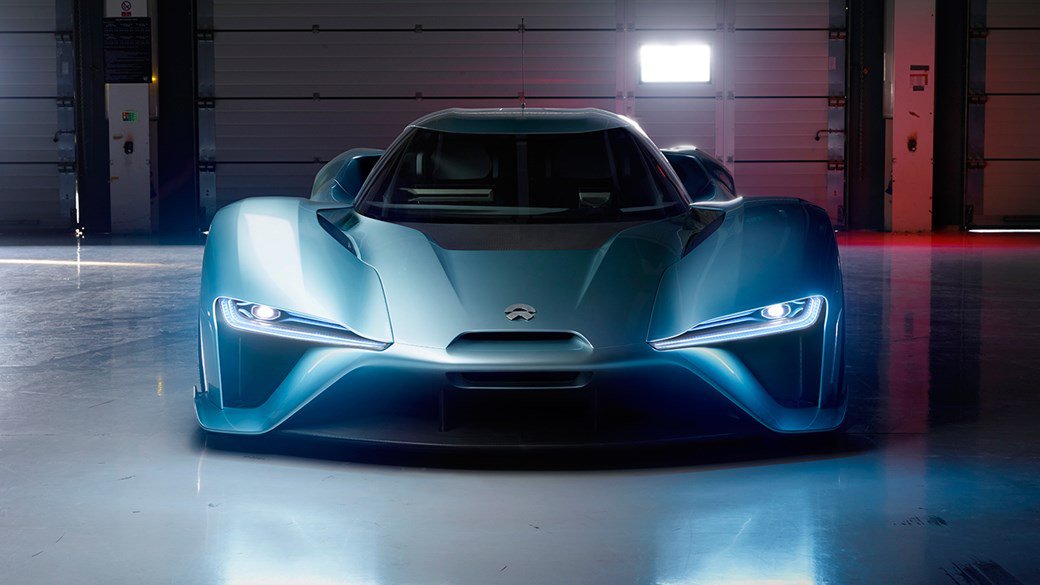 The enemy of my enemy is my friend

Google and Lyft team up to face off against Uber

This information was first published by The New York Times and was later confirmed by both Lyft and Waymo.

Lyft is currently only available in the US, but is rapidly expanding its market share.  Lyft is now the second most popular ride-sharing app in the US (after Uber) and is reportedly winning over the hearts and phones of young millennials with its charity donation function and as being an alternative to Uber.  Uber has received a lot of negative publicity this year for internal human resources issues and its stance on anti-immigration laws.

Waymo appears to be leading the pack as far as the development of autonomous driving technology goes.  But Waymo is not the first vehicle producer to team up with Lyft – GM has also invested $500m in Lyft.  The convergence and collaboration between tech companies and vehicle manufacturers is widespread in the motor vehicle industry.

An electric car now holds the fastest time for a street-legal vehicle around the famed Nürburgring race track at 6min 45.9sec.  For those not familiar with the Nürburgring, it is a racetrack in Germany used as a reference point for a vehicles’ speed and handling.

The car in question is the Chinese-manufactured NextEV Nio EP9, which has a top speed of 313kph. The track is 20.6km long (taking out the pit stop area), making the Nio’s average time around the loop 183kms.  Footage of the lap can be found on YouTube, while a list of all the 100 fastest lap times can be found here.

James Arbib and Stanford professor Tony Selba, in a report done for think tank RethinkX, have concluded that petrol car sales are likely to become obsolete in US cities in about eight years’ time.  This outcome is part of a broader claim that, by 20301, 95% of passenger road travel will take place in autonomous electric vehicles organised by ride sharing services such as Uber.  Arbib and Selba have called this setup “transport-as-a-service” or Taas.

Given the higher proportion of used vehicles making up the New Zealand car market, New Zealand’s adoption of a Taas system is likely to lag its overseas counterparts.  Arbib and Selba posit that large-scale fleet owners will spearhead the transition to Taas systems, but the cost savings of doing so is highest in urban areas.  Given the geography of New Zealand and the high level of roading per head of population, it will be more logistically difficult and more expensive to roll out a nationwide Taas system.  As a result, the prevalence of privately owned vehicles is likely to remain higher in New Zealand than in other countries.

However, this outcome is not to say that these privately-owned vehicles won’t be electric.  The overall cost of running and owning electric cars is expected to become comparable with ICE vehicles within the next decade, meaning that even private owners are likely to choose electric vehicles over ICE vehicles.

[1] Or ten years after regulatory approval of self-driving vehicles.