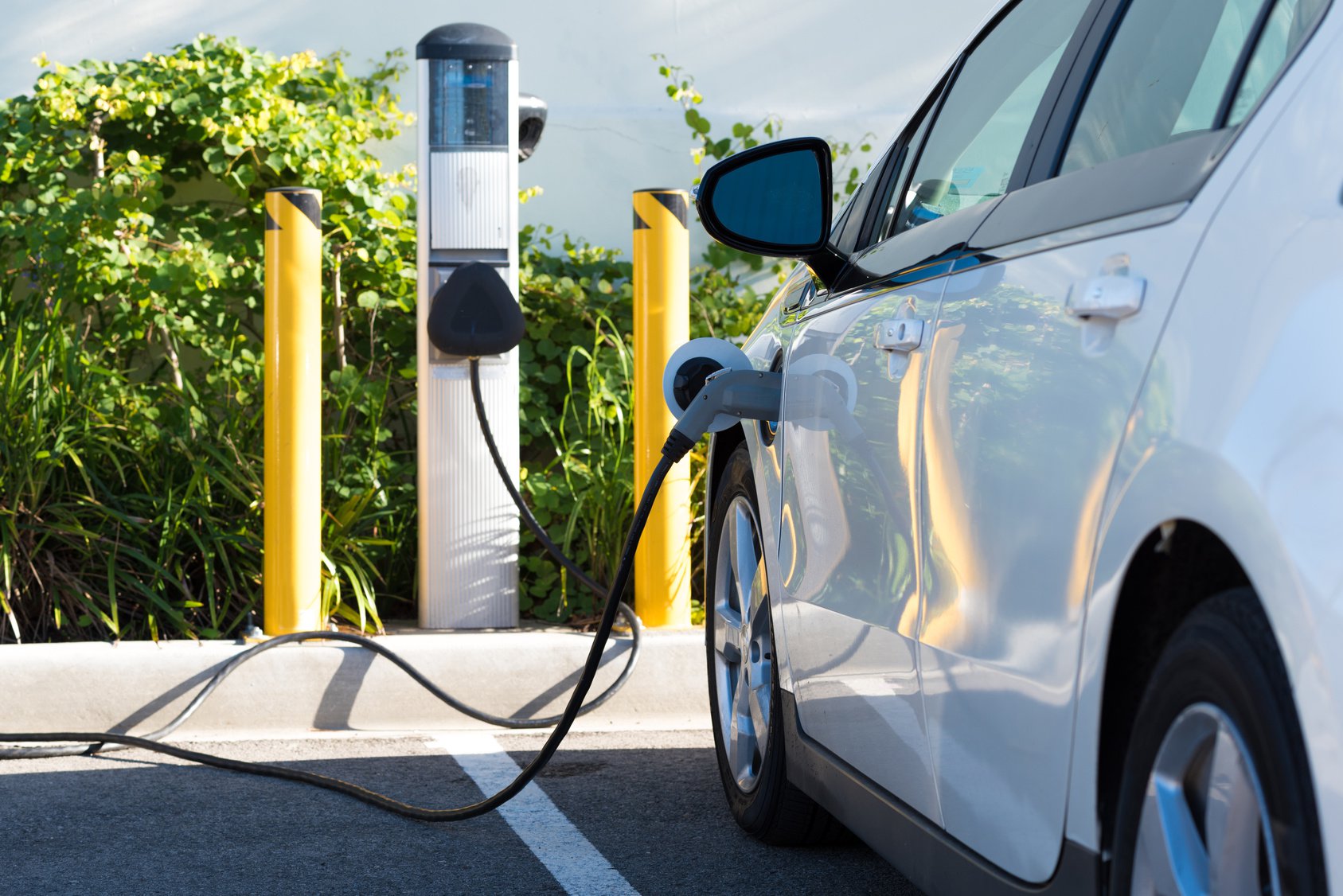 Electric vehicles have been earmarked as a key component to meet targets under the Paris Climate agreement, according to a new report released by The BusinessNZ Energy Council (BEC) in April.

The report describes two scenarios of how the transport and energy sector might evolve and contribute to the Paris agreement target. Under a government-led scenario where the public sector provides more incentives for electric vehicle sales, the BEC thinks it is possible to reach 470,000 electric vehicles target by 2030. When combined with urban densification and gains in petrol fuel efficiency this increase in the electric vehicle fleet will be a key factor in reaching the 2030 emissions targets.

In the alternative scenario, driven primarily by the private sector, BEC estimates that only 33,000 vehicles will have switched to electric cars and will be insufficient to meet New Zealand's emissions targets under the Paris Agreement.

The Paris agreement target describes the contributions of each country to address climate change. New Zealand’s current target is to reduce greenhouse gas emissions to 30% below 2005 levels by 2030. The Paris agreement entered into force in November 2016, more information about the agreement can be found in the Transport Milestones.

From niche to mainstream

The BEC report is premised on the mainstream uptake electric cars. There are 3,120 battery electric and plug-in hybrid electric vehicles and almost 17,000 conventional hybrid cars currently registered in New Zealand, a far cry from the 470,000 required to reduce carbon emissions to the Paris agreement’s target levels.

But the government target to expand the proportion of electric vehicles in the total fleet to 2.0% by 2021 (about 64,000 electric cars), is in line with the BEC’s more ambitious waka scenario (see graph below). At 3,230 vehicles in April, electric vehicles make up a mere 0.1% of New Zealand’s total private car fleet.

Data in April showed that Toyota’s Prius Hybrid was the bestselling car in Japan for the 2016 financial year, with sales up 44% from the previous year. This surge in Japanese sales is welcome news for New Zealand importers, who imported 77% of used hybrid cars from Japan in March 2017.

Imports of electric cars and plug in hybrid cars are also increasing, but electric car sales in Japan are in decline, a major limiting factor for electric vehicle update in New Zealand.

This article was originally published by Hilary Parker on 20 April, 2017.