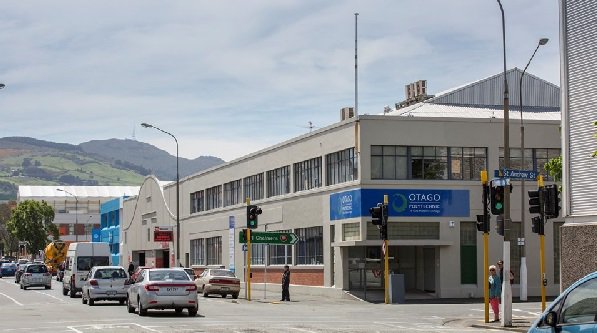 Commercial property in Dunedin tends to slip under the radar a little, with few buildings being of sufficiently high value to get the big institutional investors interested. However, given a solid local economy and the long-term impetus that will be provided by the hospital redevelopment, the future investment returns on offer from Dunedin property could be quite attractive.

Dunedin’s economy is performing well. As noted in the latest Infometrics Quarterly Economic Monitor, particular strength is evident in building consents and vehicle registrations, while house price growth and tourism expenditure have also been solid. With dairy farmers on the Taieri Plains and the rest of Dunedin’s provincial areas now enjoying better returns (albeit also suffering from flooding), the city should also start to see spillover economic benefits.

Taken together, those partial indicators have culminated in our estimate that Dunedin’s GDP expanded by 2.4% in the year to June, as good a growth rate as at any time in the last ten years. The Infometrics Regional Economic Profile shows that key drivers of this growth have included public administration, the IT sector and financial & insurance services.

Given this economic backdrop, it’s no surprise that Dunedin’s commercial property market has been healthy. Recent data from Colliers shows that the office vacancy rate in Dunedin’s CBD has fallen to 12%, the lowest figure since 2011. Consistent with available space tightening on the back of demand from the sectors noted above, office rents have risen to multi-year highs. Prime warehouse rents have also been on an upward trend, due to limited supply and healthy demand.

Looking ahead, we think Dunedin’s economy will continue to do well. For example, our forecast is that the number of filled jobs in Dunedin will rise from around 60,800 now to 64,700 in 2021. Many of these new jobs are likely to be roles such as business, HR & marketing professionals, and office managers & program administrators. This will underpin the occupier demand for office space and, hence, rental growth.

In addition, although the starting date remains very uncertain, eventual spending of $1.2-$1.4bn on the construction of the new hospital will deliver a significant impulse to Dunedin’s economy. Local retailers will certainly be looking forward to the prospect of extra construction workers coming into the CBD each day and spending money on such things as lunch, groceries, and other odds and ends. In turn, those retailers’ landlords will also be rubbing their hands together.

But it’s not only the occupier market prospects that look encouraging.  Property yields in Dunedin could also be pretty attractive to potential investors. For example, industrial property yields in Dunedin are currently in excess of 8%, about two percentage points higher than Auckland. Admittedly, given that it’s a smaller and less liquid market, and therefore it is potentially harder to sell a building in a hurry, Dunedin’s yields need to be higher than Auckland.

Even so, this yield gap could still be large enough to see some capital divert towards Dunedin property. The challenge for outside investors, however, will be cracking into a market where locally-based ownership is strong and property doesn’t change hands very often.

That aside, we wouldn’t be surprised to see any commercial properties that do get put on the market in Dunedin over the coming months get snapped up quickly. 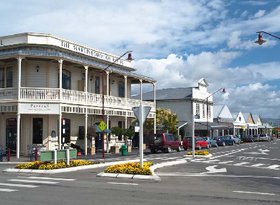 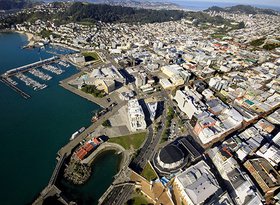 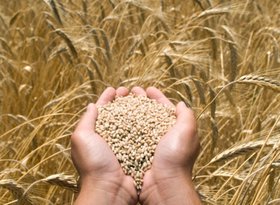 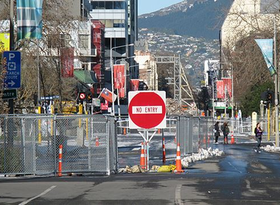