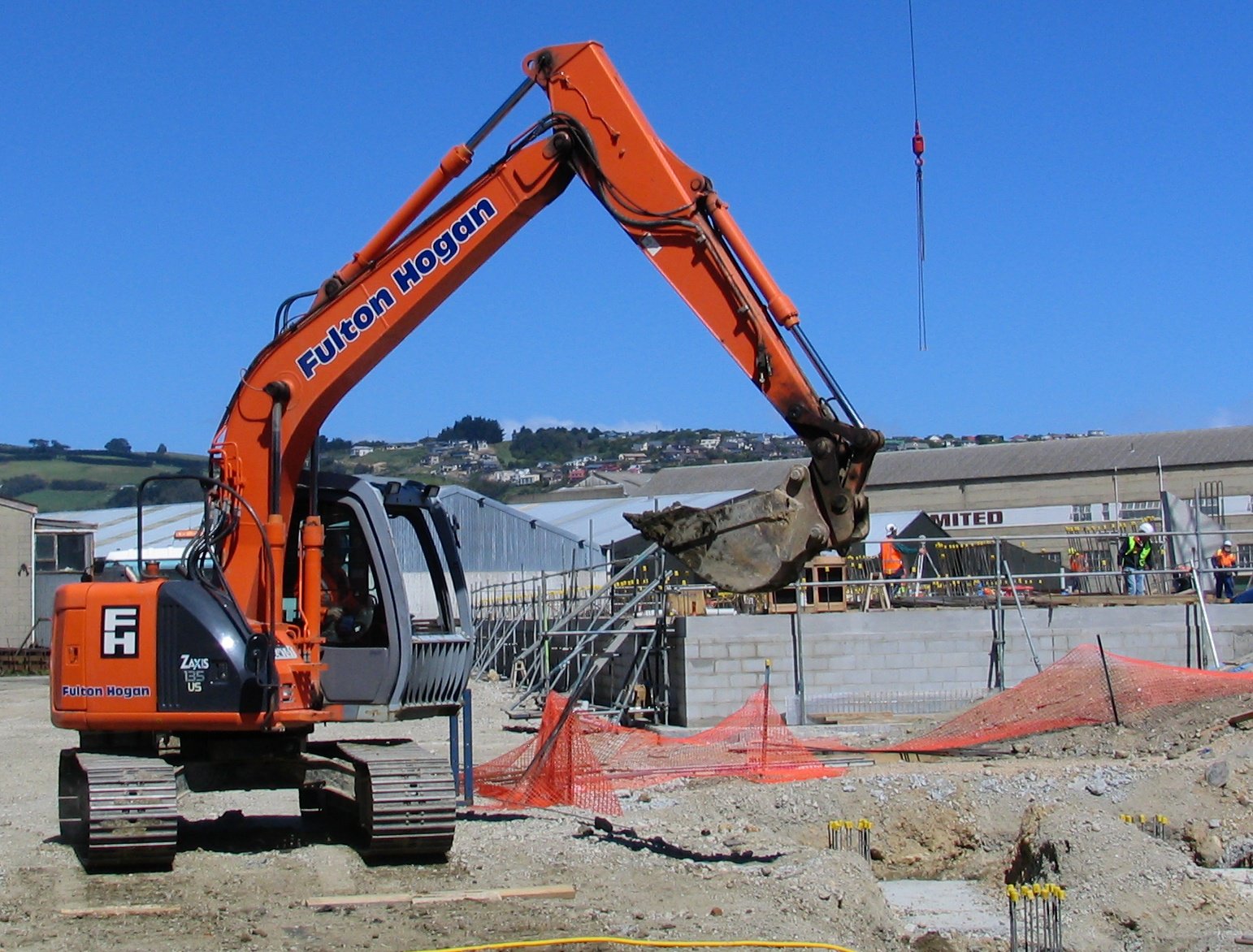 The latest Infometrics Quarterly Regional Economic Monitor points towards a slowing economy, even as growth remains broad-based across the country. Construction activity continues to grow at pace as New Zealand attempts to make up the shortfalls in housing, services, and infrastructure from rapid population growth over previous years.

“Although current activity remains solid, warning signs continue to appear for the direction of the New Zealand economy over the next few years. Other indicators of economic activity across the country highlight softening economic growth” says Infometrics Senior Economist Brad Olsen.

“Traffic flows have slowed further, spending growth has moderated, and tourism activity continues to weaken. There’s a growing divide between current activity and the future outlook, with global and domestic uncertainty at odds with current growth.”

Tasman Region rose three places since the last Monitor, to be the strongest-performing regional economy over the 12 months to September 2019, expanding 3.2%pa according to provisional estimates from Infometrics.

“Greater building activity in Tasman has lifted residential consent numbers to their highest annual level since the end of 2007, with annual consented building activity now 23% above the 10-year average” says Mr Olsen. “A growing population in Tasman, with more people in the area than previously thought, has also seen consumer spending growth at over 5% over the year to September.”

Hawke’s Bay Region was the second-fastest growing region, up 2.9%pa, followed by Otago on 2.8%pa.

“These growing populations underpin growth in many areas” says Mr Olsen. “New Zealand is building more to both address the shortage of housing across New Zealand, and to provide for our still-growing population. Our growing economy is also seeing increased demand for business-related construction, with more accommodation, retail, office, and factory construction on the way.”

“Residential consents are at their highest since 1974, and consent growth over the September 2019 year is running at its fastest pace since the end of 2016. A shift towards denser house building is also coming through strongly, an important factor as the population continues to grow and housing remains unaffordable for many.”

The primary sector is also performing well, which will support economic activity in regional New Zealand over the next year. “Meat prices remain high due to strong international demand for proteins after African Swine Fever decimated pork supply in Asia” says Mr Olsen. “Fonterra’s recent announcement of a higher farmgate milk price of $7.05/kgms for the 19/20 season will also provide additional support, bringing an additional $1.3b into the New Zealand economy. With global milk supply growth remaining low and GlobalDairyTrade auctions returning high prices, there is potential for the milk price to head even higher.”