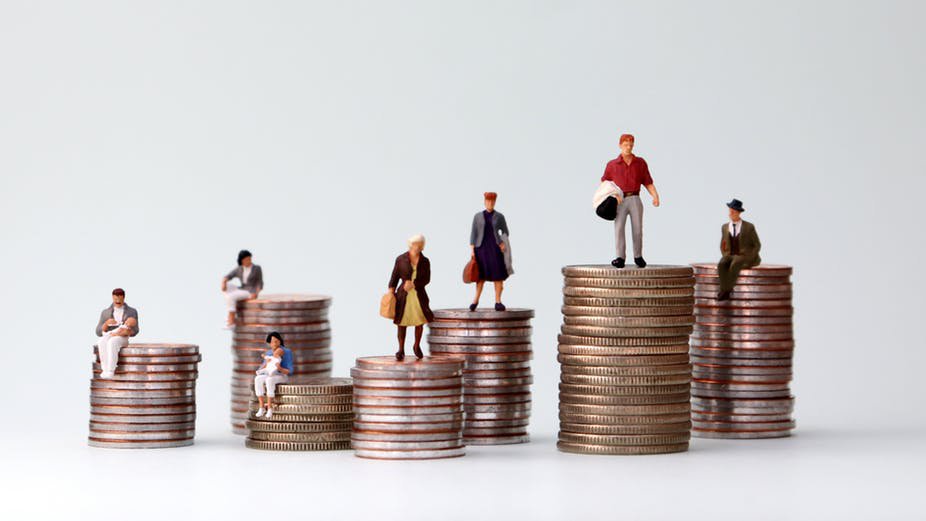 There’s a saying that it takes money to make money. There are, of course, exceptions to any rule, but this saying generally aligns with Thomas Piketty’s thesis (Capital in the Twenty-First Century) that if the rate of return on capital exceeds the economy’s growth rate, then wealth will gradually accumulate in the hands of fewer and fewer people. That is, if investment returns are growing faster than the economy, this wealth accumulates.

The New Zealand housing market’s performance of the last two decades is symptomatic of mounting concerns about rising inequality in this country. For any property-owning household, a 10% rise in the average house price effectively provides a wealth boost equivalent to about 32 weeks of working. Back in 2000, a 10% price rise represented only about 19 weeks of work. In other words, those who own property have seen their wealth inflate at an accelerating rate, while those who don’t own property have been increasingly excluded as it becomes harder to get into the market.

This column is not intended as a beat-up on property investors. However, housing demonstrates the mechanics of the inequality wedge at a level that average Kiwis can relate to. Other work done by Max Rashbrooke analysing the NBR’s Rich List suggests there has been a pronounced concentration of wealth over the last 30 years at the top end of the spectrum as well. It is likely that this trend differs to the one seen between the 1930s and 1960s, when the Great Depression, World War II, and more socialist and redistributive government policies limited the concentration of wealth over time.

A paper prepared by IRD in 2016 highlighted that a lot of the fortunes amassed by high-wealth individuals’ (HWIs) come from long-term property holdings or businesses that have been grown and sold – effectively capital gains that are not taxed. In other words, under the current system, you’re unlikely to get rich working as a wage slave.

The Tax Working Group (TWG) estimated that the introduction of a broad-based capital gains tax could result in $8.3b of revenue over its first five years, pushing up to almost $6b per year after a decade. The TWG presented several scenarios that saw this increase in tax revenue being offset by personal income tax reductions worth about $10 per week for people earning over $20,000pa.

The IRD’s paper also highlighted several ways that HWIs can legally reduce their tax burden. Losses carried forward, despite an ongoing accumulation of wealth over many years, can lower the amount of tax needing to be paid. Business owners often underpay themselves for their input to the firm, potentially making up for this with a higher (non-taxable) price for the business when they eventually sell. And many HWIs use charities to pursue philanthropic goals which, although legitimate, also reduce the government’s tax take.

Both the TWG’s capital gains tax proposal and current tax law, which enables HWIs to structure their affairs to reduce their tax liability, are complex. In contrast, the introduction of a wealth tax for people with, say, over $8m of net wealth would be relatively simple and not affect 99% of the population. The long-term societal ills created by the increasing concentration of wealth would be mitigated. A wealth tax would also arguably encourage investment in assets that are more productive or generate a higher return – although it is debatable whether HWIs would notice a tax equivalent to 1% of their wealth. Nevertheless, such a tax would generate significant revenue for the government and enable cuts to income tax rates that would leave most New Zealanders better off.

The trick to any wealth tax, or similar proposal, is how to tax unequal amounts of wealth while at the same time balancing the need to ensure there is an incentive to succeed. A wealth tax that makes those who are successful less inclined to invest and further grow their wealth will invariably be a short-lived idea. But a reasonable person with millions is unlikely to notice small increases in their tax obligations.

A wealth tax is not an envy tax. Nobody likes paying tax, but any government must try and strike a balance between rewarding effort and looking after the less fortunate members of society. So many facets of the current system are working to enhance inequality over time, not to reduce it. Something must change if we are to prevent a return to the levels of inequality that prevailed in the late 1800s – even in New Zealand. Otherwise we will be increasingly kidding ourselves that we still live in an egalitarian society with equal opportunity for all.