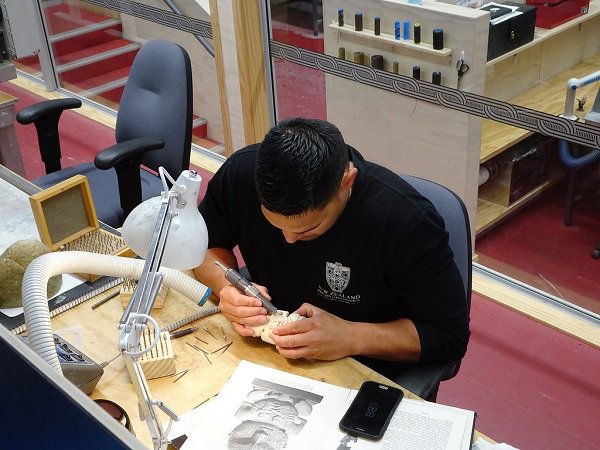 COVID-19: an opportunity for Māori to close the gap?

Māori struggled in the aftermath of the GFC because large numbers of Māori were working in industries that shed large numbers of jobs during that time such as manufacturing, construction, and administration and support services. With the Māori workforce tending to be younger and lower-skilled, within industries Māori were also more likely than non-Māori to lose their jobs because during recessions less experienced (younger), lower-skilled workers are more at risk of losing their jobs. From an employer’s point of view, when jobs need to be cut, they prefer to cut their least productive staff – staff who are easier to replace once economic conditions improve.

The recession brought about by the COVID-19 pandemic and government’s measures to contain it, will be deeper and further reaching that what we witnessed in the aftermath of the GFC. In many ways, Māori are in no better position to weather the storm than they were 10 years ago.

Infometrics is currently forecasting the New Zealand economy to contract 13% between the December 2019 and June 2020 quarters, with most of the decline occurring in the June quarter due to the current lockdown. This contraction is set to be at least four times larger than anything seen before – including the GFC. Over a slightly longer time horizon, our forecast is for an 8% contraction in economic activity over the year to March 2021. Almost every industry is expected to shed jobs in the coming two years. Accommodation and food services, construction, manufacturing, transport, postal and warehousing, retail, and administrative and support services will be the worst hit – all industries in which Māori make up a disproportionately high share of employment. Furthermore, with a large share of Māori employment in semi-skilled and lower skilled work, we are also expecting the rate of Māori job losses to be higher than non-Maori across all industries. The upshot is that we are expecting almost 40,000 Māori job losses in the next two years, which could see the Māori unemployment rate rise above 15%.

Recognising opportunities among such sobering statistics is not easy. But, there are some. Even during the next couple of years, there may be job openings in industries that are relatively sheltered from the recession such as the primary sector, food processing, health, and education. These industries that are not expected to grow in the next two years, but they will need people to replace retirees and other workers who choose to leave the labour force. When the borders reopen, we might also see a surge of work visa migrants exiting New Zealand leaving behind job vacancies in occupations such as carpenters, chefs, retail supervisors and managers, truck drivers, metal fabricators, scaffolders and personal care assistants.

The government is also providing assistance. In Budget 2020, the Government committed $900 million to support whānau, hapū and iwi to deal with the fall-out of Covid-19, including $400m on Māori education, and $200m on a Māori Employment Package targeted at the regions. There will be a $50m Māori trades training fund, He Poutama Rangatahi, Mana in Mahi and Māori Cadetships all received funding boosts to increase their reach, there is $200m of funding for Te Kōhanga Reo, just under $109m for the promotion of Māori language and culture and $40m for a Māori and Iwi Housing and Innovation Fund.

In addition to Māori-specific initiatives, Māori employees will also benefit from an extension to the wage subsidy scheme, $334 million on additional tertiary education enrolments, $320 million on free trade training for critical industries, $412 million to help employers retain their apprentices, and $32 million for secondary school trades academies.

Critics of the budget have pointed out that throwing money at a problem doesn’t automatically solve it. There needs to be a clear plan so that the money spent on measures that support economic activity, retain existing jobs and create new ones. For Māori that means overturning generations of inequality in labour market outcomes. So, does COVID-19 recession really present an opportunity for Māori to close the gap? Yes, in the sense that challenging times like these bring into sharp focus the plight of vulnerable households and people in lower socio-economic groups. That in itself can be a lever for change. If the past 10 years have taught us anything, it is that change is difficult.

The recession of 2020/21 is going to be a tough time for many people. If Māori are going to emerge from this downturn in a stronger position, education and training are the key. So is knowledge of how the economy is evolving, and how the skills that employers need are changing. With that knowledge rangatahi, and more experienced workers, can be empowered to upskill and reskill for the job opportunities that will start to emerge in 2022. 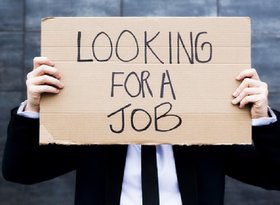 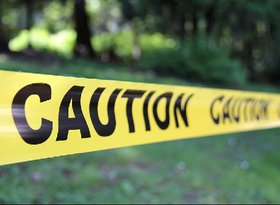 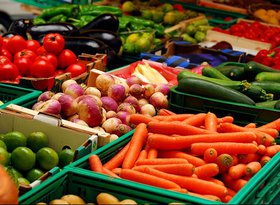 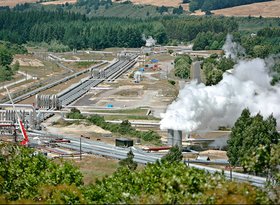