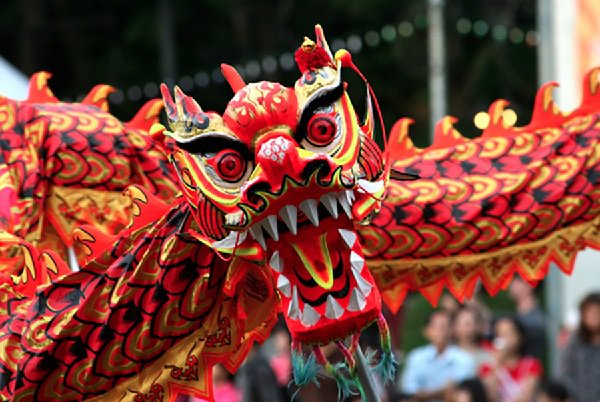 China has become a posterchild for developing nations and having lifted hundreds of millions of people out of poverty, you can see why. Despite its authoritarian-style rule and being a greater champion of the state than the individual, China’s economy has done extremely well after adopting a more open economy and market-driven principals in the late 1970s. How long can this dream run for China’s “socialist market economy” go on for?

Rise of the panda

China’s economy has boomed over the last four decades, averaging 9.3%pa growth between 1980 and 2020. This growth outshines the world’s average growth rate of 2.7%pa over the same period (see Chart 1). Following economic reforms, China was able to tap into large and wealthy markets, which helped lead its economic growth through manufactured exports.

China’s urban population has soared over this time, creating a gigantic construction boom and arguably the most important sector in the world – Chinese property. A paper last year by Rogoff and Yang found that the Chinese property market represented for 29% of China’s GDP, accounting for construction inputs (upstream effects) and earnings outputs (downstream effects). This figure does not include overseas inputs into construction like iron ore from Australia or Brazil and logs from New Zealand.

A grande issue for China

Rogoff and Yang also argued that China’s housing market is oversupplied and “an adjustment was both necessary and inevitable.” Since then Evergrande, a massive and heavily indebted property developer in China, has given rise to significant concerns about property development in China. Owing over $300b in debt, Evergrande has a reasonable likelihood of defaulting on its loans next year.

This risk of default is bad news for property developers in China and the wider suppliers into Chinese construction, but it unlikely to cause systematic financial collapse as some fear. The amount of leverage in the Chinese property market does not compare with American banks, such as Lehmann Brothers, in the build-up to the Global Financial Crisis. Although downplaying the local and periphery effects of Evergrande’s default and housing correction would be silly. Evergrande may have to sell off its assets (mainly housing) at a reduced price to pay off loans and is large enough to affect the entire market.

What does this mean for New Zealand?

Although China’s economy has rebounded after the initial COVID-19 outbreak, Consensus forecasts predict it will grow at 5.5% in 2022, the slowest growth rate since 1990 (excluding 2020). China has been successful in navigating the pandemic with low cases thus far, but its dogmatic elimination strategy may become a limitation as more transmissible variants pop up and lockdowns persist.

A softer growth outlook for China, partly due to slowing population growth, could turn even worse after a housing correction. This sort of downturn would mean New Zealand’s formula of chasing growth in volumes for primary-based exports, particularly going into China, may no longer work.

New Zealand’s potential over-exposure to a single market is demonstrated in our export figures, which show that China is our largest trading partner by far. Over the past 12 months, 32% of New Zealand’s goods exports went to China. Even more astoundingly, 87% of our log exports in the September quarter went to China.

Clearly a housing market crash in China would leave forestry very exposed. And many commodities important to Chinese construction have already seen prices fall due to the Evergrande concerns – most notably iron ore, but log prices have dropped as well.

However, there are other options for logs. Our processed timber market, although smaller in dollar amount, is much more diversified in trading partners, which should provide more security against economic shocks. China’s economy is still massive and full of trade potential but for many New Zealand businesses, casting the net a bit wider may be more important. 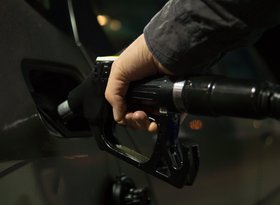 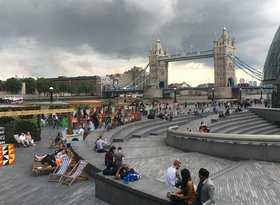 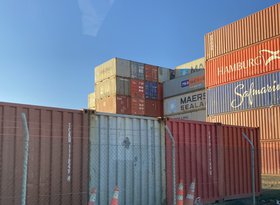 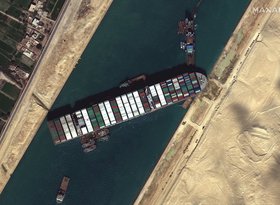 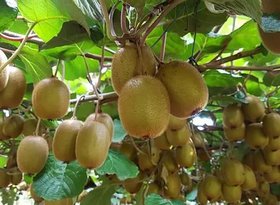