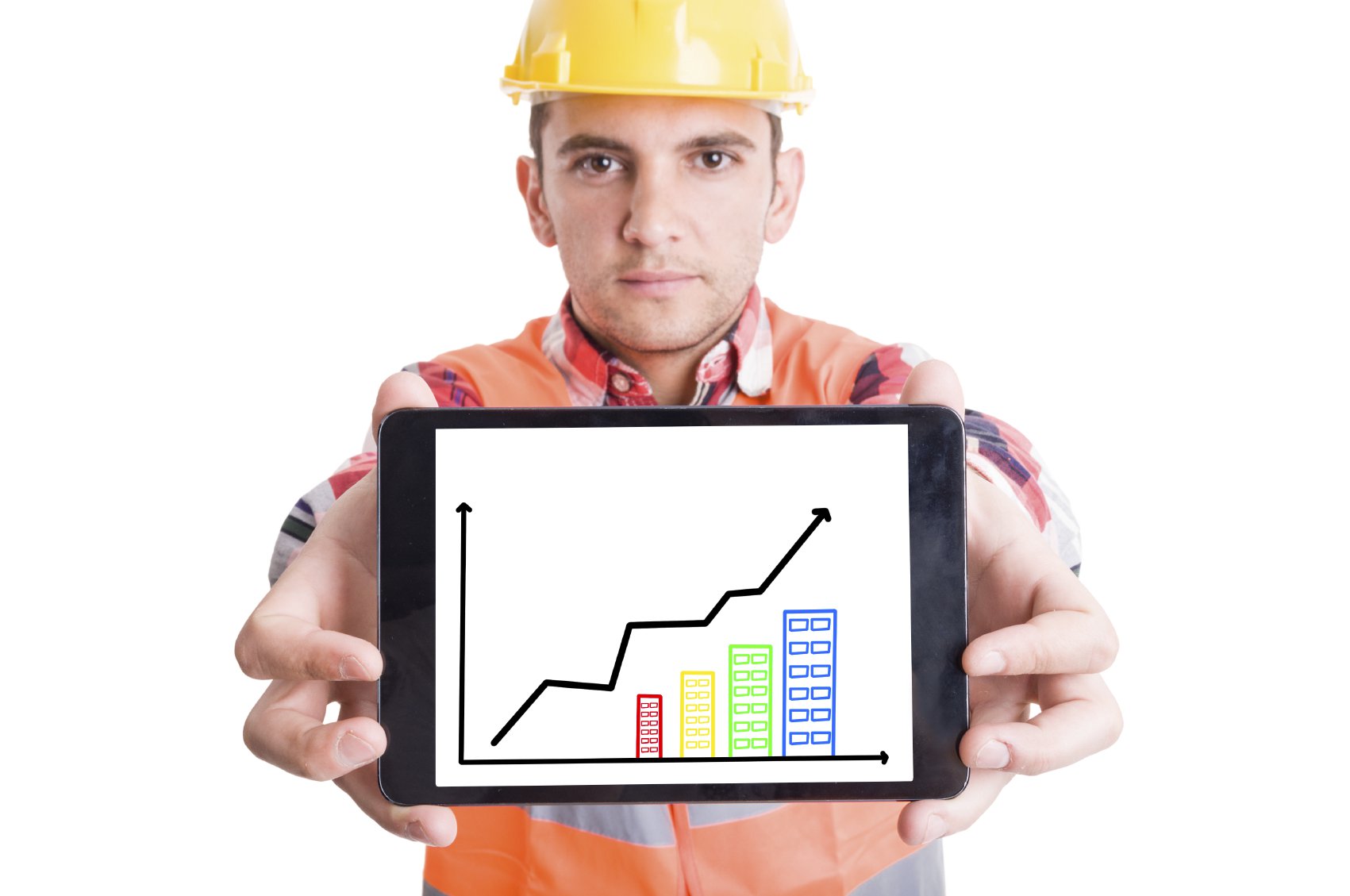 Economic activity in Tauranga City is soaring according to Infometrics’ March 2015 quarterly economic monitor and, with increasing numbers of Aucklanders seeking affordable housing options and a retiring cohort of baby boomers looking to live it up, this period of robust economic growth appears set to continue.

Infometrics Senior Economist, Benje Patterson says “Tauranga’s economy grew by 3.6% over the year to March 2015, backing up growth of 4.4% the previous year.  This growth in economic activity was well above growth in the New Zealand economy, which we estimate has averaged 2.9%pa over the past two years.”

What’s even more pleasing for Tauranga is that the growth has been broad-based across most indicators of spending and investment behaviour, which is giving businesses the confidence to go out and hire new staff.

Patterson says “Tauranga’s unemployment rate has fallen to just above 5%, compared with a peak of almost 7% following the economic recession of 2008/09.  These improving job prospects are also evident in the falling number of people claiming jobseeker benefits, as well as the soaring levels of inbound net migration into Tauranga.”

Infometrics highlights that these improved pay packets are flowing through into spending in Tauranga’s retail sector, with data from Marketview showing that retail sales in the March 2015 quarter were up 5.2% on a year earlier.

“The retail sales result is even stronger than it looks at first blush, given that lower petrol prices kept a lid on the value of fuel purchases which are a large component of total retail sales,” says Patterson.

“If you look at the number of transactions being rung through the tills, they were actually up 7.5% between the two quarters.”

With Tauranga boasting good job prospects and relatively affordable housing to boot, there has been a sharp lift in interest in the city’s housing market, particularly from those priced out of the Auckland market.

This attention has pushed up the volume of house sales in Tauranga and is also flowing through into house prices and into home building activity.

“Over the year to March, house prices in Tauranga climbed by 5.1%, while residential building consent numbers climbed by 16% over the same period,” says Patterson.

“Consent numbers in Tauranga also look set to rise further over the coming year as increasingly unaffordable housing in Auckland pushes some homebuyers into neighbouring districts.

The Tauranga City economy is likely to stand up better than most of its neighbours in the face of low dairy prices.

Patterson says “Although some neighbouring districts will suffer from lower dairy prices, Tauranga should be relatively insulated from these issues given that only 2.6% of Tauranga’s GDP is directly generated by the primary sector.

“At the same time any indirect effects on Tauranga’s important ports and logistics sectors will be minimal given that primary sector export volumes are expected to remain stable.”

Furthermore, an aging population is a good reason to keep an eye on Tauranga’s economic pulse over the coming years.

“Tauranga’s health and service sectors are expected to continue experiencing strong growth, due to Tauranga’s large proportion of elderly residents and a retiring wave of baby boomers looking to enjoy their silver years,” concludes Patterson.

The full Infometrics quarterly economic monitor for Tauranga can be found here.