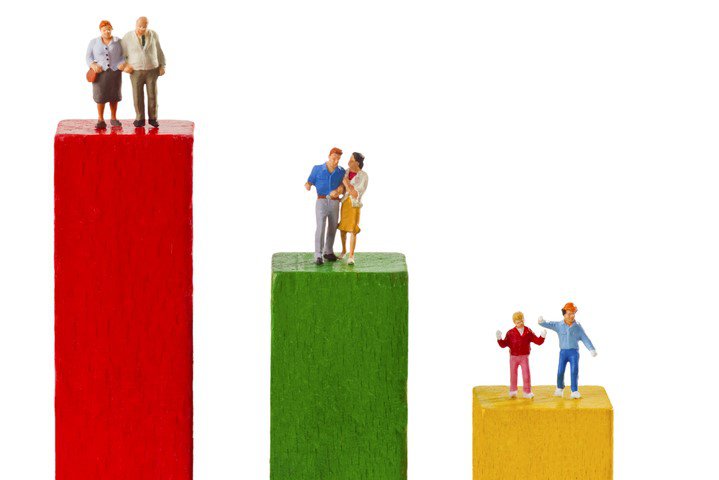 The number of kids leaving school in New Zealand is now declining. Couple this with an ageing workforce and it means that New Zealand employers are going to increasingly struggle to find trained individuals for their job openings. The implications will be widespread across businesses, industries and regions. More than ever we need to consider how we are going to face this challenge.

The number of kids leaving school peaked in 2013 at about 62,500. This year we estimate that the number of school leavers will fall to 60,000 and by the end of the decade the number will be down to 53,000. Some of these kids will go straight into the job market without many skills, while others will go into tertiary education and will enter the job market a few years later. Ultimately this all means that the number of young people entering the labour market is going to start declining.

While the number of young people entering the workforce is in decline, the number of old folk almost at retirement age is on the up. A decade ago about 8% of our workforce was aged 60 or above. Today that figure is approaching 15%. Many of these folk are ready to retire and we will need to do all the convincing that we can to keep them in the labour market.

The construction sector offers a case study into how tough these trends are going to make recruitment in the future.  The construction industry has been growing strongly over the past couple of years mainly due to the rebuild in Canterbury. As the rebuild winds down, Auckland will take over as the major creator of construction jobs. Auckland has a well-documented shortage of housing and the demand for accommodation is still growing rapidly, with strong population growth due to net migration. This trend will sustain high levels of building activity for quite a few years to come.

This is a huge challenge for the construction industry at a time when the supply of new entrants onto the labour market is slowing and the Australian economy is picking up and will start luring our workers with bigger pay packages. The construction sector is probably an extreme example but all industries are in it together and will need to compete with each other for the valuable school leavers.

Industries and regions need to be prepared for the reality of the New Zealand labour market. They need to look at the training pipeline and consider the types of qualifications that are being created and compare this with future needs. An awareness of where the skill gaps are going to be will help inform future strategies and investment.

Employers will need to consider recruiting from non-traditional source of employees. Collectively the Maori, Pasifika and Asian share of the New Zealand population will increase from around 36% of the population in 2013 to 55% of the population in 2038.  As the ethnic composition of New Zealand changes employers will need to think about how they attract different ethnicities into their industries.  This is likely to require a shift in employment approaches in some industries – for example only 22% people in construction trades industries identify as being Maori, Pasifika or Asian.

Importing new skills into New Zealand will need to be a big part of the strategy to combat skill gaps and this opens up an opportunity. International education is recognised as an important contributor to the New Zealand economy. It is the fifth biggest export earner and has plenty of potential to build on recent growth, especially now with the weaker Kiwi dollar.  If we can identify the types of skills that will be needed in the future and can attract individuals from overseas to study towards obtaining those skills we will kill many birds with one stone. We will grow an important industry and create a pipeline of skills which are needed for the future. And of course we will benefit from new ideas and approaches which immigrants bring with them, as well as linkages to important markets around the world.

The future is going to be challenging. Skill gaps will open up across a wide range of industries and occupations. We need to get a better understanding of where these gaps are going to open and start preparing now.