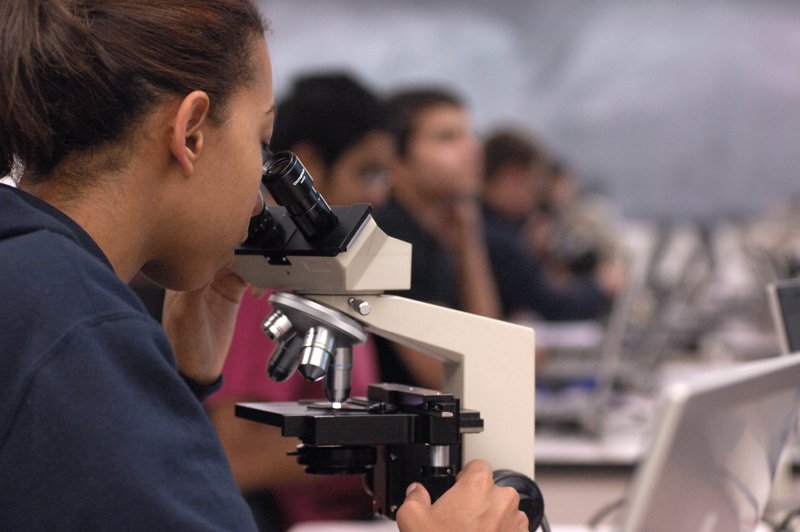 The Labour Party’s proposal for the government to pay for the first three years of tertiary education is overly generous, but it does have some merit…… though for different reasons than I imagine was the basis for Labour’s thinking.

Some have labelled Labour’s proposal as an electoral bribe (for example see this article) but there are some sound economic arguments for government assistance in the provision of tertiary education and indeed these arguments might justify some movement in education policy in the direction suggested by Labour.

The main argument for government support of tertiary education relates to the “merit” good nature of tertiary education. That is, the nation as a whole benefits from having a workforce with the skills acquired from tertiary education. The biggest beneficiary from tertiary education accrues to the graduates; their career and income prospects are considerably advanced by their qualifications. But the rest of society also benefits. We all benefit from having access to doctors, electricians, teachers, lawyers, pharmacists, and so on. The argument for government support is therefore based on a view that as graduates do not capture all of the benefit from their higher education, there is likely to be less investment in higher education than is socially optimal.

The emotive view is that this is a regressive redistribution, i.e. the subsidisation of those with better prospects by those with worse prospects. In fact the issue is more one of fiscal churn and missed opportunities to support those with greater need. The non-fee component of tertiary education is paid by taxpayers, the greatest proportion of which is paid by the highest earning segments of society. Lower subsidisation of tertiary education would allow either a lower tax burden or a redirection of government spending towards more “deserving” activities.

A lower tax burden would typically be expected to more directly benefit the richer segments of society; as the rich typically pay the majority of taxes, they will benefit more from a reduction in the tax burden. Thus a large degree of the redistribution is actually between generations; from the rich middle aged to the generation of their children. But if a large proportion of the government support of tertiary education represents the taxing of the rich to pay for the education of their children, then the reduction of this churn would still be expected to generate efficiency benefits (for example, lower tax rates would induce lower economic distortions).

The young adults who make it to University are already well on the road to lifetime success, so probably need little further assistance from the government.  But at younger ages, there are still many opportunities for well targeted and well-designed government assistance to make a fundamental difference in the prospects of many individuals.

However, these arguments do not mean that there is no merit in the Labour Party proposal. The ability to finance tertiary education can still be a critical constraint for prospective students. One might expect that finance should not be a binding constraint to tertiary students as, even without government support, students’ better lifetime prospects would make them worthwhile financing prospects for banks. However, not all first year students succeed and banks face some difficulty in assessing which students are better prospects for financial support.

The way around this adopted by the New Zealand Government has been to take over the banking systems role and provide student financing services directly. But it is a moot point whether being a lending agency is either an appropriate or effective use of government funds.

At heart there seems to be a number of competing issues that require resolving in the most efficient manner:

Accepting that it is probably impossible to design the perfect policy for financing tertiary education (particularly in a brief article), I present below an amended version of Labour’s proposal that might provide a mechanism of addressing these objectives:

This proposal assumes that government assistance to tertiary education is about human capital development and that education for consumption purposes should be largely privately. Under this system the onus is on students to perform well in their first year of study so that they can demonstrate to banks that they are a good credit risk. A potential bonus side effect is that the one year of full public funding will encourage an increase in one year tertiary qualifications and so perhaps induce some improvement in the efficiency of the provision of tertiary qualifications.