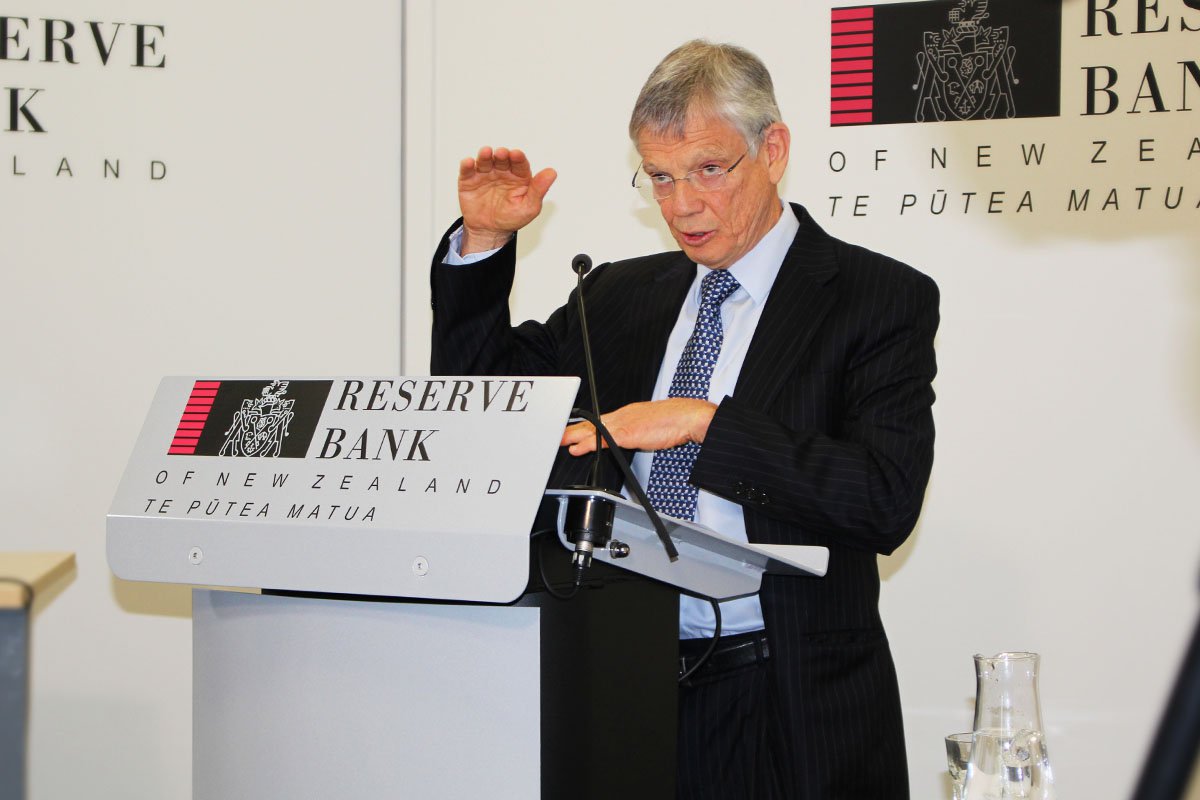 Nothing standing in the way of another cut to the OCR

The producers price index, which helps give an industry lens to business costs, highlighted a distinct lack of cost pressures, particularly when it comes to tradable commodities.  Businesses are paying much lower prices for a range of inputs at present, meaning that there is little pressure on them to raise their output prices.

Apart from one-off movements, the only real area of business pricing that has shown some upside of late is in the hospitality sector, where the tourism boom and elevated population growth are putting pressure on capacity in parts of the sector.  Even price growth in the construction sector appears to have eased off for now, after more rapid growth over recent years.

With business costs under control, at a time when recent labour market data showed a continued lack of wage pressures, it is no surprise that inflation expectations for the coming years have settled at a low level. The Reserve Bank’s survey of expectations for the June quarter showed two-year-ahead inflation expectations are sitting at 1.64%pa – uncomfortably below the Bank’s 2.0%pa medium-term target.  Dissecting things further shows that two-year ahead expectations were at their lowest level on record and have now been below 2.0%pa for six consecutive quarters.

These persistently low inflation expectations will be weighing on the Reserve Bank’s mind when it reviews the OCR and publishes its next Monetary Policy Statement (MPS) on June 9, and should help sway the balance towards another cut.

At its last MPS in March, the Bank had singled out low inflation expectations as a key reason for cutting the OCR.  The Reserve Bank had argued that keeping interest rates low would help stimulate demand and gradually push inflationary pressures back up over the medium-term.  The Bank’s worry was that if low inflation expectations become engrained, then the scenario becomes a self-fulfilling prophecy that feeds into wage bargaining and price-setting behaviour.

Luckily for the Reserve Bank, domestic demand since the March MPS has remained quite buoyant, despite dairy’s ongoing woes and global growth concerns.  Not only are booming tourism activity and high net migration adding to demand, but the construction sector is also hitting its straps.

But that being said, the persistent lack of pricing pressures and low inflation expectations evident in recent data shows there is nothing standing in the Bank’s way at present to push through one further cut to the OCR, just to be sure that interest rates remain stimulatory.

There will be some lingering concerns among some that such a cut could add fuel to the recent reacceleration of house price growth, but we see scope for the Reserve Bank to address these concerns by other means later in the year.  Previous interventions have set minimum deposit thresholds for accessing mortgage financing, which could be complemented by the introduction of income-to-price restrictions.