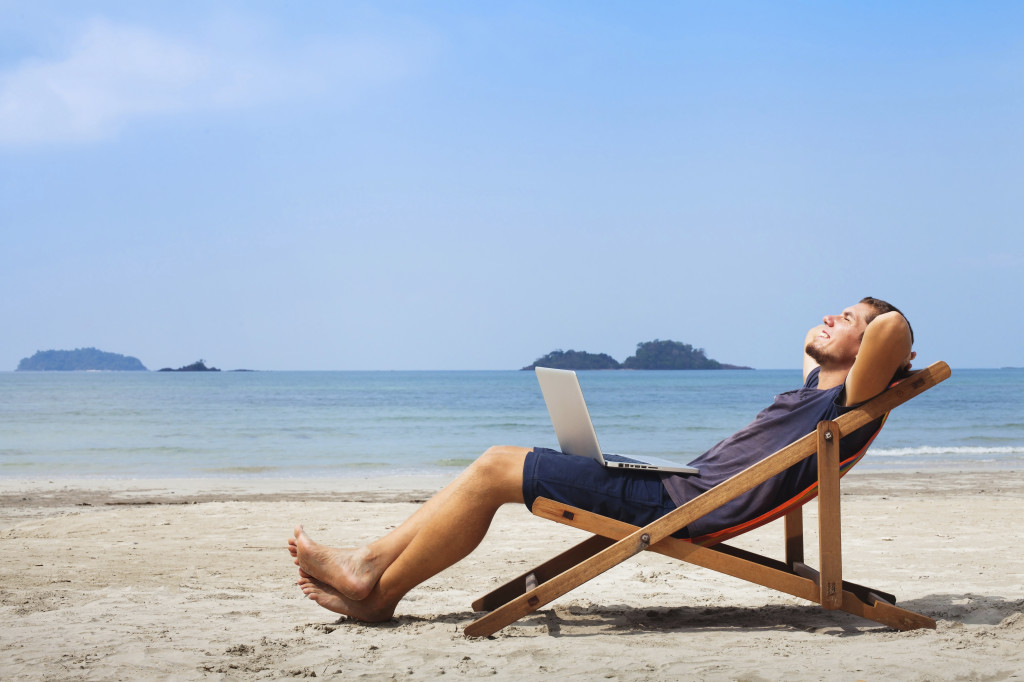 What’s with everyone moving to the regions?

With Auckland house prices having risen to absurdly puffed up levels over recent years, the dream of owning your own home in our biggest city has gotten out of reach for many first homebuyers. This situation has led to many homebuyers casting their net wider and considering settling in the regions. Not only has job creation in many regional economies been good of late, but technological improvements and increasingly progressive employers have made remote working arrangements a viable option for some.

These observations were inspiration for Benje Patterson in a recent guest Top 10 post on interest.co.nz that considered regional population diaspora in more detail.

Understanding regional migration in New Zealand is best measured at census time when everyone gets a chance to say where they previously lived.  However, some partial measures of regional migration can be gleaned from the housing transactions of existing property owners. The smart people down at CoreLogic have been running through property transactions data and have shown big increases to the number of Aucklanders cashing up and moving to the regions. Nick Goodall says:

“In 2015 we saw more than 3600 households trade the big city life for the more relaxed lifestyle elsewhere. This was a 60 per cent increase on the year before.”

“Consistently number one is Tauranga, often favoured by retirees, with Whangarei, Thames Coromandel, Hamilton, the Far North and the Waikato District all featuring heavily in the top destinations for Auckland escapees.” 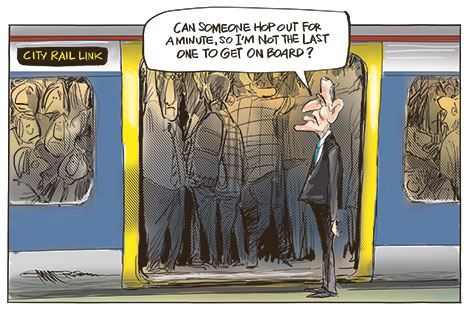 It hasn’t only been Aucklanders moving to the regions, but there has also been a significant increase in international migration to the regions.  Some of the international migration boost has been due to relatively favourable job prospects in New Zealand’s regions compared to prospects in many overseas economies, however policy changes have also contributed. A policy announced last year gives immigrants more points for regional jobs and business investment than for those considering settling in Auckland.

“Prime Minister John Key announced last July the government would triple bonus points for immigrants with a job offer in the regions, on the condition they stay there for at least a year.

A similar incentive doubled the points of business people setting up a company outside Auckland who applied for an entrepreneur work visa.

Official figures show that, in the first five months of the new scheme, 144 more skilled migrant visa applications were approved for those settling outside Auckland than those in the city (at 2223 compared to 2079).

In the corresponding period a year earlier, 282 more were approved for Auckland than for the regions (1812 compared to 1530).” Not surprisingly, the increasing numbers of Aucklanders looking at regional options, coupled with elevated international net migration, have pushed up population growth in New Zealand’s regions.  All regions, apart from West Coast, experienced population growth over the June 2016 year.  Growth at a regional level was generally fastest in regions surrounding Auckland, but there were also parts of Canterbury and Otago with exceptionally rapid population growth. For example, Queenstown-Lakes District saw a 7.1% increase to its population over the past year.

Auckland’s population swelled with a 2.8 percent increase, followed by Canterbury and Waikato (2.3 percent each), and Bay of Plenty (2.2 percent). These regions all exceeded the national level of 2.1 percent growth.” Professor Paul Spoonley, a sociologist at Massey University, has long argued that aging demographics will produce skills shortages in New Zealand and its regions. Regional and international migration are key elements to helping plug gaps. But let’s note that not all baby boomers are ready to retire just yet, and when they do they will still be a big source of demand.

“…the answers lie in facing demographic changes with optimism.

A massive surge in the size of the ageing population across New Zealand – from 600,000 in 2013 to over one million a decade on – is “not a problem, it is simply the new reality,” Professor Spoonley says. And although 65 is the official age of superannuation eligibility, more than a quarter of those aged 65 and over are in paid employment today. What's more, “we have the healthiest and wealthiest population of over 65s ever,” he says.” We recently launched the Infometrics’ Regional Hotspots report to highlight which towns, suburbs, and parts of New Zealand are ones to watch as hotspots of population growth and development over the coming decade.  Although some places are obvious picks, there are some hotspots that may not be such obvious choices to many.  Four regional hotspots are in Auckland, with a further 6 hotspots and 3 provincial possibilities dispersed through the rest of the country.

Other areas to feature in Infometrics’ Regional Hotspots report are Central Wellington and Central Otago, with Queenstown’s strong performance spilling over into neighbouring towns such as Wanaka, Cromwell, and Arrowtown.” “General comments made by employers:

– Harder to recruit from outside of Auckland region.

– Staff are leaving Auckland in particular because of high house prices.

– Potential candidates, both internal and external, from outside of Auckland are unwilling to

relocate due to high house prices.

– Pressure to increase salaries and wages. 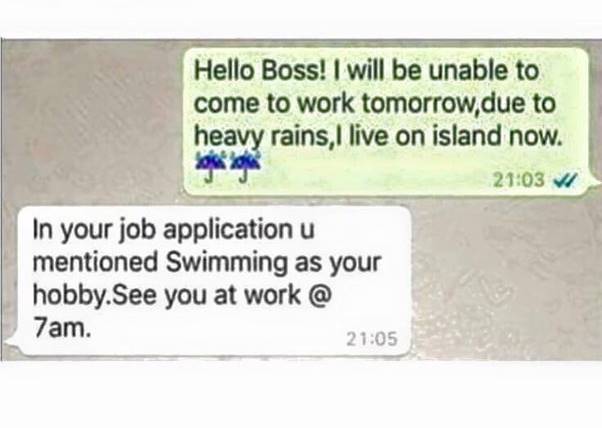 In a surprising move back in 2013, Yahoo’s new CEO banned employees from regularly working from home, saying that everyone needs to physically work together in the same building.  Yahoo’s move was a shock to most, given that technology firms have typically been heralded as champions of the remote working movement.  Here is an excerpt from the Yahoo CEO’s internal memo:

“To become the absolute best place to work, communication and collaboration will be important, so we need to be working side-by-side. That is why it is critical that we are all present in our offices. Some of the best decisions and insights come from hallway and cafeteria discussions, meeting new people, and impromptu team meetings. Speed and quality are often sacrificed when we work from home. We need to be one Yahoo!, and that starts with physically being together.” 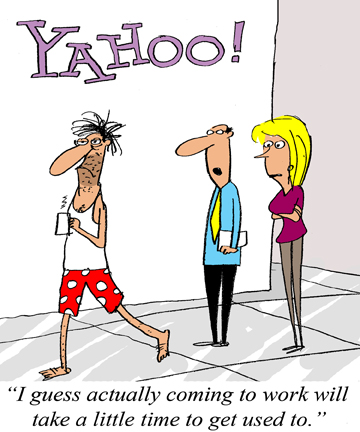 Technology is not only helping employees work from more remote locations, but is also enabling employers to beef up their regional presence.  Offices in regional settings often have lower operating costs, due to cheaper commercial rents.  Furthermore, it can be easier to attract and retain staff in regional settings that offer a good work-life balance. Forbes wrote an article about the surprising cities in the US that created the most tech jobs between 2001 to 2013 – the winner was Austin, Texas.

“The keys to Austin’s success lies largely in its affordability and high quality of life, both in its small urban core and rapidly expanding suburbs. Best known as the hometown of Dell, a host of West Coast tech titans have set up shop there in recent years, including AMD, IBM, Cisco, Hewlett-Packard, Intel and Oracle.” 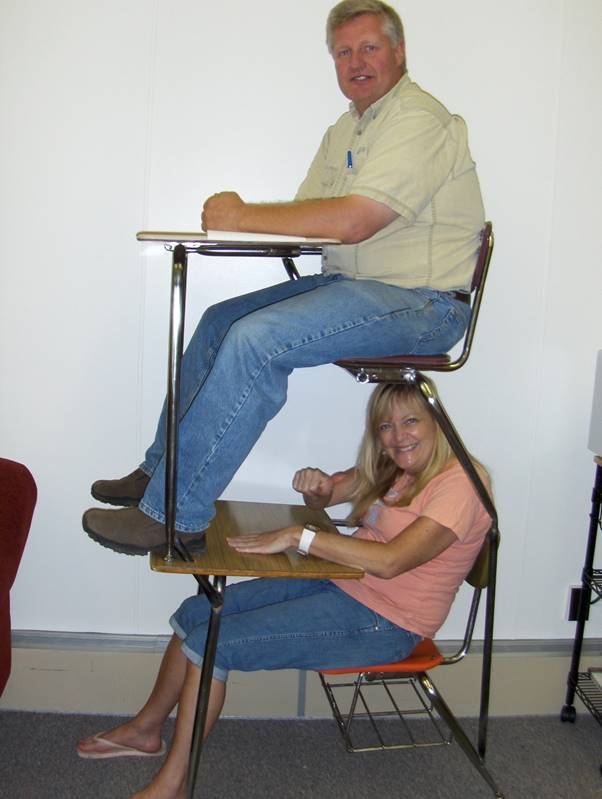 In New Zealand we have also seen cases of technology-driven businesses moving into regional settings.  For example, an EPIC innovation centre for nurturing new business was recently opened in Westport.  At the other end of the scale, Xero has announced that it will be opening a new office in Napier. Xero CEO Rod Drury says:

“It used to be that people needed to live in the major cities to advance their technology careers, but that’s changing quickly. And with the advent of the cloud, investments in fibre infrastructure technology has flattened the world to allow people who want a fulfilling job with a good life balance to do so from beautiful places outside of centres like Auckland and Wellington.

Which is why we’re proud to announce that we’re opening our next Xero office in Hawke’s Bay early next year.” 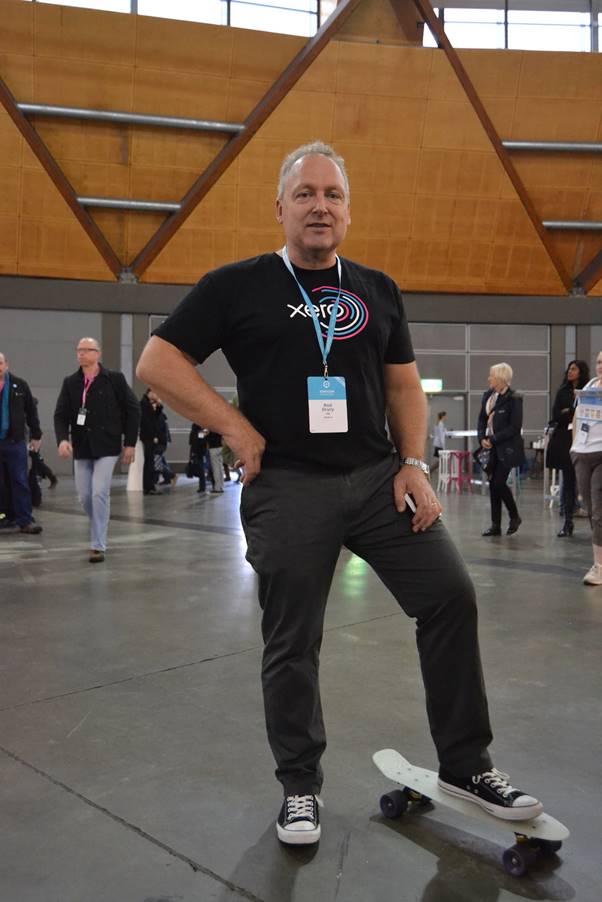 Even the creator of Dilbert, Scott Adams, works at home.  Although Adams once had a corporate job, he threw that aside once Dilbert took off.  He is a morning person, so likes the ease of being able to get up early and march to his own beat.  In Adam’s own words:

“I start at 5 usually, 5 in the morning. I just walk across the street in my flip-flops and pet my cat for 10 minutes so she won't bother me for the next few hours. There's kind of a toll you have to pay with a cat; if you don't pet her for 10 minutes she'll bother you for six hours. So pet the cat, get a diet Coke, eat a banana and sit down and start writing my "Dilbert" blog — that takes usually from 5 till 7 in the morning. Then I do typically two cartoons. I do them in rough form and I'm usually done with those by 10 or 11. Then the rest of the day is whatever I have going on, which is typically contracts and paperwork and licensing and conference calls and taxes and administrative stuff. And sometimes I have time to finish up the cartoons I started in the morning. So I do all the creative stuff I do before noon usually." 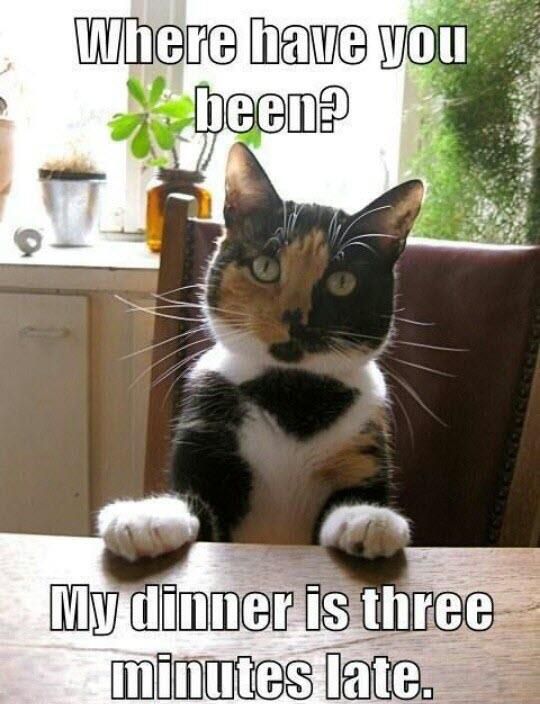