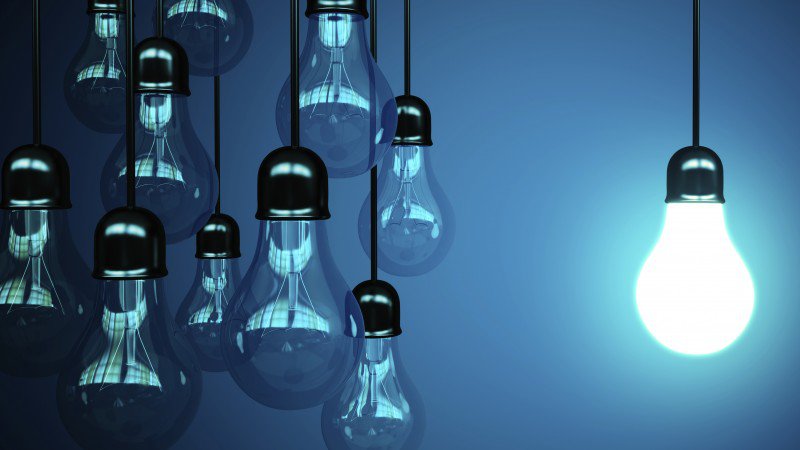 New Zealand research on the effects of migration

Research on the effects of migration on the New Zealand housing market is mixed.   A lift in migration flows equivalent to 1% of the population could push up average house prices by between 6% and 12%, with the effects of an increase in arrivals greater than an equivalent decrease in departures.  Returning New Zealanders have a greater effect on house prices than changes in the number of foreign immigrants.  However, regional analysis suggests that much of the correlation between net migration and house price movements might be caused by other factors (such as economic growth or income growth), rather than there being a strong causal relationship between migration and house prices.

A lift in net migration might have a large positive effect on house prices in the short or medium-term due to delays in the response of the residential construction sector to increased demand for housing and/or more optimistic expectations about future property values.  In our view, a lack of capacity in the construction sector because of very low levels of activity following the Global Financial Crisis (GFC) suggests that the relatively limited response in residential building has been a significant factor in the house price boom of the last five years.

Migrant networks are an important factor when foreign immigrants are choosing where to settle in New Zealand , despite this country’s skills-focused migration system.  Labour market opportunities become a more important factor the longer that the migrants have been in New Zealand.  In this regard, the fact that Auckland has a high proportion of immigrants potentially becomes self-reinforcing, placing stress on the region’s housing market, civil infrastructure, and education and health services.

Migrants to New Zealand face an initial entry disadvantage in terms of both their employment rates and wage rates compared with equivalent New Zealand-born workers .  This disadvantage reduces over time for some immigrants.  Less-skilled migrants tend to suffer continued lower employment and wage rates than comparable NZ-born workers, but these labour outcomes are still likely to be superior to the opportunities available in these migrants’ home countries.

Higher net migration inflows do not have a significant negative effect on employment or wage rates for NZ-born workers , but instead negatively affect the labour market outcomes of other recent migrants.  The implied boost to aggregate demand from increased net migration appears to improve employment and wage rates for NZ-born workers, particularly those in the medium-skill subgroup.

There is no evidence that the increase in temporary migrants over the last 15 years has had a negative effect on labour market outcomes of New Zealanders .  This conclusion continued to hold true in the wake of the GFC when the labour market softened but there was less downward adjustment in the employment of temporary migrants.

There is little evidence that New Zealand’s skills-based immigration policy of the last 25 years has led to improved productivity or living standards across the economy.  However, changes to immigration policy last decade appear to have improved the integration of new immigrants into the labour force due to better occupational and skills matching.

This article was part of an in-depth report on migration.  Please find the full report here.