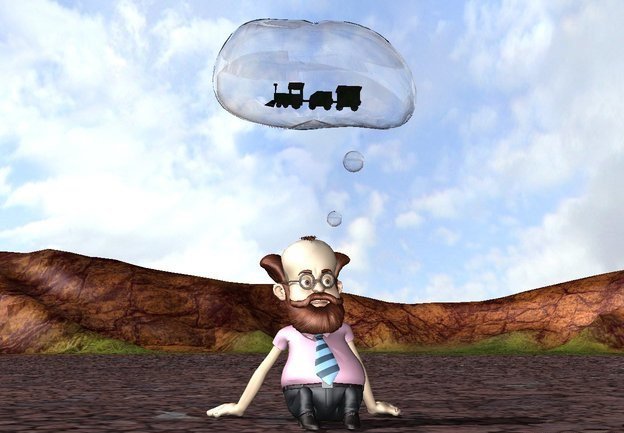 Wanting to spend, but needing to plan

One key infrastructure issue that has arisen since we prepared our last set of forecasts in September and October is the change in focus for transport spending under the new government. Although both National and Labour emphasised the need for investment in infrastructure, National’s attention was very clearly on roads, while the Labour-led coalition is more focused on rail and public transport.

Roading projects that are already underway, such as Pūhoi to Warkworth and Transmission Gully, will be completed. But other stages of the broader Ara Tūhono1 and Wellington Northern Corridor2 projects look less likely to go ahead given the new government’s aversion to public-private partnerships and its change in transport infrastructure priorities. As the final portions of projects that National got underway are completed, the lack of new projects coming through has the potential to leave a hole in the overall infrastructure spend.

Although the Labour-led coalition has major plans for light rail, including from Auckland Airport to the CBD, the reality is that these initiatives are little more than ideas at this stage. Planning, design, and obtaining resource consent for a rail corridor through an existing urban area will not be a simple or quick task. Even if Labour has the best will in the world to keep infrastructure spending on a growth trajectory, we believe its projects will take at least a couple of years to come to fruition. As a result, growth in infrastructure activity is likely to be constrained until 2019 or 2020.

1 Stage 2 of Ara Tūhono is from Warkworth to Wellsford.