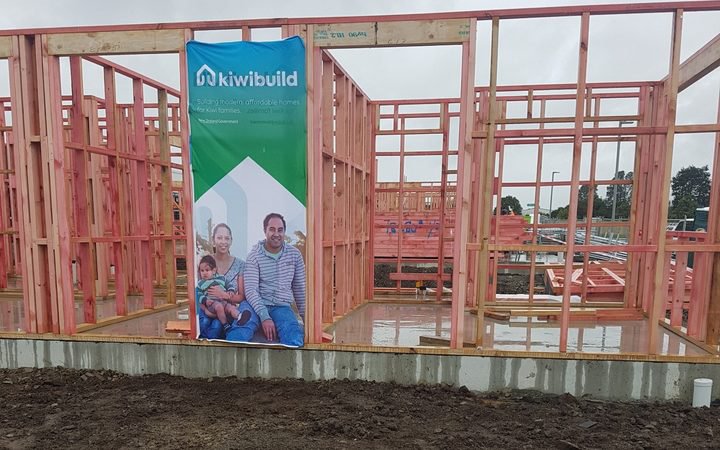 Budget 2018: Government gets realistic on KiwiBuy

Thu 17 May 2018 by Brad Olsen in GovernmentConstruction

Today’s Budget gives us a clearer picture of the government’s intentions for housing over the next four years. More practical KiwiBuild targets have been mixed in with increased spending for health and education building, alongside a state housing boost. However, details are scant, and increasing funding without detailing exactly where it will be spent signals to us that actual activity will be pushed back further.

Changes to the timing of KiwiBuild

Treasury has finally convinced Housing Minister Phil Twyford that 16,000 KiwiBuild homes by the end of 2020 is ludicrous. Instead, KiwiBuild funding has now been spread across 2018-2021, with Treasury noting that “changes to assumptions around the profile of KiwiBuild mean less of the impact of KiwiBuild on residential investment occurs in the forecast period.”

Furthermore, a net $134m has been reallocated from the $2b capital injection to pay for the “Buying off the Plans” programme. This shift in spending intentions confirms Infometrics’ observations that KiwiBuild requires a longer time to scale up and will offset private sector activity.

More state houses are on the way

An extra $234m in funding was announced to allow Housing NZ to build 1,600 state homes a year – an extra 6,400 homes over the four years to 2022. The 1,600 homes per year is above Labour’s election promise of 1,000 extra state houses each year. The funding for more state houses will be supplemented by Housing NZ borrowing $2.9b from private sources, along with an investment of $900m from Housing New Zealand itself.

The current Tamaki development in Auckland sees an extra $300m in funding to facilitate 2,100 houses. These houses are split between 700 public housing builds and 1,400 market builds.

Capital funding boosts have also been announced in health and education, as expected. In education, $332m of capital has been tagged for new classrooms and other education construction. In health, $750m in capital has been set aside for construction needs across the health sector. However, there’s no details yet on where this spending will go. Without details, and recognising the time needed to plan, design, and get through regulatory hurdles, actual activity is some way off.

On KiwiBuild, Finance Minister Grant Robertson acknowledged that additional skilled labour was needed to meet the government’s ambitious target for 100,000 homes over ten years. The Finance Minister stated that these labour supply requirements would be met through both skilled migrants and newly trained domestic workers.

An accelerating Government-led building programme, alongside increased building activity for hospitals, education, and other projects, will only exacerbate the capacity issues already being felt in the construction sector. Government demand will further push up costs and stop major new projects starting until there is capacity to build. Furthermore, we remain convinced that increased government-related construction activity will offset private building activity. At the moment, the government does not have the ability to fully deliver on what it has promised. Without taking steps now to ensure an increased in the supply of skilled labour and land, we remain unconvinced that KiwiBuild can be delivered as promised.