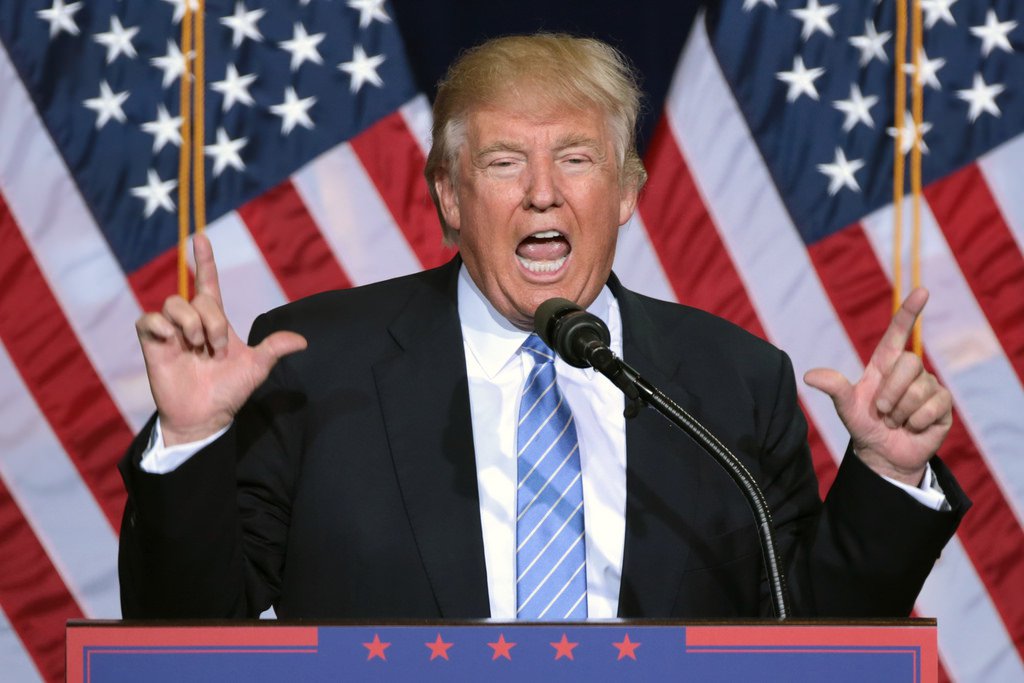 The article examines New Zealand’s exposure to the fallout from a possible trade war and lower global demand. The greatest risks lie around the New Zealand dollar, fuel price volatility, and our export markets – particularly for dairy and forestry products.

From trade to tariffs

Raising tariffs is generally viewed as bad government policy. Countries hit with tariffs generally retaliate, leading to higher prices in both countries. The price wedge created by the tariffs reduces the ability for more efficient producers in each country to assert their competitive advantage and encourages less efficient production. Higher prices negatively affect real disposable income, reducing growth in consumption and global demand. Yet President Trump ignores all this logic, instead viewing higher trade barriers in the US as a way to protect US jobs.

New Zealand in the firing line from global trade restrictions

A downturn in the Chinese economy has long been a scenario for New Zealand to watch out for. Both Treasury and the Reserve Bank have attempted to investigate how the New Zealand economy would react to such an event. In its 2018 Investment Statement , Treasury describes the likely effect of a full-blown Chinese financial crisis:

A sharp unwinding of vulnerabilities in China leads to reduced global growth, disruption in global bank funding markets and a sharp decline in commodity prices.

The New Zealand economy enters a recession and the unemployment rate rises to over 7 percent, the highest rate since the late 1990s. A high degree of excess capacity in the economy induces substantial downward pressure on inflation, with annual inflation slowing to zero percent and remaining around this rate until 2020. To stimulate demand, the Reserve Bank of New Zealand reduces the Official Cash Rate to near zero percent. Nominal GDP is a cumulative $92 billion lower over the five-year forecast period.[1]

In other words, an economic downturn in China would be a significant economic shock to New Zealand. The effect of lower exports would ripple through the entire economy and hit households, businesses, and the government hard. Although we don’t currently expect this dire scenario to play out, the following areas represent the downside risks from a potential US-China trade war.

The New Zealand dollar (NZD) tends to fare poorly in a crisis due to New Zealand’s high exposure to trade. JP Morgan recently estimated that the NZD loses 7-8% of its value in a recession, based on data from the last five recessions. If a full-scale trade war erupted, the NZD would be expected to fall hard.

In the short-term, a trade war between the US and China would possibly boost New Zealand’s exports as China (and potentially the US) look for other suppliers of goods. However, a trade war with retaliatory tariffs would see lower global demand as the tariffs ultimately reduce all trade flows and, as a result, economic growth. Growth in global consumption would be weaker due to slower growth in disposable incomes, hitting New Zealand exports and limiting growth in our overseas earnings.

Commodity prices are already showing signs of flattening due to trade war risks, having previously climbed strongly in 2017 and the start of 2018 (see Graph 1).

New Zealand is the seventh-largest wood exporter to China (as at 2016), making China a vital market for our forestry exports. Reduced global demand over the medium term would push prices for NZ wood exports down, undermining current attempts by the government to boost wood export values.

The risk of a US-China trade war, and the effects on the New Zealand economy, cannot be overstated. In the short-term, New Zealand could benefit from a shift in Chinese import demand away from the US. However, this short-term boost masks a period of misery over the medium-term where reduced global demand weighs heavily on the New Zealand economy and drives exports down. Not even lower fuel prices would soften the blow for New Zealand, with a weaker NZD and slower growth in real disposable income.