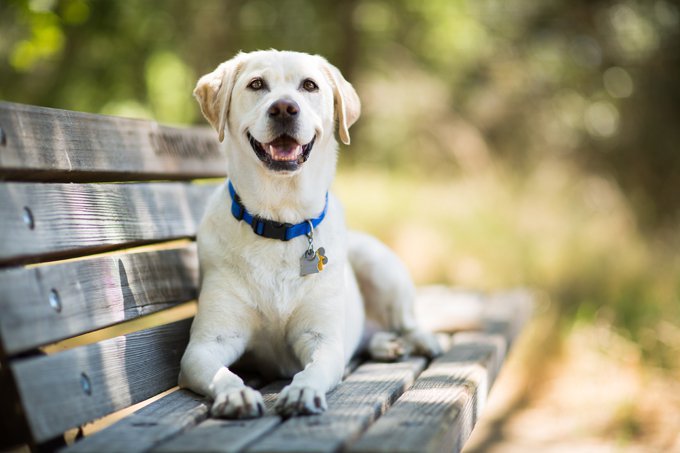 Chart of the month: who let the dogs out?

As we head into summer, many of us will be looking forward to spending time with friends, family, and of course ‘man’s best friend’, the pooch. This month we draw of data from the Department of Internal Affairs to look at where dogs are more concentrated in NZ. There were 560,511 registered dogs in NZ for the year ending 30 June 2018. Two-thirds (67%) of dogs are in the North Island (compared to 77% of the human population), with the remaining third (33%) in the South Island (vs 23% human).

Unsurprisingly given NZ’s primary production economy, on a population-adjusted basis there’s a greater concentration of dogs in more rural areas throughout the country. Our chart below shows the top and bottom five areas in NZ for dogs per 10,000 people.

The Chatham Islands has the highest number of dogs per 10,000 people, at 5,646 – unsurprising given its small population (of only 600). This is the equivalent of roughly one dog for every two people! The rural nature of many NZ areas, and the need for farm dogs, sees some of NZ’s less populated areas record the highest per-capita dog populations. The NZ average is 1,147 dogs per 10,000 of population. Wellington City has the lowest concentration of dogs, with just 471 dogs per 10,000 humans in the Capital.