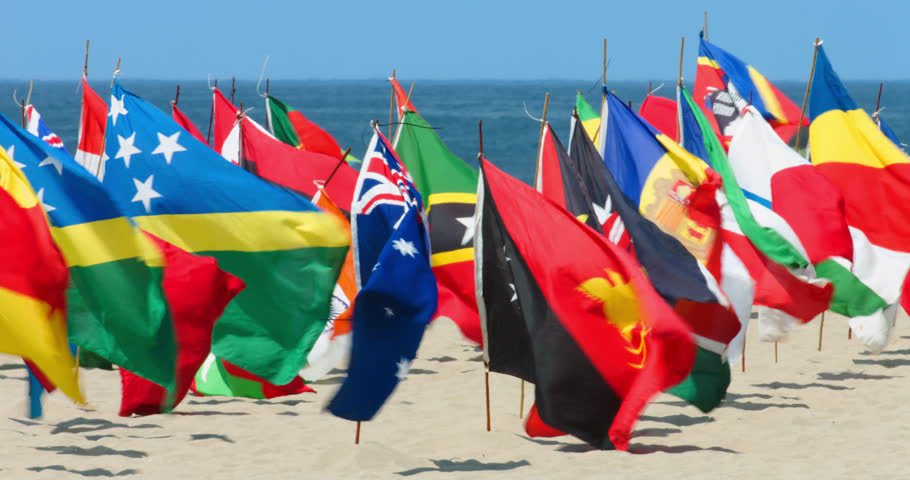 So you’re worried about a recession?

Throughout 2018, business confidence indicators suggested the New Zealand economy was going to crash and burn. And the most recent GDP data, for the September 2018 quarter, showed the slowest quarterly growth in six years (0.3%, seasonally adjusted). Although this result indicated there was some substance to the pessimism, it is hardly the full-blown recession that the confidence numbers might have suggested.

In our view, New Zealand’s domestic economy remains in a similar position to where it was 12 months ago: prospects of middling growth, somewhat hampered by capacity constraints and a tight labour market, and with some of the most significant potential shifts being driven by government policy and rule changes (such as migration or the housing market). In contrast to this largely unchanged domestic picture, many question marks have appeared during the last year over the international economic environment.

Signs of a slowdown in America

Indicators from Wall Street deteriorated throughout 2018. The Dow plunged 19% between early October and Christmas Eve, the biggest drop in the market since 2007-09. Late in the year, bond markets also pointed towards potential problems for the US economy, with the US five-year government bond rate slipping below its three-year counterpart. A negatively sloped yield curve is a widely recognised precursor to a recession – although the gap between the five-year and three-year rates is not one of the most favoured indicators.

Instead, our preference is to look at the gaps between the US ten-year bond rate and the one-year and two-year rates. At this stage, the US ten-year bond rate remains higher than the two other rates. Nevertheless, both gaps have shrunk to less than 20 basis points and have not been smaller since 2007 (see Graph 1). If either of these yield gaps turns negative, it typically indicates a US recession will begin, on average, about 15 months later.

Although US economic growth is set to slow, we believe there is another 12-18 months before any likely downturn really starts to bite. That view is borne out by Consensus forecasts, which have US growth holding above 2.5%pa this year, but then slowing to 1.8%pa by the end of 2020. (see Graph 2).

Yet the concerns around a US slowdown are more about the possible response, rather than the timing. Although the US Federal Reserve now has some monetary policy ammunition, having pushed the Fed Funds rate up to 2.5% since late 2015, it still has less room to respond than in previous economic cycles, Fiscal policy can’t be relied upon either – the stimulus from a massive US$7b tax cut package for American households will have already run its course, limiting any further government response to an economic slowdown.

The relative importance of the US for New Zealand’s economic prospects is outweighed by China, which now takes 25% of our exports and is this country’s largest export market. Chinese economic indicators have generally been softening through the second half of 2018. GDP growth, for what it’s worth, is at its weakest since 2009. Companies such as Apple and Starbucks have reported more difficult selling conditions in China, and growth in retail sales has been disappointing. Growth in Chinese electricity generation, which is an indicator of economic activity, has slowed throughout 2018. However, growth in freight volumes has improved late in the year, providing one bright spot amid the gloom.

Consensus forecasts for Chinese growth during 2019 have edged downwards since July last year although, in the true spirit of Chinese GDP, the change has been marginal (from 6.4% to 6.3%). Expectations for growth in 2020 are even lower, at 6.1% (see Graph 3).

Putting aside the signs that economic growth in China is already slowing, the trade war between the US and China presents a significant threat to Chinese growth and, by extension, the global economy. China’s economy has a much greater reliance on trade than the US, meaning that it has much more to lose from the escalation in tariffs. The risks faced by China are despite the Chinese government’s moves to reduce tariffs on imports from other countries apart from the US.

Further increases in US tariffs on Chinese imports are currently scheduled to be implemented on March 2. However, we wouldn’t expect the full effects on Chinese growth to really show through until 2020. Further ratcheting up of the tariffs, coupled with no clear end to the US-China standoff, looks set to dampen global demand and hit global economic and trade activity hard.

House price falls of 5.7% in Sydney since June 2017 and 4.0% in Melbourne since December 2017 have led to speculation that the New Zealand market could follow suit. We have previously rebutted this overly simplistic approach to analysing prospects for New Zealand’s housing market. But putting our own housing market aside, we should still be concerned about the performance of the housing market and economy across the Tasman.

Falling house prices, high household debt levels, and a lack of wage growth are weighing on consumer spending growth in Australia. The country’s relatively sluggish economic growth over recent years has already seen its share of New Zealand’s exports fall from 21% in 2012 to 15% now – its lowest proportion since Closer Economic Relations was introduced in 1983 (see Graph 4).

Alongside this domestic economic weakness across the Tasman are the risks posed by Australia’s exposure to China as an export market. In the last year, 34% of Australia’s exports went to China. The difficult conditions experienced by our exporters due to weak consumer spending across the Tasman would be considerably amplified if Australia was to be negatively affected by a Chinese economic slowdown as well.

Commodity prices clearly reiterate concerns about global growth. ANZ’s world commodity price index for New Zealand’s exports has dropped 10% since May last year to be at its lowest level since November 2016. Dairy prices have been the biggest contributor to the slide, but the meat and horticulture price indices also hit their lowest levels in more than a year in the last quarter of 2018.

The downward trend is not limited to soft commodity prices. The Reserve Bank of Australia’s base metals price index fell 13% during the second half of last year to an 18-month low. Brent crude oil prices have also plunged 37% over the last three months – the sharpest fall since early 2016.

For oil prices, there have been other factors contributing to the fall, including US policy regarding trade with Iran and the increasing supply of oil from North America. However, it is revealing that Brent oil prices have fallen further since OPEC agreed to cut production in early December – the opposite reaction to what was expected. Markets remain convinced that growth in demand for oil will be softer during 2019, reflecting a less upbeat outlook for the world economy.

From the point of view of consumers, the reversal in petrol prices since October last year has been welcome relief. However, our message is that the possible implications for medium-term economic growth are much less positive.

New Zealand has done well to outperform the global economy throughout much of this decade, thanks to a combination of strong domestic economic conditions and the benefits of increasing trade flows with China. However, the domestic drivers have reached the “mature” phase of the economic cycle and, looking forward, are likely to continue losing steam. Net migration and population growth are slowing, the housing market has softened, and the tight labour market means that capacity pressures are inhibiting further growth. Weak business confidence has been borne out in slowing growth in business investment, suggesting that capacity pressures will continue to limit economic growth in coming quarters. The biggest positive we can see for domestic growth is the scope for more expansionary fiscal policy than throughout most of the previous National government’s reign.

As a result, we believe New Zealand is at the mercy of international economic trends more than at any time since 2011. At this stage, it seems likely to be 2020 before any real slowdown or downturn in the global economy starts to significantly affect business conditions here. But over the next 6-12 months, it will become clearer how much substance there is to the waves of pessimism currently sweeping across the global economy.