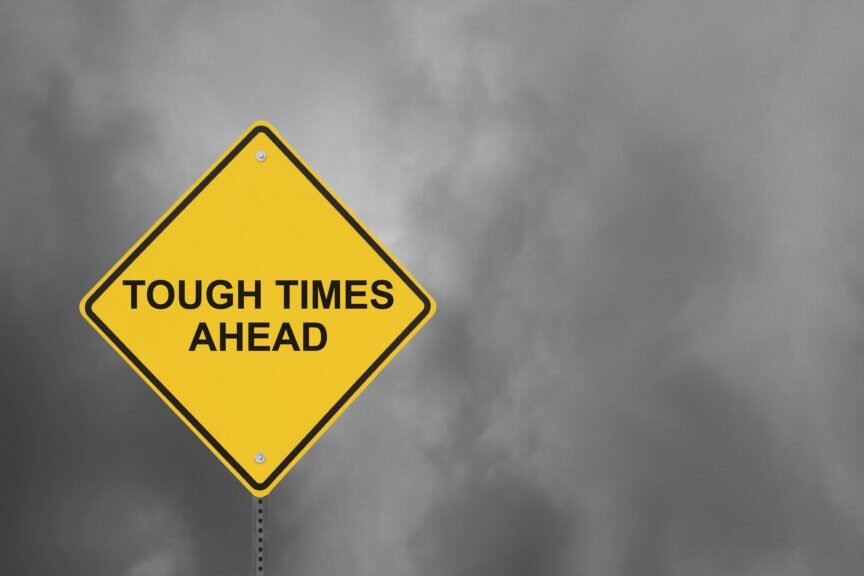 The latest Infometrics Quarterly Economic Monitor shows the first signs of New Zealand’s economic slowdown as the COVID-19 pandemic and recession changes the way that businesses, households, and government operates.

“The early impacts of COVID-19 are starting to show through in regional indicators and highlight that regional fortunes will be dependent on economic structures, with tourism and construction two obvious areas of weakness” says Infometrics Senior Economist Brad Olsen. “New Zealand is set to experience the greatest economic shock in a century, and Infometrics expects that 250,000 jobs could be lost in the next year or two”.

The Monitor, which looks at regional data over the 12 months to March 2020, captures the early stages of COVID-19, as the pandemic emerged in China, shutting down operations and halting exports, before spreading across the world and culminating in the lockdown of the New Zealand economy, with the first six days of Level 4 lockdown captured.

Across the country, visitor numbers have declined, as has tourist spending. Construction intentions have also started to wane, with residential and non-residential consent lodgements softening in recent months and are expected to drop away further as building needs change. Traffic volumes, a key indicator of economic activity, have also dropped as freight volumes across the country drop.

“New Zealand’s labour market is changing considerably, with more than half the labour force supported by the government’s wage subsidy. Job losses are continuing to mount as businesses reassess conditions and adjust their operations and workforce to fit the ‘new’ normal” says Mr Olsen.

“However, the pace of job losses has slowed in recent weeks as the country has emerged from Level 4 and then Level 3, with this period a lull before the storm. We expect a second wave of job losses as the wage subsidy runs out, and another wave later in the year as the wage subsidy extension finishes and businesses look ahead to the new year. As well as job losses, fewer hours worked and pay cuts are rising in prominence, reflecting a tougher job environment into the future.”

New Zealand’s food-based primary sector is holding up well in the face of domestic and global downturns, which provides New Zealand with a solid economic foundation. “Dairy and fruit exports remain above 2019 levels, and we expect food exports to remain robust, compared to other commodities, going forward. New Zealand, and the world, needs to eat, and New Zealand producers and manufacturers can provide high quality food and beverages” says Mr Olsen.

Regional economies with strong food-based primary sector economic activity are likely to weather the economic storm of the pandemic better than others, with tourism-and construction-focused regional economies most at risk as the country readjusts to the changing landscape of business operations, government interventions, and household spending patterns.

“Regional economies face uncertain times moving forward, with the economy set to structurally change which will see communities and businesses reimage themselves to align with the new state of the economy. But strong regional leadership and rapid response to the economic downturn means that regional New Zealand is putting its best foot forward to get locals working again, and to rebuild an even stronger economy.”