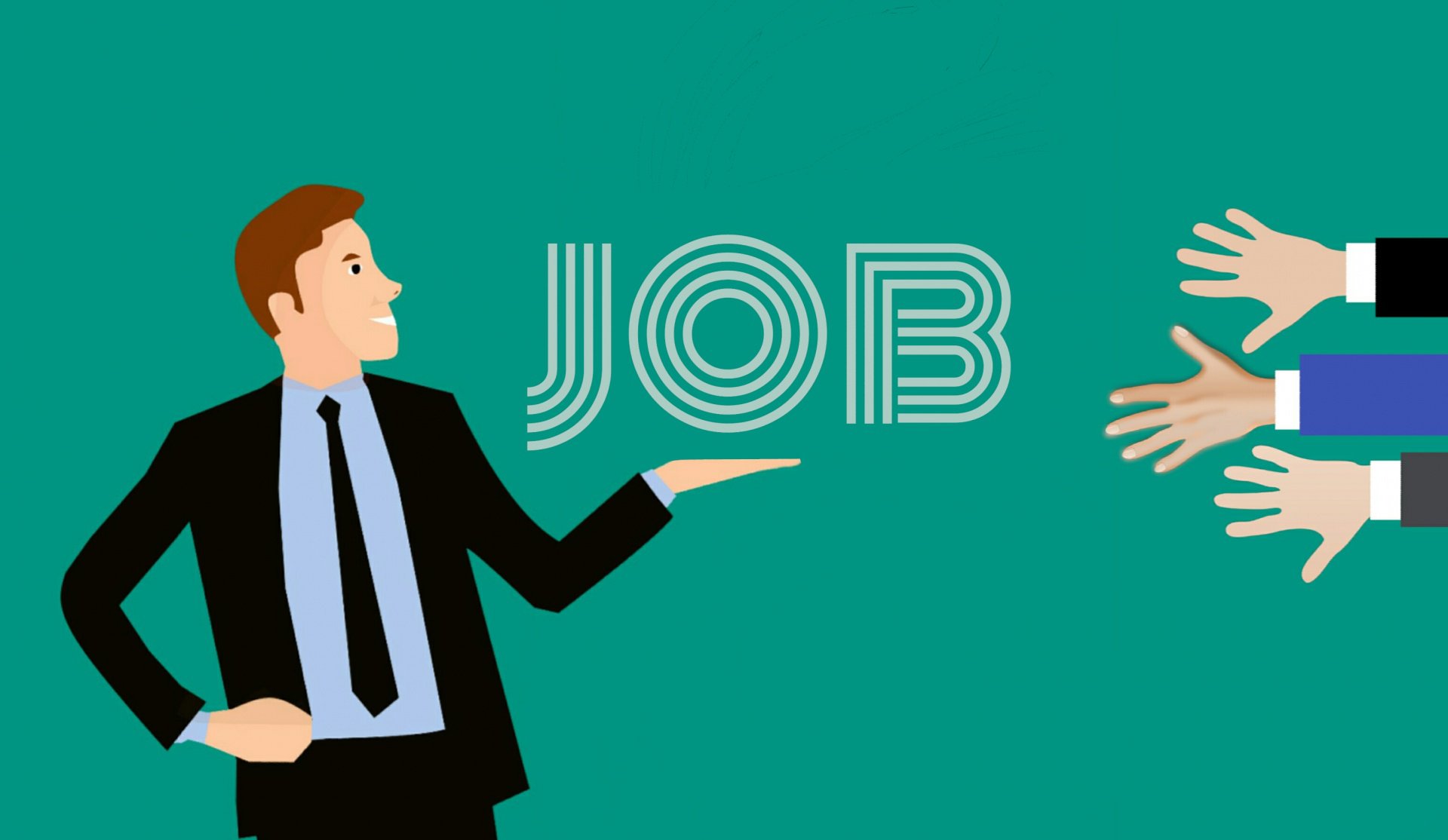 Employment to be key Election 2020 battleground

With the 2020 Election in September closing in fast, Infometrics has again examined how the economy has performed this electoral term and what that might mean come election day. Yet as New Zealand heads to the polls in just under three months, there needs to be a much greater focus on how to rebuild the economy. Jobs, and how to keep and create them, will be the defining issue of Election 2020.

New Zealand’s economic performance since the 2017 election has been solid, but slower than previously. On the positive side, interest rates have headed lower (lower mortgage costs), unemployment has fallen (more people in jobs), and GDP growth has been maintained (albeit at a slower rate than during the last term). At the same time, the current account deficit has widened (imports have been greater than exports), and inflation has also increased (cost of living has increased).

Overall, the 2020 Infometrics Misery Index ranks the Labour-led coalition of 2017-20 in 6th place out of all administrations since 1972, sitting above the first two terms of the Key-led administration, but a touch below the final term of the previous government (2014-17, see Table 1, with technical notes appended).

It’s worth noting that the data analysed for the current electoral term is up to March 2020, and so excludes what we anticipate being the largest quarterly economic shocks on record in the June 2020 quarter. Nonetheless, we expect that rather reflecting on previous economic performance, the focus for election 2020 will turn squarely onto what’s ahead for households and businesses.

Overall, the economic data points towards the current Labour-led administration continuing in some form for the 2020-2023 term, although tough decisions remain.

Where will the jobs come from?

Since March 20, around 66,000 New Zealanders have lost a job and moved into government support, even as 1.71m jobs were protected by a $13b wage subsidy. With further job losses expected over the next two years, the public will be keen to know how political parties plan to get Kiwis back into work sooner rather than later.

So far, the election campaign seems empty of substantial economic plans that are more than slogans, especially around how to support near-term economic activity. Infrastructure has been touted as a key plank for all parties, but these investments will either take a longer period of time to commence, or we are sceptical will be delivered at all.

Jobs, and who can put forward policies and details to protect, support, and grow them, will be the central issue of the 2020 election. With lower earnings, still lower spending, and more people without jobs, on lower pay, or working fewer hours, households will be determined to assess how employment will be prioritised over the next three years.

The economy appears set for a prolonged period of lower economic activity. Without a plan to address job losses and business closures, New Zealanders face an extended period of higher unemployment. Although a strategy to boost the economy in the short term is no easy feat, the lack of focus, policy, and details from political parties is disappointing.

Longer-term issues will become a focus in the next term

Just as important as jobs in the short-term is the wider reshaping of the New Zealand economy, and the ability to rebuild the economic buffer that New Zealand has cashed in to deal with the COVID-19 pandemic and economic downturn.

Although now is not the right time, the next electoral term will require a discussion around New Zealand’s government spending and tax settings, alongside work to establish new businesses to meet a changed domestic and global economic environment.

With some huge challenges on the line for the next government, we welcome a strong contest of ideas to define the best way forward for New Zealand.

The Misery Index is an assessment of recent activity

The 2020 Infometrics Misery Index 1 looks at economic performance over the last electoral term to highlight how economic trends have changed, and how that might influence how households feel ahead of casting their vote. The Index, which Infometrics has published ahead of the 1999, 2002, 2005, and 2017 elections, assumes that a positive economic performance will favour the incumbent winning again, and that a negative showing will see the incumbent fall out of favour.

In 2017, the Index incorrectly picked that the National-led incumbent government would be returned (although National was the largest party by seats in Parliament). Assessing when the Index has picked wrong, three elements emerge:

The Misery Index is a relative performance indicator and looks at whether several economic variables have improved during the tenure of a particular government compared to the previous administration.  The variables considered are:

The performance of each government with regards to each variable is rated between 5 and –5 (best to worst), with the sum of all five ratings giving the final Misery Index value.

The table above shows that the current Labour-led Coalition government has overseen positive economic results over the last two and a half years, albeit to a lesser degree than the previous electoral term.

1 Adapted from a similar index constructed by Harvard professor Robert Barro for the US.