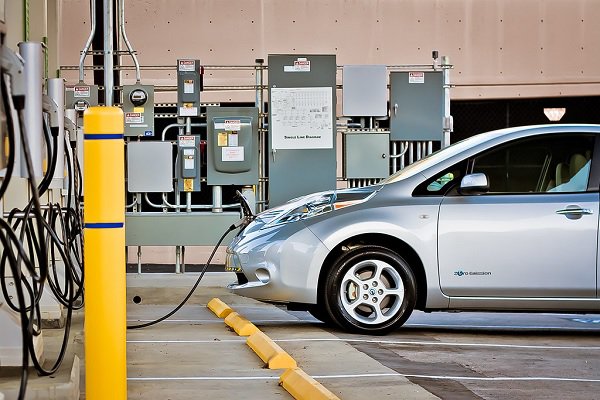 The New Zealand Climate Change Commission has released its final report; Ināia tonu nei: a low emissions future for Aotearoa. The report is over 400 pages, with about the same amount again in the form of supporting material. Overall, the results from the analysis are very similar to those in the draft report, albeit with some significant changes regarding the rate of uptake of electric vehicles, the output of emission-intensive industries and emissions reduction options in pastoral farming. There is also much more sensitivity testing as recommended by an independent review of the Commission’s modelling. So overall it’s a most comprehensive document.

Not surprisingly there have been the usual unsubstantiated reactions from various sectors. For example a call for “massive investment in public and active transport infrastructure” without a hint of any cost-benefit analysis. And “we should, as a nation, be held accountable to meet our UN target from domestic actions, without resorting to buying expensive and wasteful offsets from overseas,” as if the government would deliberately opt to purchase international emission units, let alone wasteful ones, if these cost more than domestic emissions abatement.

Such suggestions, however, are perhaps a natural reaction to a report which leaves open (some might say invites) the idea that the ETS is insufficient to reduce emissions to the government’s targets for 2030 and 2050.

The importance of the Emissions Trading Scheme

The ETS (Emissions Trading Scheme) enables companies to buy and sell the rights to emit greenhouse gases, with the total supply of such emission rights being set by the government – although New Zealand’s scheme has operated without an explicit emissions cap since its implementation. This lack of a cap will change when the emissions budget for 2022-2025 is announced. The scheme also currently exempts agricultural emissions and provides some free allocation of emission rights to energy-intensive, trade-exposed industries.

The ETS has been prevented from operating as it should, because of repeated fiddling by various governments, leading to calls for other measures to reduce emissions – often called complementary policies. If, however, the carbon price in the ETS is much lower than the implicit carbon prices in complementary policies, the national cost of meeting the emission targets will be higher than they need be. What is the implicit price on carbon of the recently announced feebate scheme for electric vehicles, for example?

There may be a role for complementary policies where there are clear signs of market failure such as spill over effects arising from innovation or positive network externalities such as in the supply of charging stations for electric vehicles. Each such case, however, needs careful analysis before policies are implemented. Distribution issues can be solved with tax and welfare settings

One of the reasons that the Commission cites to justify a relatively low carbon price in the ETS is that a high price would be a burden on poorer households. This rationale is poor economic logic. If an appropriate price on emissions is considered inequitable, the effects should be addressed in the tax and welfare system, not by artificially lowering the emissions price.

In fact, the ETS itself presents a way to address this issue. The revenue earned by government from the sale of emission units could be recycled back to households via a lump sum ‘carbon dividend’ to all adults (as discussed in this 2020 article). That dividend would be a progressive redistribution policy (see Chart 1) and generate a net gain to poorer households – the amount of the dividend would outweigh any increase in the price of goods and services caused by a price on carbon.

The higher the carbon price, the higher the dividend, and the smaller the role for potentially capricious and inefficient complementary measures.

Government now in the driving seat

We now have to wait until later in the year to see just what other policies the government will propose in its Emissions Reduction Plan, and in particular to what extent the overall approach will align with, or depart from, an economically efficient emissions reduction strategy. 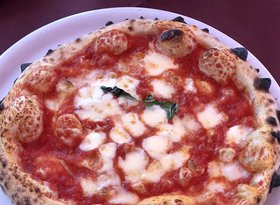 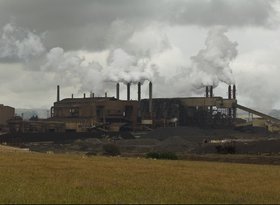 A More Appealing and Effective Price on CarbonWed 25 Mar 2020 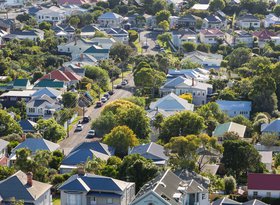 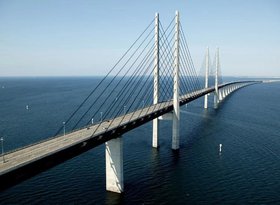