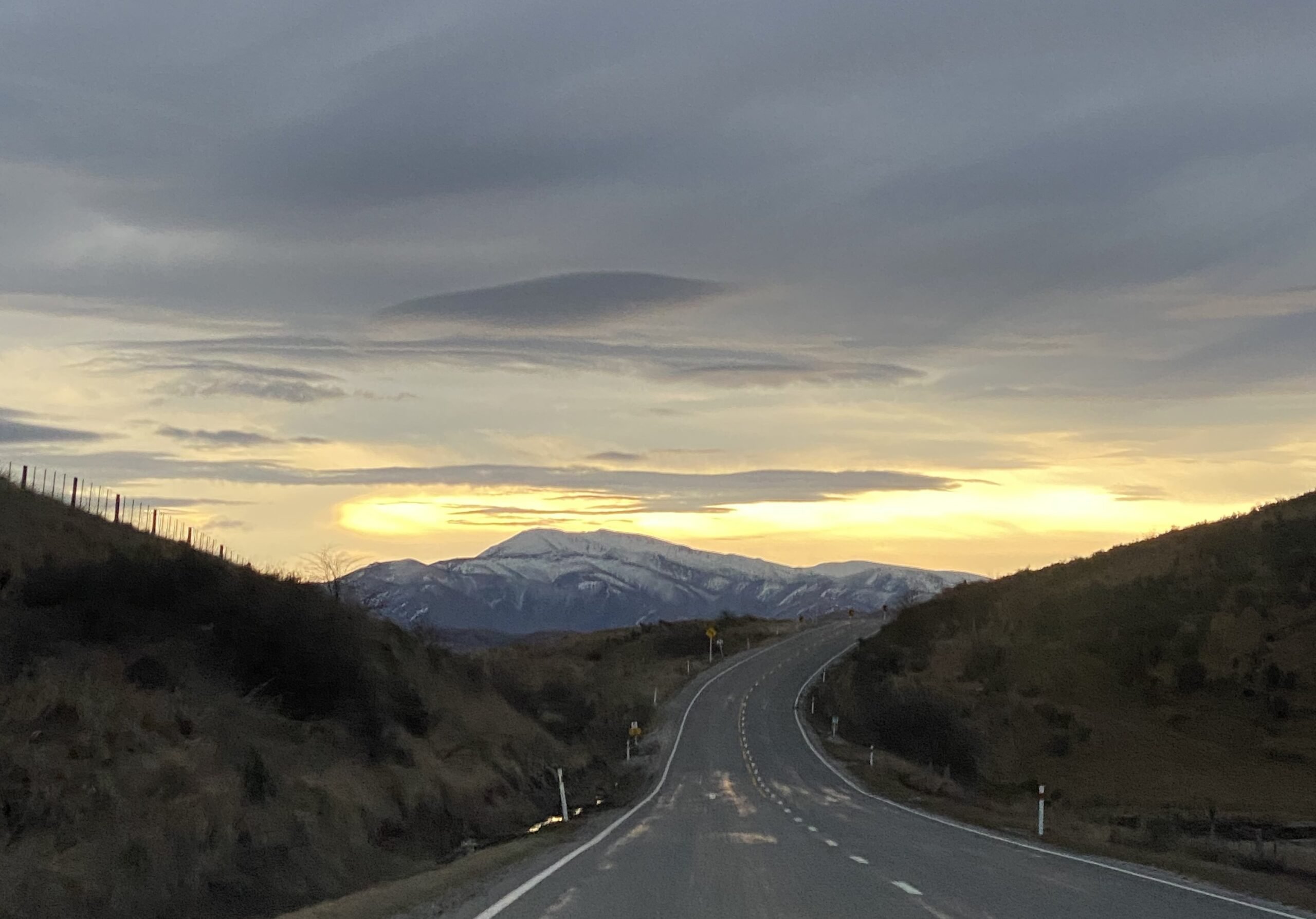 Auckland and five other centres shrink

Stats NZ’s 2021 subnational populations estimates revealed a remarkable milestone, with Auckland’s population falling for the first time in the quarter-century of published local population estimates. The fall was small – down just 0.08%pa – but significant after the Super City posted an average increase of 25,000pa since 1997.

In total, six territorial authority areas saw a shrinking population – the largest number of falls since 14 areas recorded a drop in 2013. The other falls were relatively small, and included Invercargill (-100), Buller (-80), Ruapehu (-50), Waitomo (-20), and Westland (-20.

Other areas grew, at a fairly fast clip. Selwyn was the fastest growing district, with a 4.8% boost in 2021. The Chatham Islands, Kaipara, Waikato District, and Central Otago we the next fastest growers, with increases of more than 2.4%pa.

Even more interesting, this extremely low level of net internal migration also included six areas where there was a net loss of international migrants in 2021. In other words, some parts of New Zealand lost more people to overseas than came into New Zealand, even as migrant departures steeply fell. The list includes Auckland (-670), Queenstown-Lakes (-390), Hamilton (-70), Mackenzie (-30), South Waikato (-20), and Ruapehu (-10).

These falls underscore the risk that some areas face as New Zealand’s borders remain closed, and the rest of the world starts to reopen. The fall in tourism-focused areas like Queenstown-Lakes, Mackenzie, and Ruapehu (to an extent) are easier to understand. More international migrants were left without solid economic options given the change in tourism fortunes, and so some would have needed to have left.

But concerns remain that some areas could stand to lose more New Zealanders overseas in the next year or so, with cost of living and job opportunities lure Kiwis offshore, alongside fewer new migrants and students moving to New Zealand. For some areas, these risks are already occurring.

The collapse in net migration means that population changes around NZ are now being driven by natural increase (births and deaths) and critically, net internal migration. Internal migration trends are similar to what we observed in last years’ analysis, with New Zealand cities again generally losing New Zealanders.

In 2021, Auckland, Hamilton, Palmerston North, Lower Hutt, Wellington, Nelson, and Christchurch cities all saw a net outflows of Kiwis. However, not all urban centres saw declines, with Dunedin, Tauranga, and Porirua saw increases. Yet it’s clear that provincial centres near to metro areas are benefiting most from sustained levels of internal migration (see Chart 3).

The change in population flows underscore that Kiwis are moving around for better housing, lifestyle, and economic opportunities. High house prices in metro areas are meaning people are looking for more affordable options and being near to urban centres indicates a sustained trend of working from home. As our previous analysis has shown, the rise in Work From Home is changing transport movements, Such changes are making further away commuter areas more attractive locations for people to move to. Being able to access the office on occasion is still important, but less frequently than before. Being able to stay around home offers considerable benefits for workers, reducing the time and financial impact of getting to their workspace.

The net internal migration outflow in Auckland means that the South Island population grew faster than the North Island, even as a number of smaller South Island areas saw population falls.

As a share of the population, the growth in internal migration was largest in Selwyn, Kaipara, and Wamakariri Districts. Other areas of strong growth included Queenstown-Lakes, Thames-Coromandel, Central Otago, Waikato District, Horowhenua, and Tauranga/Western BOP.

Lots of shifting still to occur

COVID-19, employment opportunities, the housing market, the rising cost of living, and lifestyle considerations continue to influence where people live, and why. There’s a growing focus on being able to afford a house, as prices spiral wildly out of control, alongside considering where job opportunities are likely to be.

We expect the current internal migration trends to continue, and be a dominant driver of local population growth, over the next few years as international migration remains low. Opportunities exist for local areas to make a name for themselves as WFH hubs with the right balance of connectivity, lifestyle, and flexibility to bolster activity in local areas and expand the talent pool able to be accessed. 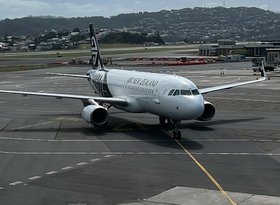 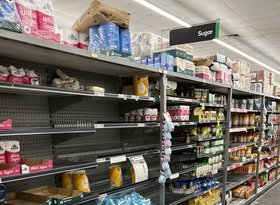 Chart of the Month: The rising cost of essentialsMon 28 Feb 2022
Newsletter