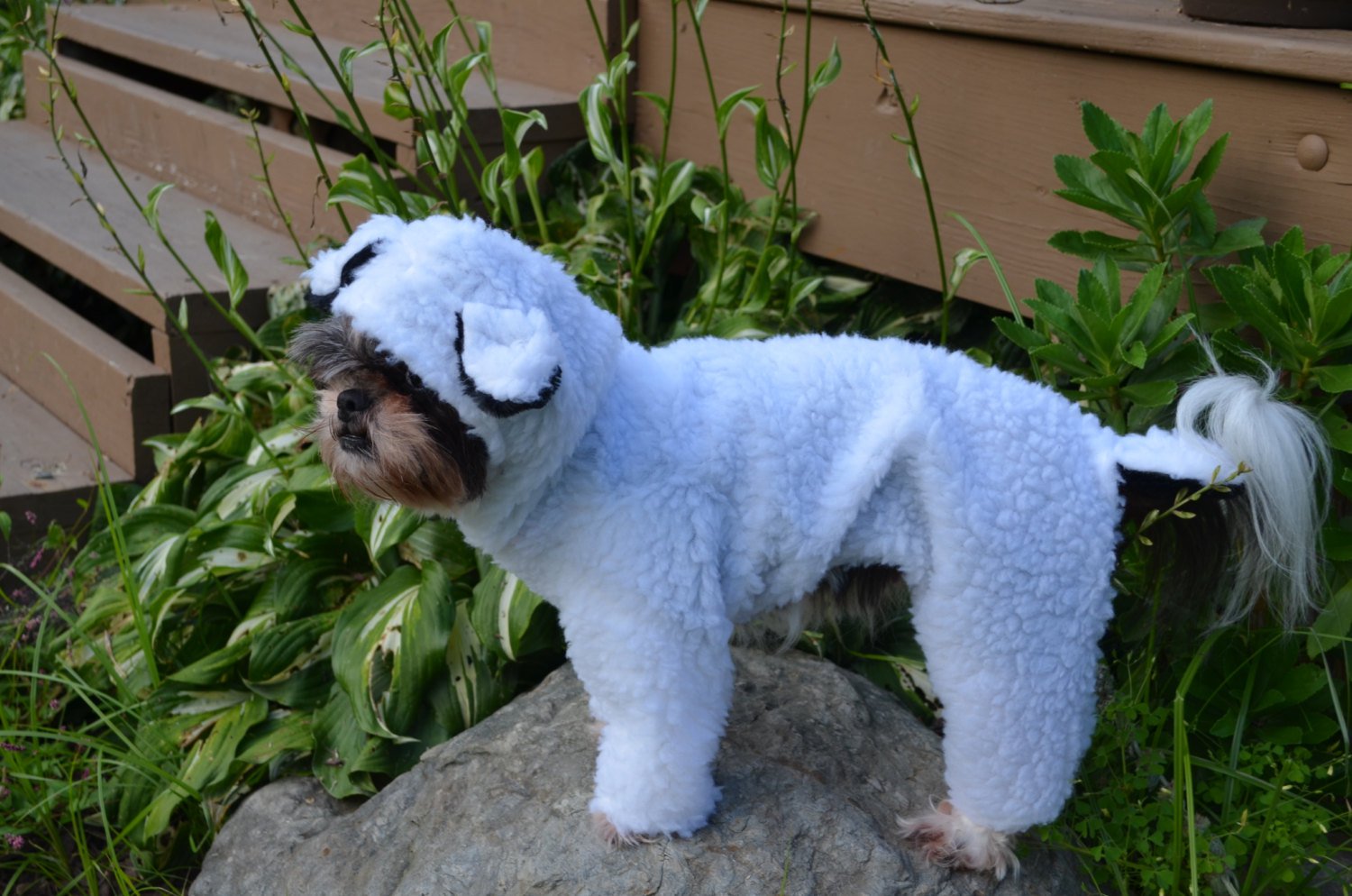 Regional growth isn’t only about the big cities

It has been a good year so far for most parts of regional New Zealand, with much of the country enjoying healthy economic growth across a range of spending, investment, and labour market indicators. For many places, renewed interest in their local economies has been a welcome change, after years of subdued spending and population stagnation. This article gives a quick round up of some key themes apparent in Infometrics’ June 2016 Quarterly Economic Monitor, with links to more insights about selected areas.

Fastest urban growth not in the big three cities

Although economic activity in our biggest cities Auckland, Wellington, and Christchurch is growing, there are other major urban areas where growth is faster at present.

Provisional GDP estimates for the year to June showed that Napier, Nelson, Tauranga, and Hamilton all grew at a faster rate than Auckland, Wellington, or Christchurch.

Here is a summary of GDP growth rates for those areas over the June 2016 year:

By comparison, our provisional GDP estimates show that Auckland’s economy grew 3.2% over the June 2016 year, ahead of Wellington City (2.1%) and Christchurch (0.8%).

Auckland’s strong economy has been well-documented and robust GDP growth has been sustained over a prolonged period, pushed up by an expanding population, and rising investment and service sector activity. Economic growth in Wellington has improved over the past few years from a lull following central government belt tightening, while the apparent slowing of activity in Christchurch must be sat against an average economic growth rate of 5.0%pa over the three years to March 2015.

There are “halos” of activity around the big cities

Over recent months, you may have heard a new phrase coined to describe regions surrounding Auckland that have experienced a spilling over of population growth and housing demand. These places have been called “halo regions” and include much of Northland, Waikato, and Bay of Plenty.

It’s hardly surprising to see this trend occur when one considers that the increase in average house prices in Auckland over the past 5 years is sufficient to buy the average house in virtually every district in the upper North Island outright, and in some places could even buy two or three houses. This search for more affordable housing has pushed up population growth and demand more generally throughout the upper North Island.

Initially it was places such as Hamilton and Tauranga and their immediate surrounds that saw the effects of this demand. But now that those cities are becoming more expensive themselves, another group of “halo regions” has sprung up around them where housing is still relatively affordable. This group includes places such as: Rotorua, South Waikato and Matamata-Piako, and even extends to places like Kawerau and Otorohanga. Take a look at South Waikato’s June 2016 Quarterly Economic Monitor for a reflection of what is happening there.

Tourism has been a key growth driver in some regional settings

Another key factor for some regions over past year has been continued growth in the tourism sector. For us, the big story has not so much just been that total international visitor numbers are climbing from record high to record high, but that visitors on average are staying longer and are also visiting in low and shoulder seasons. These two factors mean that visitors have plenty of time to get out and see places off the beaten track and during times of the year that would have historically been quiet.

Our June 2016 Quarterly Economic Monitor showed exceptional growth in spending, traffic flows, guest nights, and headline GDP in most of the key tourism destinations in New Zealand. This growth was particularly apparent in smaller places outside the main urban centres where tourism represents a much larger share of the area’s economy than in bigger and more diversified cities.

Here are a few highlights for selected tourism hotspots over the year to June 2016:

Some places have still struggled

But unfortunately it has not all been roses for regional New Zealand over recent quarters. The poor dairy payout and a reduction to mining activity still took the shine out of things for some parts of the country.

These places were few and far between, and were isolated to the West Coast, as well as parts of Canterbury (for example see here for Timaru), Southland, and Taranaki. What these places generally had in common was that their heavy dairying or mining exposures were not offset by other factors.

Places with more diversified primary sectors got off lighter as they enjoyed an offsetting rise in returns for meat, fruit, vegetables, seafood, and other primary sector goods. Furthermore, dairying regions that experienced population growth from housing demand spilling out of major cities or had a significant tourism sector (eg. Westland on the West Coast) also fared better. An example of an area that stood out from its peers, with a growing population offsetting drag from a struggling dairy sector, is Selwyn (read more in Selwyn’s June 2016 quarterly monitor).

The good news is that the recent increases to global dairy prices have raised the prospect that the farmgate milk price this season will sit above most dairy farmers’ breakeven point for the first time since the 2013/2014 season. Although dairy farmers are unlikely to spend up large as a result, the need to cut back further has passed and confidence in some of these dairying regions should slowly recover. It will be too early for any of these improvements to show up in the September 2016 Quarterly Economic Monitor update, but we anticipate that some activity indicators will stabilise moving into the New Year.

These insights have been taken from Infometrics Quarterly Economic Monitor (QEM).  The QEM is an interactive web-based framework which allows users to see what is happening in their local economy each quarter across a range of spending, investment and labour market indicators.  The monitor includes commentary and downloadable charts, reports, and infographics.  More information about the QEM can be found here.