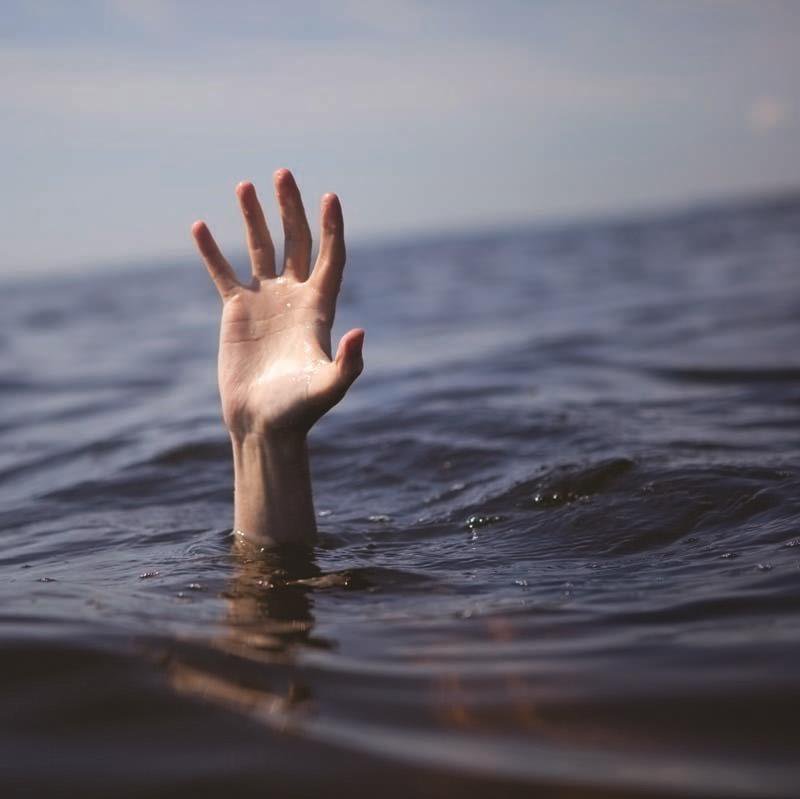 “We expect house prices in December 2017 to be sitting 2.7% below their December 2016 level,” says Infometrics Chief Forecaster Gareth Kiernan.

“The emergence of flat or falling house prices within the next few years will undermine consumers’ willingness to spend, while the discretionary portion of households’ budgets will be squeezed as interest rates gradually rise from their historic lows,” continues Mr Kiernan.

These effects will be particularly acute in Auckland, where house prices are highest.

“To put an Auckland household’s budgetary challenge in perspective, an increase in mortgage rates from 5% to 6% adds almost $200 to fortnightly repayments on a 25-year mortgage for someone who has bought the average house with a 20% deposit,” calculates Mr Kiernan.

“The result of this squeeze is persistently weak growth in household spending from 2018 through to early 2021, with per-capita growth nationwide holding below 1.0%pa throughout this period.

“Surging house prices have driven household debt levels to record highs, and it seems that some of the cautionary lessons learnt during the Global Financial Crisis are already being forgotten,” says Mr Kiernan.

At the same time, it is well established that the residential construction sector has been struggling with capacity pressures around the availability of labour.

“The safety net of rising house prices encourages developers to push ahead with new projects safe in the knowledge that possible building cost overruns will be covered by higher sale prices at the end of construction.

“But with the wind having been taken out of the housing market’s sails, that financial buffer looks to be less assured.

“Our residential construction forecasts see the annual new dwelling consent total slipping back from its current level of 30,162 in the year to February 2017 to below 29,000pa in the March 2018 year,” says Mr Kiernan.

Capacity pressures at present are not just limited to the construction sector, with signs emerging that prices are starting to creep up in other industries.

“Over recent months we have revised our forecast of inflation during 2017 up by 0.2 percentage points to 1.7%pa,” says Mr Kiernan.

“Although an upward revision of 0.2 percentage points not seem like a lot, it hints at the emergence of greater price pressures both domestically and internationally.

“Against this backdrop, the Reserve Bank is likely to begin raising the official cash rate by the middle of next year.

“But these OCR increases will only be gradual, as ongoing elevated levels of net migration and high labour force participation will prevent capacity pressures getting as out of hand as they did in previous business cycles,” says Mr Kiernan.

“Net migration is forecast to peak at 73,436pa in September this year and then remain at above-average levels during the next five years,” he says.

Despite the rapidly aging population, labour force participation will also hold up as younger people with mortgages respond to rising mortgage rates.

“People that have heavily leveraged themselves to purchase property, most particularly in Auckland, are likely to find that increasing debt-servicing costs cause a significant degree of financial stress.

“Re-entering the workforce or taking on additional hours to boost their income shape as one way that people can adapt as mortgage rates track upwards,” concludes Mr Kiernan.