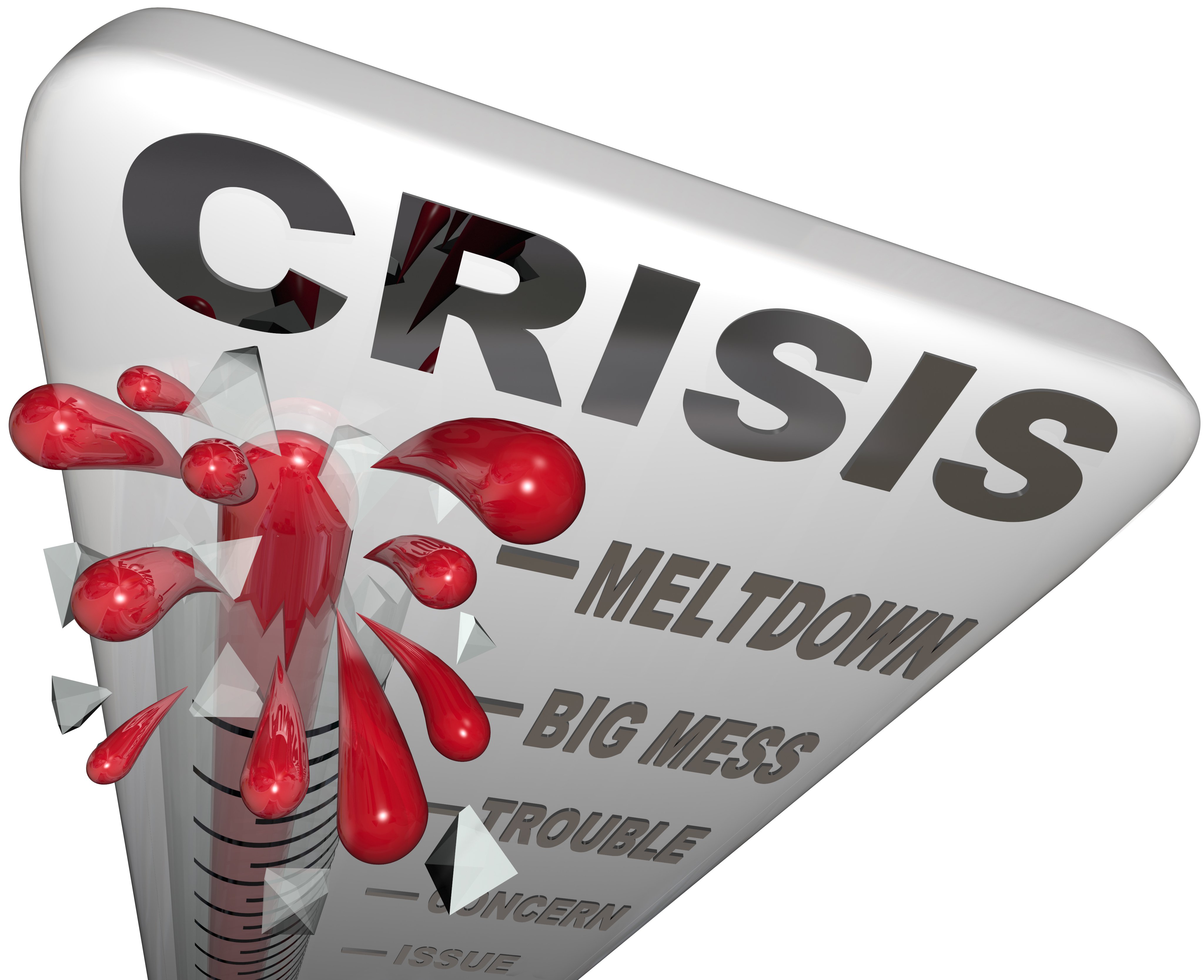 Auckland Council’s estimate that only 6,260 new dwelling units were completed during 2016 earlier this week came as shock given previous indications of the amount of residential building activity taking place in the city.  Consent numbers for Auckland in the last calendar year totalled 10,026, while Statistics NZ published figures earlier in July estimating that 7,872 dwellings were completed in the city during 2016.

Our graph shows the estimated completion figures published by Statistics NZ for Auckland over the last 20 years alongside consent numbers during this period.  As would be expected, there is a lag of between six and 12 months between consent and completion.  It’s less apparent from the graph, but Statistics NZ’s modelling also allows for 2-3% of consented dwellings not to be built.  This cancellation rate got as high as 7.0% for dwellings consented during 2008 when the Global Financial Crisis hit.

Statistics NZ’s work is based on two main data sources: the quarterly Building Activity Survey, which is used to produce work put in place data, and final inspections data provided by Christchurch City Council.  The latter dataset was particularly important to ensure that the model behaved correctly during the post-quake rebuild period.  Ideally Statistics NZ would use inspections data from across the country, but the Building Activity Survey provides this nationwide coverage.  Nevertheless, there are some possible limitations regarding Auckland.

So what do we make of Auckland Council’s data?

The most disturbing aspect of Auckland Council’s data is that, even allowing for a 3% cancellation rate of issued consents, the annual consent total has not been as low as the Council’s 2016 completion figure since early 2014.  A lag of almost three years between consent and completion is wildly at odds with Statistics NZ’s estimates and our own modelling.  An even more critical limitation is that building work must be completed within two years of a consent being issued unless an extension is granted.  It seems reasonable to assume that more consents than usual might currently be getting extended, but it is unlikely that this situation applies virtually across the board in Auckland.

The other possible explanation is that cancellation rates in Auckland have been significantly higher over the last 2-3 years.  About a year ago, there were several stories about larger-scale residential developments not going ahead because developers were not able to obtain finance.  The typical scenario was that the developer had previously secured funding, then pre-sold the apartments and collected deposits, but then needed to go back to the bank for additional funding because building costs had risen 10% or more since they originally got their finance.  By this stage, the banks were becoming increasingly nervous about property values in Auckland, particularly in the more volatile apartment market, and refused to extend any further funding to the developer.  With a lack of second-tier options like the finance companies that existed 15 years ago, the project ended up not going ahead.

Our conclusions are all bad

Our assumption had been that these projects had been falling over at the pre-consent phase.  But it is conceivable that some consented projects did not go ahead.  If that is the case, there are two important implications.

Furthermore, it looks like the Auckland Housing Accord, which was in place between central and local government between 2013 and 2016, severely overstated the positive effects it was having on the city’s housing problems.  There were 13,760 consents recorded in the Accord’s final year, well short of the target of 17,000.  More than one quarter of the Accord’s third-year consent total consisted of sections only, and it now looks like a significant number of the dwelling consents that were counted have not resulted in new dwellings.  Simply subdividing land doesn’t actually give people anywhere to live.

Our conclusion is that a build rate of 14,000 new dwellings per annum in Auckland, which is necessary to keep up with underlying demand, looks further away than ever.  Starting to reduce Auckland’s undersupply of housing and solve the city’s housing crisis seems to be an even more insurmountable task.