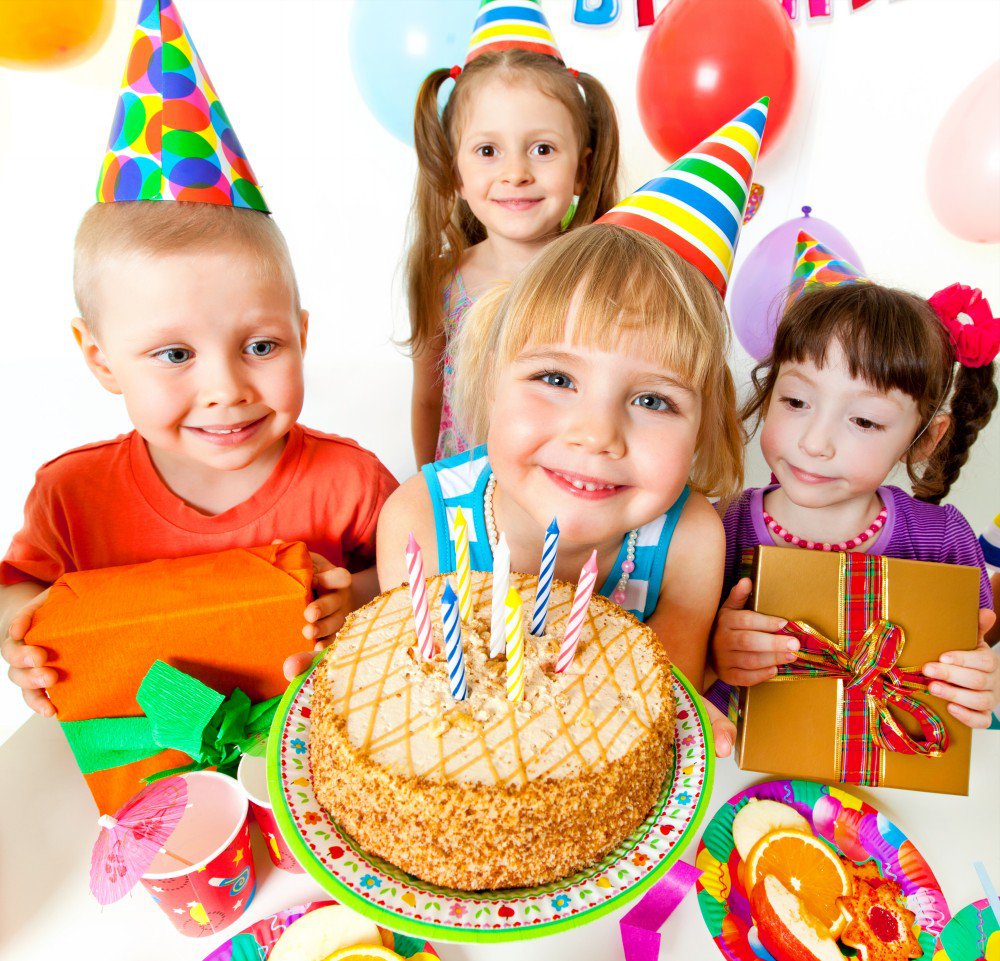 Taking on the election’s housing strategies

Political parties are promising a lot more new homes over the next few years as part of their election campaigns.  But are their targets achievable? We take a look at each of the major parties’ promises and see how they stack up against our projections for the next five years.

At Monday’s election debate, Bill English claimed that 200,000 houses were going to be built in the next six years. Although we expect a lull in consents over the next year, the government’s estimate is below our expectations for building activity over our forecast period.

Earlier in the year, the government announced plans to build 34,000 new affordable and social houses (itself) in Auckland within the next ten years.  As at July this year, consents for new dwellings stood at 10,364 in Auckland. With an average of 3,400 new dwellings being built by the government each year, and capacity constraints already limiting the construction sectors’ capacity, this goal will have a crowding-out effect on the market.  As a result, the government’s plans to build more is unlikely to boost supply by the 30% lift the target implies.

Labour also has plans to build houses, although their target is broader. The Labour Party aims to build 100,000 affordable houses over the next ten years. To put this into perspective, this target is equivalent to taking National’s plan to build 34,000 houses in Auckland, where 34% of builds take place, and expanding it out across the country.

But Labour aims to have half of these dwellings built in Auckland where capacity pressures are highest, running the risk of crowding out even more of the Auckland market.

Can we buy it?

But both major parties, and some of the smaller ones, are also focussing in on housing affordability.

National has taken a different approach.  Instead of targeting a price range for houses, the government has taken steps to increase first home buyers access to funds.

Since April 2015, first home buyers have been eligible for grants to buy a house, provided that the value of the property is below a certain value (depending on where you buy), and that their joint income is below $130,000pa.  There are also price thresholds for the HomeStart grant scheme.  But for most of Auckland and Queenstown, even house prices at the cheaper end of the market are still outside the threshold for eligibility.

Using these figures as implied thresholds for affordability, it appears that both Labour and National are on the same page about a reasonable price range for people getting into the housing market.

And there’s a bit of buzz around Prefab buildings at the moment.  In August, Fletcher Living announced that, using prefabricated pieces, it was able to put up a three-bedroom house in one day.  The finishing touches were expected to take another 6-8 weeks.

The idea behind prefabrication is to manufacture panels of wall, floor, and roofing within a factory and out of the weather.  Each panel is complete with plumbing and wiring meaning that all that’s required is fitting the panels together and adding the finishing touches.  Fletcher estimates that prefab buildings will enable a building crew to put up houses at a rate of six per year, as opposed to the current 1.5 houses per year per crew.

Although prefab structures appear to be a viable option for rapidly increasing housing supply, manufacturing prefab panelling hasn’t yet reached the scale necessary to meet either parties' construction targets.  As a result, both parties’ building targets will add to the capacity pressures already seen in the construction sector.