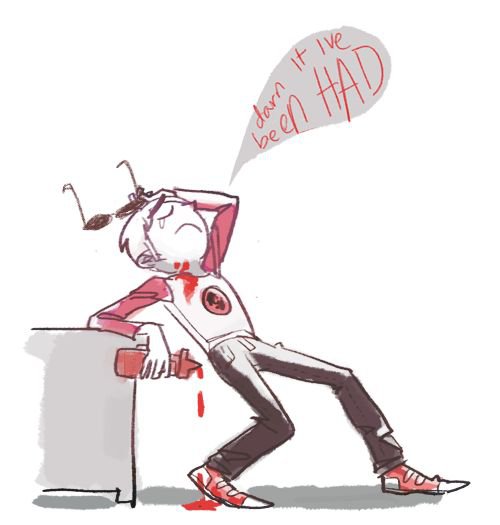 Have we lost faith in the economy?

A raft of unfavourable confidence surveys have been released over the last couple of months. Firstly, ANZ’s business confidence surveys for November and December showed confidence at a nine-year low. And last week the headline figure in the NZIER’s Quarterly Survey of Business Opinion (QSBO) fell into negative territory for the first time since 2015. Is the economy going downhill or are we just in an election-related blip?

Business confidence has been known to drop around election time, but this pessimism can largely be put down to the uncertainty that elections bring. The prevailing trends in confidence often resume following the election quarter.

But it is not just a “protest vote”

Businesses have at least one real reason to be pessimistic about the next few years, with the minimum wage set to increase from $15.75/hr to $20/hr by 2021. This steep increase in costs will be difficult for some business to absorb. There will also be pressure on employers to push wages up at the lower end of the pay scale to maintain the gap between minimum wage workers and those workers with a little more skills or experience.

Consumers also lost some of their sunny outlook

Consumer confidence also took a knock around the election. According to the Westpac McDermott Miller survey, consumer confidence in the December quarter was 5.0% lower than the previous year, following an 18-month stretch of rising consumer optimism.

Consumer confidence can be affected by property values, and Labour’s new policies may be leaving some households uncertain about their future wealth. Even though there was already downward pressure on the housing market due to the Reserve Bank’s loan-to-value restrictions, Labour’s plans to restrict foreign buyers from the market presents a further downside risk to house prices. The lack of good information about how much influence foreign buyers have on the market will be adding to the uncertainty felt by people who have keeping their wealth tied up in housing.

Consumers might also be disappointed about missing out on the tax cuts that National were going to introduce from April 1. However, the negative effect of this reversal on consumers only appears to be true for those on relatively high wages. According to the Westpac McDermott Miller survey, confidence in the future rose for people earning less than $70,000 per year. These people are likely to be reacting to Labour’s policy initiatives that they may benefit from, such as the Families Package and the accommodation supplement.

Pushing past the noise

Businesses and consumers have said they’re unhappy, but are they putting their money where their mouths are?

According to electronic card data, spending on consumable items is still solid, having grown a further 1.4% over the December quarter (seasonally adjusted).  However, spending on durable household items (fridges, for example) was unchanged over the period, due to the reduced number of house sales taking place. In short, the election outcomes has yet to change consumers’ willingness to get out their wallets.

Firms tend to have a bleaker outlook for the domestic economy than they expect for themselves. The quarterly Survey of Business Opinion shows that, although firms are pessimistic about business conditions in general, a net 18% of firms expect their own trading conditions to improve over the coming quarter. Domestic trading activity typically has a good correlation with economic growth outcomes.

Putting aside the election, businesses continue to lack resources to grow. This problem is not new and has been a reoccurring theme in our forecasts over the last year. The QSBO measure of capacity utilisation lifted to 92.8% in the December quarter – well above the long-run average of 89.3%.

A lack of skilled and unskilled labour in the building sector is still acute, but the manufacturing and services sectors are now also struggling to find staff. Further evidence of an economy pushing up against capacity constraints is the net 38% of firms that expect costs to increase over the next quarter – the highest proportion since 2011. Firms’ pricing intentions also rose to a three-year high, presumably to help cover increased labour costs resulting from the tight labour market, as well as the prospect of higher minimum wages.

Implications for the macroeconomy

A sustained fall in confidence affects investment decisions and consumption and poses a downside risk to economic growth. But the combined effect of a tight labour market and rising wages were already in play before the votes were cast. We conclude that there is more to the dip in confidence than just the election, but we don’t think that it signals the end of the solid growth environment we’ve enjoyed over the last couple of years.