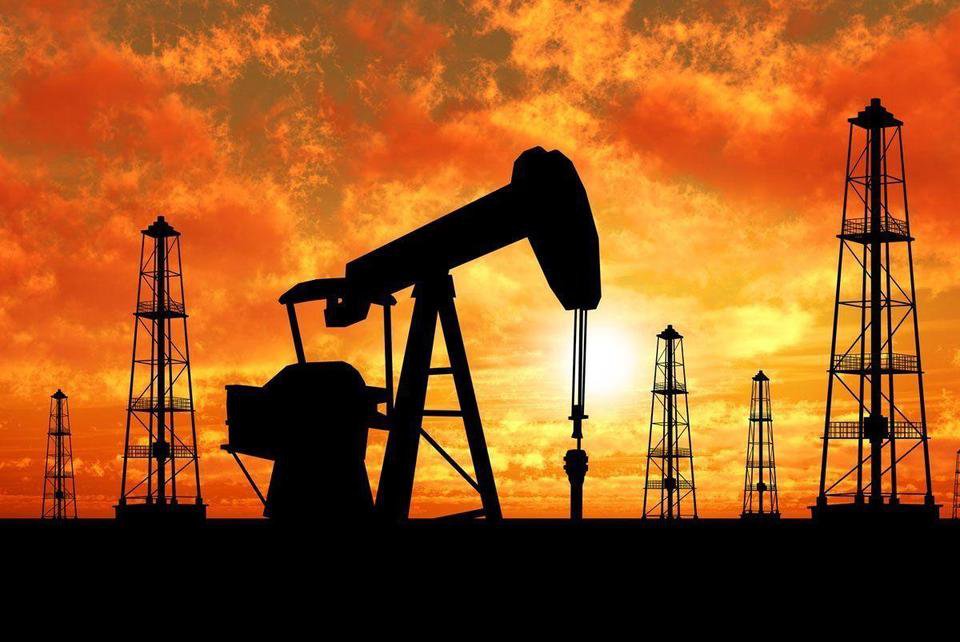 Motorists have been incensed this week, with the price of 91 octane petrol heading over $2.30/l in some parts of the country. Increased fuel prices aren’t yet at the highest (real) levels we’ve ever seen – but they’re close. Based on the unrest in the Middle East, fuel prices might remain elevated for some time. This will hurt more than just the classic Sunday drive, with airfares, freight costs, and eventually goods prices also needing to increase to cover higher fuel bills.

Fuel prices have attracted plenty of media attention over the last couple of months, after the government announced it would look to increase national fuel levies by 3-4c/l each year for the next three years. On top of this, Auckland Council is currently consulting on a regional fuel tax of 11.5c/l as part of its Long Term Plan process – a topic we’ve previously covered.

Already suspicious of price spreading1 by fuel companies, motorists and politicians did not react favourably at a leaked email from BP outlining its pricing strategies in the lower North Island, raising prices in the hope its competitors would respond.

This week the story was about the highest price on record, with parts of Christchurch and Wellington seeing prices jump above $2.30/l. This price was the highest, in nominal terms, ever seen at the pumps, beating the $2.27/l recorded in mid-2013. However, adjusted for inflation, the 2013 price is equivalent to around $2.47/l in today’s dollars. Inflation-adjusted prices were even higher in 1984/85 and September 2008.

There’s good reason for all the news coverage: fuel costs have a large bearing not only on consumer confidence and household spending, but also hit transport costs and push up prices for goods. But why have fuel prices in New Zealand suddenly spiked now?

The Middle East is the key player in the fuel market, and anything that spooks investors and feels like instability generally sees prices soar. Last week’s announcement by US President Donald Trump that America was withdrawing from the Iran nuclear deal was exactly the sort of event that prompts sharp rises in crude oil prices. With the US looking to re-implement tariffs on Iran, the likelihood of greater Middle Eastern instability rose. Iran is a key part of the Middle East, with high fuel production, nuclear ambitions, and a relatively aggressive mindset to international relations.

This instability, alongside agreements by OPEC to keep a lid on crude oil production, has held prices up over the last year. Yet the surprisingly and unsustainably low prices that were seen after 2014 could only mean that a price rise was inevitable. With the price now increasing to over US$70/bl (currently trading at US$71.84/bl for West Texas Intermediate), it has again become profitable for operators in the US and Canada to start up shale oil production. Over time, this increase in production will put downwards pressure on prices, with the latest oil futures showing prices falling to US$54/bl by the end of 2024.

The price paid by New Zealand consumers is likely to remain high for some time, with crude oil futures showing prices around US$70/bl in December this year. The NZ dollar has also been a weaker performer of late, exacerbating the price pinch.

Flights and goods the next to see prices rise

Fuel price rises have already hit some businesses, with Air NZ outlining a 5% increase in domestic fares last week, in part due to rising aviation fuel prices. Pressure is likely to be mounting on international fares as well, where the fuel component of cost is higher due to the distances involved. Aviation fuel has seen a similar price bounce to petrol, with airlines passing on what they can to maintain profit margins

Source: US Department of Energy

With higher fuel prices expected to persist for some time, we expect transport operations to begin passing on increased costs in the near future. This trend will affect everything from fruit and vegetables to concrete. Transport companies have made clear in recent discussions about fuel taxes that higher costs will be passed on to customers.

The path to cheaper prices

So where to from here? Some politicians and political commentators are calling for the fuel tax rises to be called off, but this move is unlikely given the government’s push to spend more on transport infrastructure. Although the point is well-made that a large component of fuel prices in New Zealand is tax, less tax would probably mean that motorists do more driving and buy greater volumes of petrol, but leave the government less able to finance maintenance and upgrades to the roading network.

1 Where fuel prices are higher or lower in different areas, effectively subsidising some locations.