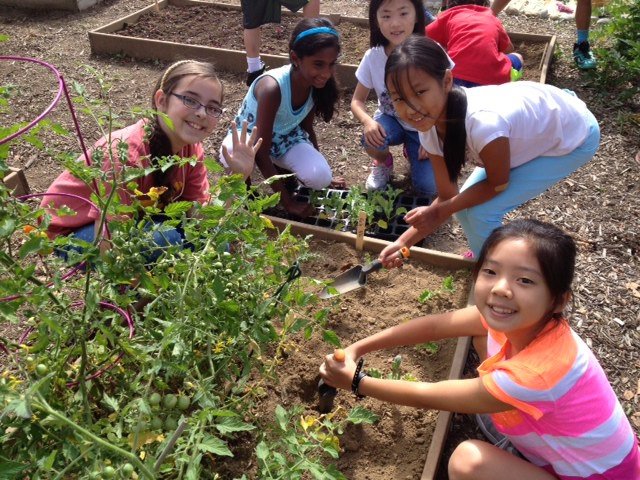 Community profiles will be updated with new census data

Infometrics Community Profiles are a free resource which bring together a wide range of census data. We will be updating these profiles when the 2018 Census is made available next year.

Infometrics provide these profiles for every territorial authority and region of New Zealand. Accessible via the web, they are available to anyone who needs demographic data. They are dynamic and interactive, enabling the user to compare the characteristics of each area unit with other jurisdictions. Each topic can be viewed graphically and the underlying data downloaded into Excel.

An example community profile can be viewed here.

Although we had been hoping to update the profiles later this year, Statistics New Zealand have announced that the first release of 2018 census data has been pushed out to March next year. The community profiles will be updated shortly thereafter.

The delay in the publication of the new census data is due to a higher than expected non-response rate. SNZ estimate that about one in ten New Zealanders were not fully captured in the 2018 Census, compared with one in twenty in the 2013 Census. The poor response rate was a result of many people not receiving an access code to fill in the census online.

SNZ will need to estimate the characteristics of those not counted in the Census from a variety of administrative sources. The extra work which will push out the census publication date.

Snapshot of an example community profile