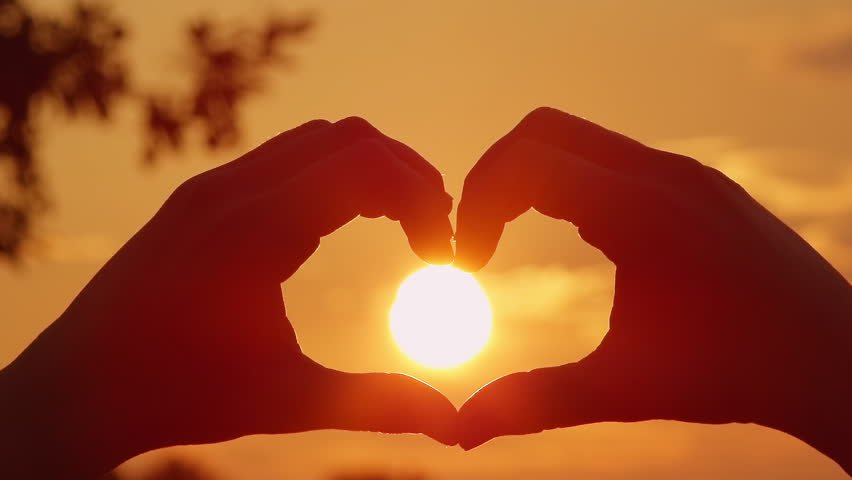 Breaking down the Wellbeing Budget

Today’s Wellbeing Budget is a significant departure from previous budgets. Finance Minister Grant Robertson has laid out an ambitious spending plan for the economy based around the government’s five wellbeing priorities. The test will be how achievable this plan is.

Infometrics Senior Economist Brad Olsen has been in the Budget Lock Up this morning, and alongside his analysis of the broader budget, and the outlook for the economy, he also breaks down some of the key spending announcements from the Wellbeing Budget.

Today’s budget release set out a significant increase in government spending, but the presentation wasn’t a complete departure from the usual budget process. We remain sceptical over whether the government’s aim is to fundamentally change how funding is allocated, using a more robust assessment of spending needs, or if the wellbeing approach is simply business as usual but under a different title.

The signals in the Budget today appear to be focused on change, but the way that spending decisions were made – particularly the method of assessing spending options against each other to determine the best use of funds – remains difficult to assess. Our assessment is that the wellbeing remains an increasingly important aspect of the government’s overall strategy, but just how achievable its plans are remains to be seen.

Government expects to fuel the economy itself

The government estimates that GDP growth in the June 2019 year will be 2.4%, slower than the 2.9% that was expected in its December forecasts GDP growth is forecast to accelerate to 3.1%pa by the second half of 2020 as a result of higher government spending.

This stronger government spending means that Treasury now expects inflation to hit the 2% midpoint of the Reserve Bank’s 1-3%pa target range in the first quarter of 2020, seemingly pulling the rug out from under the Bank’s recent decision to cut interest rates.

The government’s net debt track remains low, with net debt falling to 18.7% of GDP in 2023 and remaining below 21% throughout the forecast period.

Although this low debt track provides additional scope to spend more if the government wanted, there are continued risks about the government’s ability to actually get the money out the door. Capacity constraints and significant foundational planning requirements for new spending remain.

Jobseeker numbers expected to be 15,000 higher than previously

The government has announced it will index main benefits to average wages, rather than inflation, in response to the Welfare Expert Advisory Group’s recommendations. Higher benefit payments are expected to increase household incomes, contributing to the government’s Child Poverty reduction targets.

As a result of softer economic conditions, higher welfare payments, and less stringent government policies around benefit access, welfare payments are expected to be $1.3b higher over the next four years than previously expected.

Of this increase in welfare payments, $600m will be due to additional spending on Jobseeker support. The number of Jobseeker support recipients is expected to be 15,000 higher in 2023 than was previously forecast by the government in December 2018.

Broader healthcare spending is focused on capital investment, with $1.7b over the next two years for building and construction work on hospitals and other healthcare facilities. Across the country, an additional $2.9b of funds for DHBs has been set aside to maintain levels of service as the population grows.

Capital spending remains elevated, but in the right areas?

Infrastructure spending continues to be a focus for the government, although the actual capacity for the government to complete this volume of spending remains uncertain, with constraints in planning timeframes, materials, and labour.

The additional infrastructure spending that has been announced is unlikely to assist with local infrastructure deficits or pay for additional resources to cope with growth. Local areas need additional funding, or new funding methods, to invest in maintenance, renewals, and to sustain levels of service in the face of growth pressures. With no new funding for local government to address infrastructure needs, additional housing supply is likely to remain constrained by a lack of connecting services.

The government’s transport switch towards rail continues, with $1b of investment earmarked for KiwiRail. Only $700m of this funding is new, with $375m for new wagons and locomotives, and $331m for track investment. The remaining $300m is from the Provincial Growth Fund for regional rail initiatives.

In shifting to a low-carbon economy, the government is investing small amounts into research and development for reducing emissions from agriculture activities. Taranaki will also see a $27m investment to form a new National New Energy Development Centre to fund energy reach and development.

The government has also announced funding of $1m per year on waste recycling and resource recovery, to help respond to China’s waste ban.

The government continues to evaluate the final structure of the Reform of Vocational Education (RoVE). RoVE will receive $197m from the scaled-back Fees Free funding to better deliver the skills needed for a productive economy.

The government also announced a large investment package for education, focused on property building. This package includes three new schools, four school expansions, and an additional 150 new classrooms in existing schools, costing $287m. However, the government is deliberately silent on any additional resourcing for the teachers who will staff these new classrooms. Although there is additional budget funding to expand the number of teachers, there is deliberately no additional funding set aside for teacher pay. An additional $500m has been allocated for education to meet cost pressures and growing school rolls.