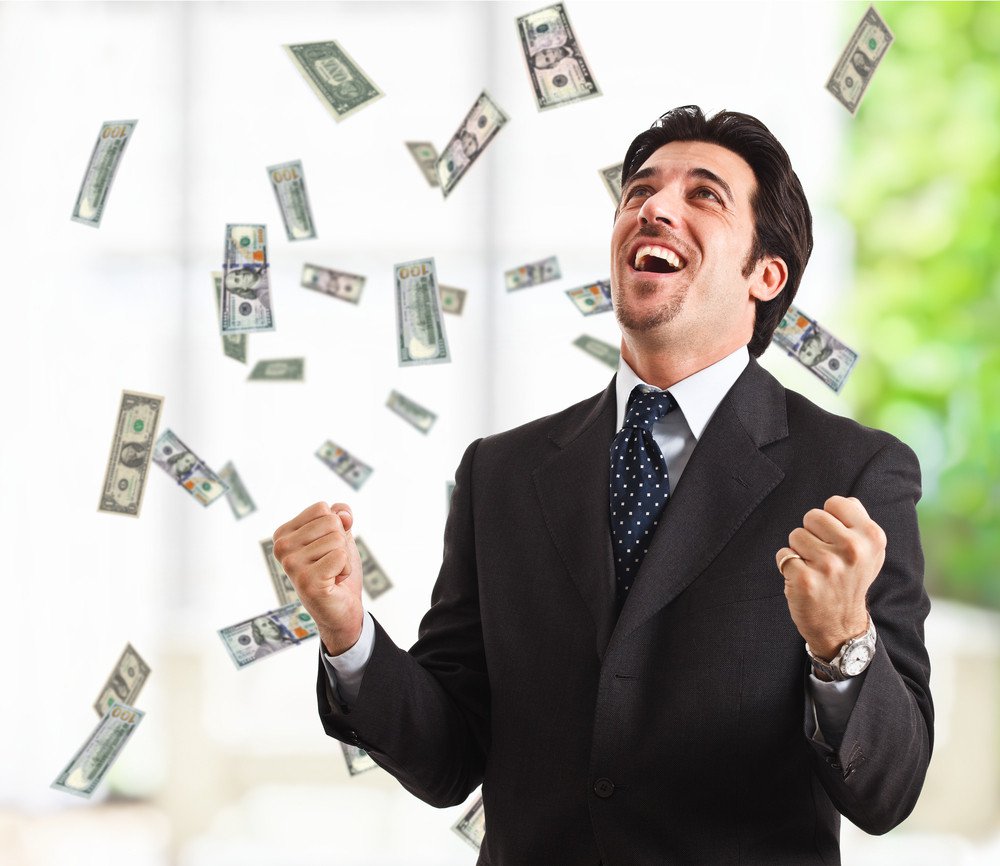 Making it rain cash: How to fix the downturn

The July 2019 Infometrics forecasts show a long, slow, slowdown is on the cards for the New Zealand economy. With lower growth on the way, it’s worth highlighting some of the options that are available to New Zealand to combat the slowdown along with the opportunities and challenges of these options.

Our job is made easier in this regard thanks to the Treasury releasing a batch of relevant briefing papers. One of these papers, entitled Scenario planning: maintaining living standards through an economic downturn, provides some thinking from the government about potential responses to lower growth. In this article, we discuss the key monetary and fiscal policy options presented and areas for further investigation. Overall, our key message remains unchanged – the government needs to move quickly and get projects and plans in place to combat a downturn.

A negative OCR and interest rate would see institutions (ie, banks) pay to store cash which, in theory, could stimulate greater spending activity in the near term. However, The Reserve Bank has highlighted that the OCR could only go as low as -0.35% before cash hoarding becomes a viable option. Hoarding cash is likely to limit any increases in spending and could also create liquidity issues for banks.

The negative interest rate argument isn’t far off either. Analysis by the Reserve Bank in 2018 noted that “a few Reserve Bank facilities are transacted at margins below the OCR… if the OCR fell below 1.5 percent, bond lending facility transactions would be at negative rates.” With the OCR set to be cut to 1.25% next week, some lending facilities are likely to already be trading at below zero.

Quantitative easing (QE) involves buying public or private debt to bring long-term interest rates lower. Such a programme was introduced during the GFC in the US and Europe, and both are still trying to unwind their debt holdings. Not only is QE difficult to get rid of after the fact, but New Zealand’s debt market is small compared to other markets, and long-term interest rates are at low levels already, reducing New Zealand’s ability to roll out QE at scale.

Targeted term lending is where the Reserve Bank would offer loans to banks at below-market interest rates, on the condition that the banks increase lending (primarily through lower lending rates. This idea has merit and would help to stimulate the economy, but also relies on consumers and businesses responding to lower interest rates. So far, the already record low interest rates in NZ have failed to boost investment, so the ability for lower rates to transform into meaningful economic stimulus appears limited.

Government fiscal stimulus is the key to economic survival

With monetary policy lacking impacting, fiscal policy will increasingly become New Zealand’s main way to address lower economic growth outlook. Fiscal policy is the ability for the government, using its ability to tax and spend, to influence the economy.

However, fiscal policy stimulus is also constrained, as we pointed out with Budget 2019, with an ambitious and bold spending plan which looked unachievable. Two broad options exist for the government to enact fiscal stimulus: tax and transfer settings, and capital spending.

Changes to tax and transfer settings allows consumers and businesses to spend more. To achieve this higher spending, government can increase transfers to households (for example higher benefit payments) or reduce the tax burden. Both have merits, in certain circumstances.

One concern with trying to stimulate spending is that government might assist households to have more disposable income, but households may not spend the income, or may spend it offshore. Increased transfer payments can offer a more targeted way to ensure that spending occurs, and happens locally, with lower incomes earners usually spending more on essentials from NZ, before thinking of offshore spending options.

Reducing the tax burden also has merit in considering: either income and business tax rates could be lowered, leaving more money with those who earnt it in the first place, or a tax rebate could put an injection of cash into wallets. Lower business tax rates would give firms more funds to reinvest in productive capital, while a tax rebate for households would help retain growth in private consumption activity (which accounts for around 60% of economic activity).

Currently, government has enough money to undertake more capital spending, but is struggling to get the money out the door. New government priorities aren’t able to proceed, as they lack resource consent, property purchases, business cases, and community engagement and approval. This struggle to spend highlights a clear opportunity to local government, both to prepare projects to get underway, but also to boost economic activity in their local area as the economy slows.

Local government should seriously consider what capital projects it has coming up in its 30-year infrastructure plans and 10-year Long Term Plans (LTP). Last year, Infometrics highlighted that New Zealand had $129b in infrastructure spending planned. With a need for more capital spending, and a government with the funds but not the ready-to-go projects, some of these $129b in projects could be ideal in terms of attracting funding.

One of the problems with the current government’s change of focus in major infrastructure areas is that there are no projects that are ‘construction ready’. Resource consent, contracts, and consultation are all slowing down more capital activity. But local government projects are often much closer to being ‘construction-ready’, with consultation often done as part of the LTP process and consents already lodged. If it is more capital spending, we need to stimulate economic activity, and central government is bogged down in planning, local government has a clear opportunity to request government funding to boost capital spending, increase wellbeing, and address the looming economic slowdown.