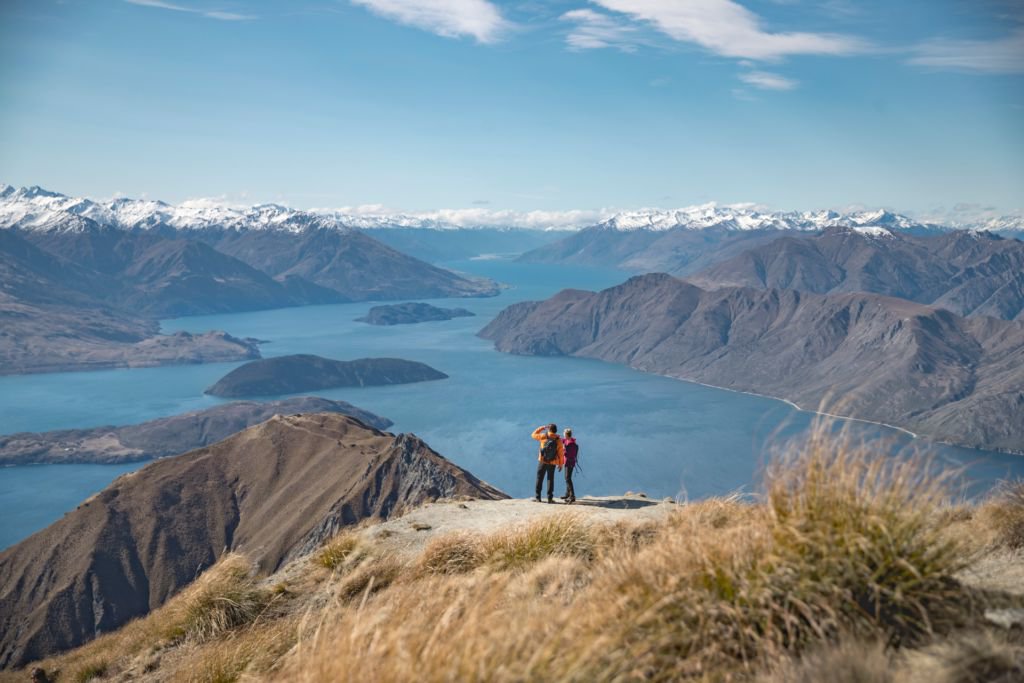 The latest Infometrics Quarterly Economic Monitor highlights that almost all regional economies continue to grow, driven by population growth and sustained consumer confidence. However, concerns are growing about future growth, with a long, slow, slowdown expected over the next few years.

Generally speaking, North Island regions outperformed the national average, with the Hawke’s Bay economy growing 3.0%pa, followed by the Bay of Plenty and Auckland economies (both up 2.8%).

However, Otago was the standout region over the June 2019 year, moving up 5 places to be the strongest-performing regional economy over the 12 months to June 2019, expanding 3.1%pa according to provisional estimates from Infometrics.

Other parts of the country also saw growth, assisted by a range of drivers: 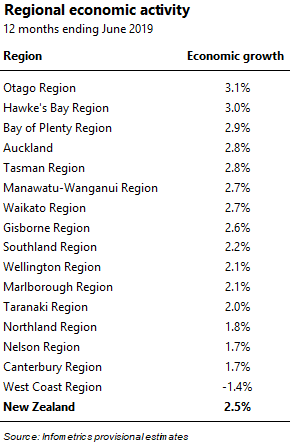