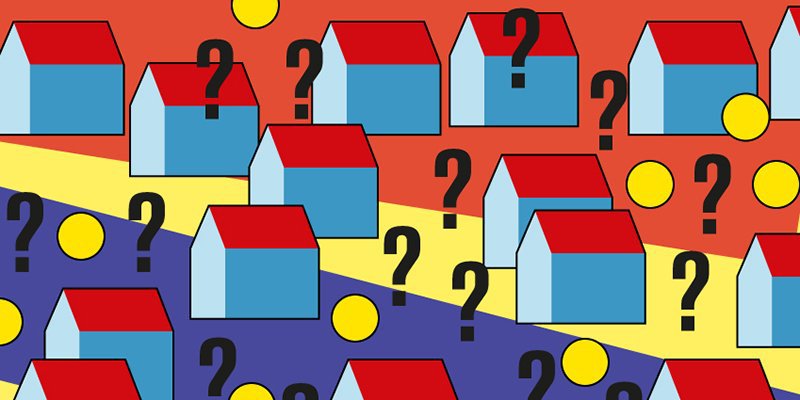 House prices rose almost 50% during the last decade over and above consumer price inflation. It would be brave to expect a repeat performance over the next 10 years, although we might have felt the same way looking at the market 10 years ago, after the 60% lift in real house prices during the 2000s.

By way of example, I remember reading a prediction early in my working life that urban property markets could collapse during the 2010s as baby boomers reached retirement, sold their houses en masse, and moved to traditional “blue-rinse” destinations such as Tauranga or Kāpiti. As it turned out, the New Zealand housing market’s performance has been the complete opposite. Key factors have included:

These factors do not fully explain the housing boom of the last 10-20 years, but they demonstrate how crucial drivers of forecasts can change over time.

In considering the housing market’s prospects for the coming decade, let’s start with the near-term outlook. House prices have regained some momentum in the second half of 2019 thanks to the Reserve Bank’s interest rate cuts, continued tightness in the labour market, ongoing strength in net migration, and a persistent housing undersupply in some parts of the country. It is likely that these conditions will drive house price inflation of 5-10%pa between now and mid-2021.

But it is difficult to build a case for house price increases of any significant magnitude throughout the rest of the decade. Graph 1 shows New Zealand’s house price growth, over and above consumer price inflation, over the last 70 years, and clearly demonstrates the unusual strength of the last two decades. Given the current balance of risks around the market’s drivers, and the historic norms of house price growth, the next 10 years shape as a more subdued period for the property market.

Drivers can’t get any more positive

For interest rates, the potential downside from here is limited, meaning that mortgage affordability in coming years is unlikely to be boosted further by reductions in debt-servicing costs. Although there is virtually no prospect of mortgage rates returning to the 9% levels that prevailed prior to the Global Financial Crisis any time soon, even small increases in interest rates over the next 5-10 years would have a significant effect on debt-servicing costs, thereby threatening to unwind some of the house price boom that we have seen since the GFC.

Net migration has remained surprisingly strong over the last two years, giving the lie to the government’s anti-immigration rhetoric prior to the 2017 election. Nevertheless, the net inflow is likely to ease from its current level of 55,600pa, particularly if New Zealand’s economic growth fails to outperform other developed economies as much as it did last decade. Net migration of 25,000-30,000pa appears to be more realistic over the medium term – a rate that is higher than historical averages, but one that still implies slower population growth and less demand pressure for housing than in recent years. Additionally, the government’s changes to the work visa system, aimed at funnelling more migrants into provincial areas, could mitigate housing demand in Auckland.

It is improbable that the housing undersupply issues that developed throughout the last decade will persist for another 10 years. The residential build rate is at its highest since 1974, and our analysis suggests it has started to reduce the undersupply of housing in key areas such as Auckland. Historically, New Zealand’s construction cycle has typically been very boom-bust, meaning that residential development could continue at high levels until there is a clear oversupply of housing. This cyclical pattern looks likely to place downward pressure on property prices within the next 3-5 years.

Even allowing for some correction in house prices by the middle part of this decade, history suggests that prices by 2030 will still be higher, in real terms, than they are now. The increase might not be much – I’d pick a lift of no more than 10% – but it’s still an increase. Once consumer price inflation is taken into account, that rate of growth implies a median house price by 2030 of over $800,000 nationally, or over $1.1m in Auckland.

Of course, there are factors that could still drive property prices higher than this prediction. The need for local councils to fund and provide new and replacement infrastructure is critical and could potentially act as a medium-term constraint on the supply of new housing. Land supply issues more generally have been a key contributor to the increasing unaffordability of housing, and there are few signs of a solution to this problem. And a continued environment of cheap money could maintain speculative demand for housing as investors chase higher returns than they can get on other alternatives. The persistence of these systemic issues cannot be completely ruled out.

At the risk of invalidating the “irresponsibly easy” part of long-term forecasting, feel free to file this article away somewhere safe. When 2030 rolls around, come back to me and tell me how wrong (or right) I was!