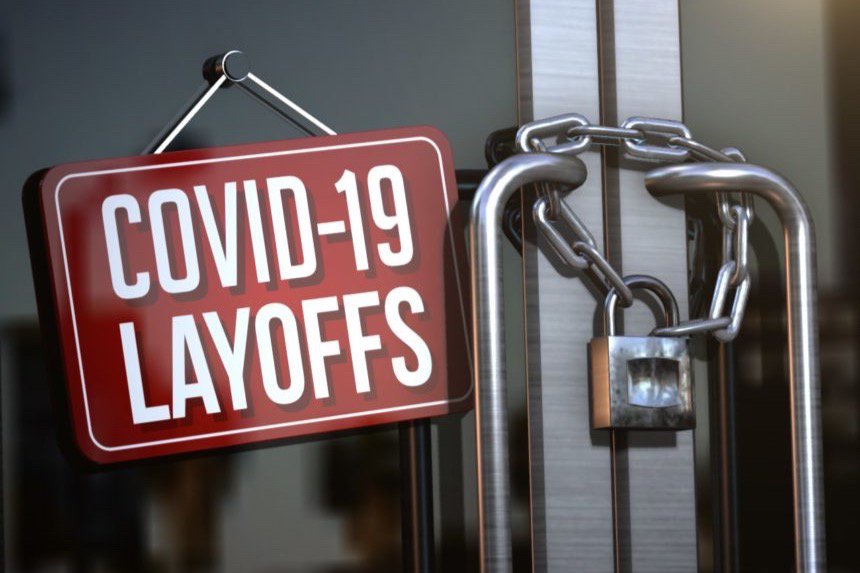 Media Release: Recovery likely to be slow, even with bold government initiatives

The New Zealand economy faces up to two years of consolidation following the COVID-19 pandemic, according to Infometrics’ latest forecasts released last week. Even with massive government intervention to cushion the downturn and stimulate a recovery, there is no way the economy can quickly and completely bounce back from the restrictions currently in place. Instead, the structural changes the New Zealand economy is undergoing will establish a new “normal” operating environment for businesses.

The Treasury’s least pessimistic scenarios, published earlier this week, suggested the economy could be larger than pre-COVID levels by mid-2022. However, Infometrics does not see this landmark being reached until the second half of 2023 at the earliest.

With New Zealand’s borders likely to be effectively closed for the next 12 months, the disappearance of international tourism alone will knock 5.2% off GDP. Even if domestic travel restrictions were lifted and Kiwis spent all their overseas holiday money in New Zealand, it would not make up for half this drop. But households will be much more circumspect in their spending for a long time, and businesses will also defer non-essential spending. Very low confidence levels mean that economic growth will be patchy, at best, throughout the rest of 2020 and 2021.

“The rush of job losses announced over the last few weeks is just the tip of the iceberg,” says Infometrics chief forecaster Gareth Kiernan. “The fact that 1.5m workers, or 57% of the country’s workforce, are being supported by the government’s wage subsidy scheme highlights the pressure businesses are under. The sudden loss of key sectors, along with lower spending by firms and households, will have a devastating effect on businesses. We expect many more insolvencies to occur and jobs to be lost in coming months, with businesses unable to survive the big drop in revenue caused by the pandemic and the necessary public health response.”

The wage subsidy will limit the immediate rise in the unemployment rate, but Infometrics forecasts that it will still threaten double digits. It will take considerable time for these workers and other resources to be redeployed into other businesses, particularly in an environment where firms will be very cautious about hiring. The government will have an important role in helping unemployed workers to retrain, as well as fostering new businesses, which will ultimately be the key to replacing those jobs and businesses that have been lost during the pandemic.

“This is a once-in-a-lifetime opportunity to reshape our economy and workforce and rectify some of the imbalances that have arisen,” says Mr Kiernan. “Opportunities for the government include the capacity to substantially expand the state housing stock, address the infrastructure shortfall of previous years, and provide backing for new businesses in regions that have been hit hardest by the collapse of tourism.”

“It’s clear that the New Zealand economy faces its toughest challenge in a nearly a century, with widespread job losses, business closures, falling house prices, and poorer households. To get the economy through this economic chaos, New Zealand needs a bold response from the government. Government action needs to prove timelier and more effective than flagship policies of the last two years such as KiwiBuild or the Provincial Growth Fund.”