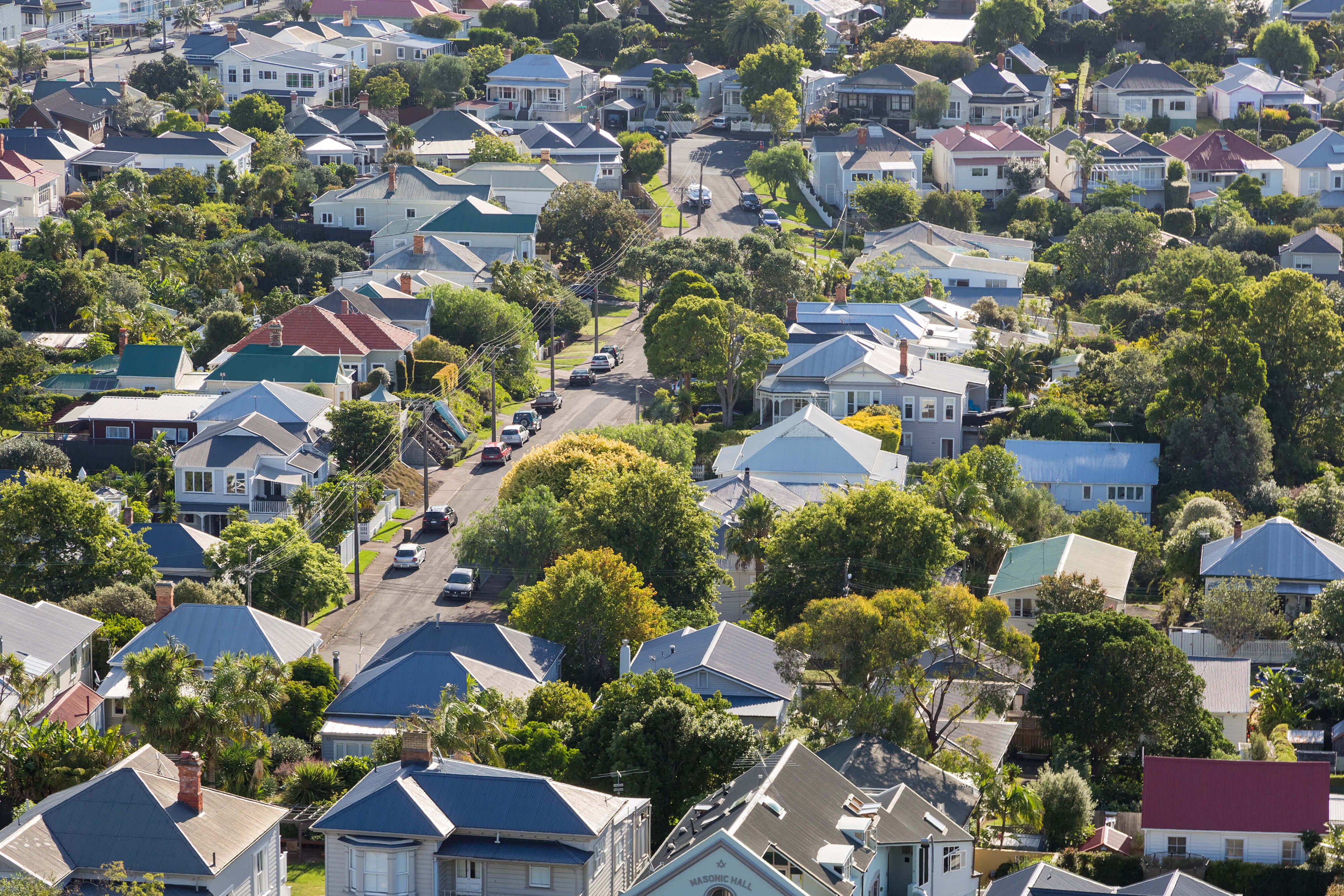 New Zealand’s economy rebounded strongly in the September quarter, with regional economies showing renewed strength as they get back on their feet. The latest Infometrics Quarterly Economic Monitor points to a surge in activity as the economy’s resilience saw businesses and consumers swing back into action after a substantial hit in the June quarter.

“The economic hit from COVID-19 is being felt differently across the country, with a considerable number of New Zealand’s regional areas recording a strong bounce in economic activity in the September 2020 quarter” says Infometrics Senior Economist Brad Olsen.

“However, other parts of the country, including a number of our metro areas and those with a larger exposure to international tourism, continue to struggle as the economy operates below potential, with more people out of work and spending activity directed into other regions and industries.”

“The surge in activity in the September 2020 quarter was stronger than anyone expected earlier in the year and highlights New Zealand’s ability to swiftly respond to the COVID-19 pandemic. A considerable amount of this higher economic activity is from playing catch-up after Alert Level restrictions in April and May, but our analysis shows that Kiwis got out there to support their local businesses and communities at a rapid pace.”

Tasman Region saw the largest rise in economic activity in the September 2020 quarter according to provisional Infometrics estimates, rising 5.1%pa. More people in the region, and a sustained boost in construction activity, has supported the local economy.

Northland Region was also a strong performer in the September 2020 quarter, with a 3.0%pa rise off the back of strong spending activity. Non-residential construction also rose strongly, supported local industries.

“Spending activity across New Zealand in the September 2020 quarter was 3.0% higher than a year earlier, with Northland spending up a stunning 14.8%pa as locals and visitors got spending. “Buy local” campaigns have seen Kiwis back their local firms and workers, with households presenting a more upbeat mood than expected” says Mr Olsen.

Not everyone is in a better position. “Job losses have still mounted, with over 60,000 additional Jobseeker Support recipients in the September 2020 quarter compared to a year earlier. Job losses haven’t been as substantial as feared, but the considerable rise in support underscores the challenges ahead for many.”

Key differences are emerging across the economy as the pandemic and economic downturn starts to reshape the economy. “Metro centres have seen sustained hits to their economies, with less activity in central urban areas as people continue to work from home and stick closer to their neighbourhoods” says Mr Olsen. “The Auckland restrictions in August contributed to this sustained shift in where economic activity is focused and presents a key challenge for some areas across New Zealand.”

Domestic tourism activity has helped support some local economies to bounce back well, with other areas supported by solid primary sector activity, with New Zealand’s exports holding up better than anticipated.

“The September 2020 quarter provides an upbeat assessment of the economy, and the rebound in activity is a success story that should be celebrated. Kiwis have responded to the call to back local, and it’s paying dividends for local economies” says Mr Olsen.

“However, the economy is still operating below pre-pandemic levels and uncertainty around the economic outlook remains. The 2020/21 summer will be a tough period for the tourism sector, and the year ahead still shows considerable challenges. But the strong rebound in economic activity has provided New Zealand with the strongest foundation from which to rebuild.”