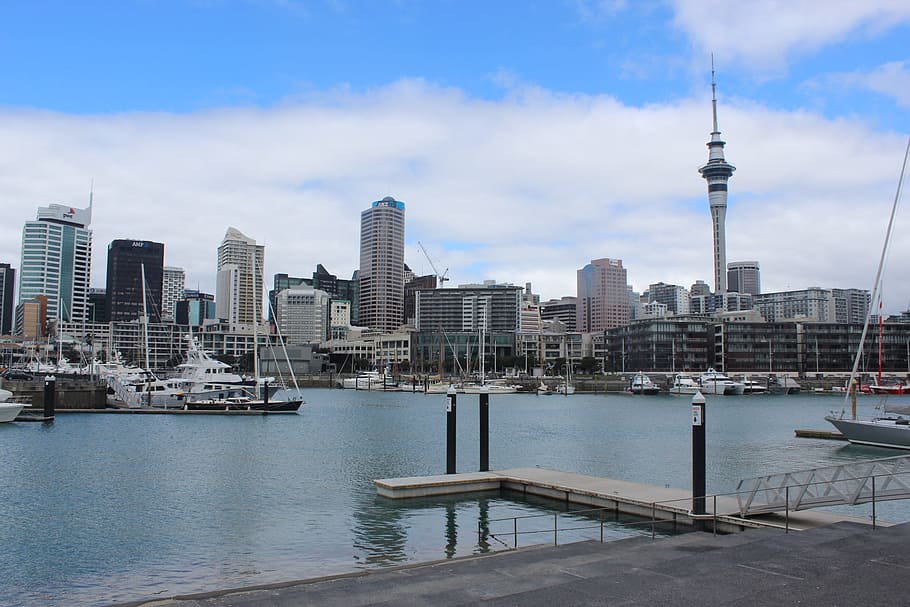 This Economic Note provides high-level summary insights on the likely economic trends surrounding the change in Alert Levels for Auckland and New Zealand in February 2021. First published at 9am 15 February 2021, it was updated at 8pm 16 February 2021 to reflect new information. A PDF copy of this Note can be found here.

Rolling 24 hour reviews of Alert Level settings are in place.

The change in Alert Levels will see a swift hit to the economy, but previous changes show that activity is likely to bounce back swiftly as long as an outbreak is contained.

New Zealand is well positioned to bounce back from this set back.

Auckland will be the hardest hit by the AL3 restrictions, with Otago and Wellington also likely to see harder reverberating hits. All regions will be affected by the AL2 restrictions.

Northland will be isolated again, which will provide challenges for the region.

Retail and hospitality are likely to be the areas hardest hit. It is difficult to disentangle and isolate the impact that the lack of international tourists, and the impact of the Alert Level restrictions, have on economic activity.

We expect consumer spending activity in Auckland to fall around 40% per day at Level 3 in Auckland, based on evidence from the August 2020 restrictions.

Otago and Wellington regions are likely to see noticeable declines in spending, as leisure and business travel is curtailed.

Consumer spending across the entire country is likely to be down 15% per day.

Retail and hospitality spending will be most affected, with café, bar, and restaurant spending expected to be down around 30% nationwide. Clothing, footwear, and department store spending could halve.

However, we expect that a fair amount of this lost spending might simply be deferred, with a bit of catch-up once people are able to get out and shop like normal again.

Business support could be coming

In December 2020, Finance Minister Grant Robertson announced how Government would respond to assist businesses if there was a change in the Alert Level system. He noted that a Resurgence Support Payment would be available “to help businesses directly affected when there’s a move to Alert Level 2 or above for a week or more” (emphasis added).

The RSP would include “a core per business rate of $1500 plus $400 per employee up to a total of 50 FTEs ($21,500). Firms that experience a 30% drop in revenue over a 14-day period will be eligible.” The Government also “committed to the Wage Subsidy Scheme whether there’s a regional or national move to Alert Levels three and four.”

On Tuesday legislation was passed under urgency through all stages to provide for the government’s resurgence support package, with the Government not previously advancing the legislation through Parliament. The 30% decline over 14 days requirement was tweaked, with the time period shortened to 7 days.

The Government has stated that a “decision on whether this support will come into effect will be made if there is an extension to the seventy-two hour increase in alert levels announced.”

At present, no business support is being provided by the government outside of leave schemes for those unable to work because of health requirements. The lack of business support, and perhaps more importantly the lack of clear communication with businesses over the plan for support during Alert Level changes, is of serious concern.

We see a need for direct government support, as during the August Alert Level restrictions, to support businesses unable to operate. The government has considerable fiscal headroom, even within the expected COVID-19 Response and Recovery Fund (CRRF) to provide financial support. Not all businesses are able to operate at Alert Level 3, and if support is not provided, there are concerns of further job losses.

One of the key points of the Wage Subsidy scheme was that it was proactive and frontloaded, allowing businesses to not make rash decisions and retain more workers. Support should be limited to the higher Alert Level period, and likely targeted to specific industries with specific requirements/assistance to help businesses adapt their operations if possible to allow for business operations to occur in some form.

In August 2020 there was a very limited rise in Jobseeker Support figures for Auckland during the period and immediate aftermath of the Alert Level 3 period.

With a short period of Level 3 announced for Auckland this time around, limited impacts on job numbers are expected. A longer period of Alert Level restrictions will subdue Auckland employment outcomes.

Keep scanning, and turn Bluetooth on

NZ COVID Tracer use has remained higher since recent MIQ-related cases were uncovered.

However, daily scans have only just headed above 1m per day since the Alert Levels changed, and are still sitting at only 51% of peak usage (~2.5m scans per day) during the August 2020 Alert Level 3 restrictions for Auckland.

Testing highlight ability to get this under control

Recent high testing rates in Auckland should assist in identifying any spread of COVID-19 in the community swiftly. Testing rates have increased in recent weeks as MIQ-related cases in Northland, Auckland, and Waikato have refocused concerns of the virus.

Counties Manukau has one of the highest testing rates per 1,000 people in recent weeks, with the three Auckland DHBs all among the top testing areas.

Level 3 could see 28% of workers unable to work

Previous Infometrics analysis provided in August 2020 found that around 28% of Auckland’s workforce – around 250,000 people, might not be able to operate at AL3.

Then overall hit to businesses is expected to be lower than in August 2020, with businesses having learnt how to adapt to Alert Level changes to ensure they can keep operating as much as possible – that’s not to say businesses are finding the changes simple, but the more dynamic response and already established protocols and guidelines will help businesses navigate the higher Alert Levels.

Stay safe – we’ve done this before, and we’ll do it again.