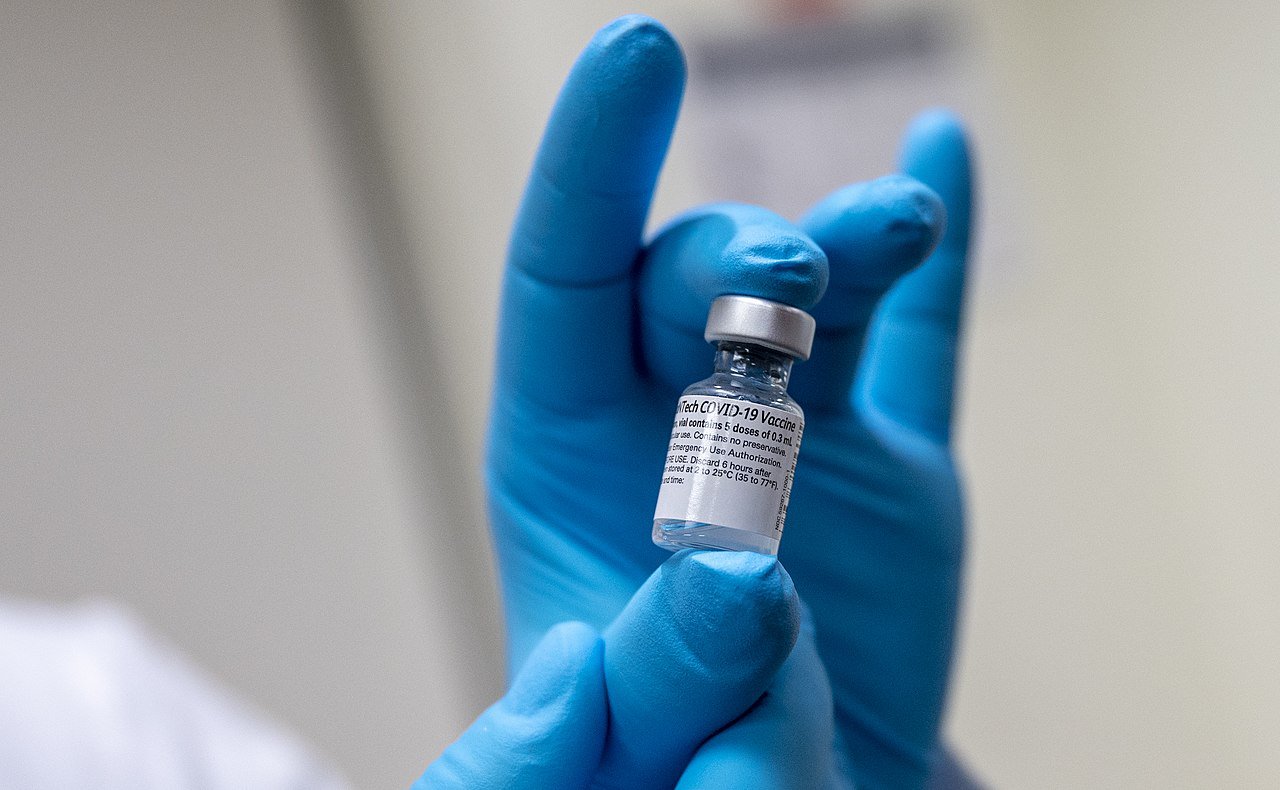 Media Release: Light at the end of the tunnel, but we need delivery

The roll-out of vaccines both in New Zealand and around the world is providing light at the end of the COVID-19 tunnel, but the coming year will still be a challenging one for the New Zealand economy, according to Infometrics’ latest forecasts. After a probable recession to start the year, growth will remain patchy throughout 2021 as tourism struggles with lower-than-normal revenue – even with the Trans-Tasman bubble in place.

“Even by March 2023, we only expect tourist numbers to New Zealand to be at 58% of their pre-pandemic peak,” says Infometrics Chief Forecaster Gareth Kiernan. “Reduced airline capacity and the loss of previous routes, higher ticket prices, and more complicated and uncertain travel requirements will all constrain the medium-term recovery in international tourism.”

Kiwis face higher costs across the board, with the pandemic now creating clear inflationary pressures. Disruptions to international supply chains have been occurring for over a year, but these issues are now feeding through into higher transport costs that are increasingly being passed on to domestic customers. In addition, a continued lack of access to foreign workers is creating skill shortages for many industries. These capacity constraints, combined with other factors such as higher cleaning costs and increased sick leave requirements, are leaving businesses with little choice to raise their prices.

Infometrics does not expect the Reserve Bank to raise interest rates before 2023, despite a spike in inflation in coming months. The Bank will be reluctant to tighten monetary conditions given the uncertainty still hanging over the economy, and it will also be wary of doubling down on recent policy changes that are likely to halt the housing market’s momentum this year.

“We do not expect house prices to fall because of recent government policy changes,” says Mr Kiernan. “However, there are already signs that investor demand to purchase property has softened. If anything, we expect to see demand shift towards new dwellings, although meeting that demand immediately will be difficult given the lack of spare capacity in the residential construction industry.”

Infometrics notes concern about New Zealand’s vaccine roll-out to date, and the potential for this programme to fall behind schedule, which could hamper New Zealand’s “reopening” and economic recovery in 2022 and beyond.

Along with a focus on delivering New Zealand’s vaccination programme, the government must also make use of its majority and political capital to address long-standing issues more fully such as the housing crisis, its effects on poverty, and climate change. “As we have seen over the last 10-15 years, a lack of clear direction and action mean that the problems will simply continue to get worse while the talkfest continues,” says Mr Kiernan.