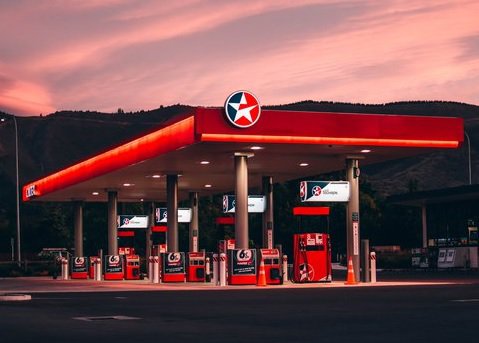 Who benefits from a fuel tax reduction?

Although filling up the car has been increasingly painful throughout this year, petrol prices would be even higher without the government’s reduction to excise duty that is currently in place until January next year. But as household budgets are squeezed, is the policy really providing assistance to people who need it the most?

High fuel prices come at a difficult time for households, who are experiencing budgetary pressures from a range of sources. Significant increases in prices for household essentials will be most worrying, with the official inflation figures in June showing rent up by 4.3%pa, food up 6.5%pa, and household energy prices up 2.0%pa. Interest rates do not come into the consumers price index, but rapidly rising rates are also sharply increasing weekly outgoings for mortgage holders.

Fuel is largely a household necessity in New Zealand. Although some people will have the option of catching the bus or working from home to limit fuel consumption, many households will continue to consume similar volumes of fuel, regardless of how high prices go.

In general over the last 18 months, increasing importers’ profits have not been a major driver of rising fuel prices in New Zealand. Increases in fuel prices started in early 2021, when importer margins sat around historically average levels (see Chart 2).

The importer margin has experienced a few large fluctuations over the last two years, and the spike in July is likely to be a result of a higher level of volatility, rather than growing profits for fuel importers. MBIE estimates that the cost to import oil rose 87% in the year to July 2022, and once this increased cost if factored in, importers’ profit margins have shrunk on a percentage basis.

Instead, increasing fuel prices have been more driven by growing refining profits and limitations on global supply. Refining margins around the world have increased strongly since early 2021, matching the timeline of fuel price rises in New Zealand. For example, BP’s global refining marker margin (an estimate of their profit margin from refining activities) was up an incredible 671% between the end of 2020 and June 2022.

The government responds to the “cost-of-living crisis”

In March 2022, the government announced a package to combat the “cost-of-living crisis”, with a large part of the package targeting household transport costs. The package included a reduction of 25c/L in the fuel excise duty (FED), a 50% subsidy on public transport fares, and a reduction in road user charges. Overall, the package aimed to help lower and middle-income households deal with the pressures placed on their budgets by high inflation and rising interest rates.

Although it could be argued this outcome is fair as the savings per litre of fuel consumed is the same for everyone, the purpose of this policy wasn’t simply to reduce the price of fuel; it was to help lower and middle-income households cope with the effects of rising prices on their budgets. More to the point, households earning over $200,000 per year probably don’t need help paying for fuel, even at over $3/L.

A targeted approach would benefit those who need it most

The blanket approach used with the FED reduction is not consistent with the overall objectives of the cost-of-living package. A policy that is geared towards helping those who need it most would have a better chance of limiting the effect of inflation on lower and middle-income households, and there’s a good chance it would cost less.

A targeted approach could take many forms. However, to reduce the administrative costs of a fuel subsidy that varies by household income, our example shown in Chart 4 is a monthly sum paid directly to households.

This policy would mean households in the lowest income decile would spend $40 less on fuel each month than they did in June 2021 once the additional targeted payment from the government is taken into account. The second-lowest decile would be spending $30 less, the third decile $5 more, the fourth $30 more, and the fifth $45 more on fuel.

Thus, in our view, the FED reduction is an example of a poorly constructed and reactionary policy that is not well-targeted. Its universal nature and greater levels of assistance for higher-income households means that it is more akin to a policy we might expect to be proposed by ACT. Furthermore, it conflicts with the government’s broad longer-term objectives of decarbonising the economy and mitigating the effects of climate change. 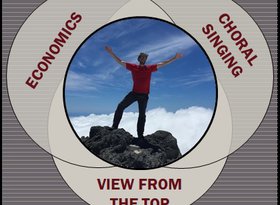 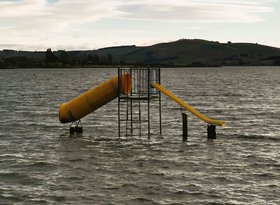