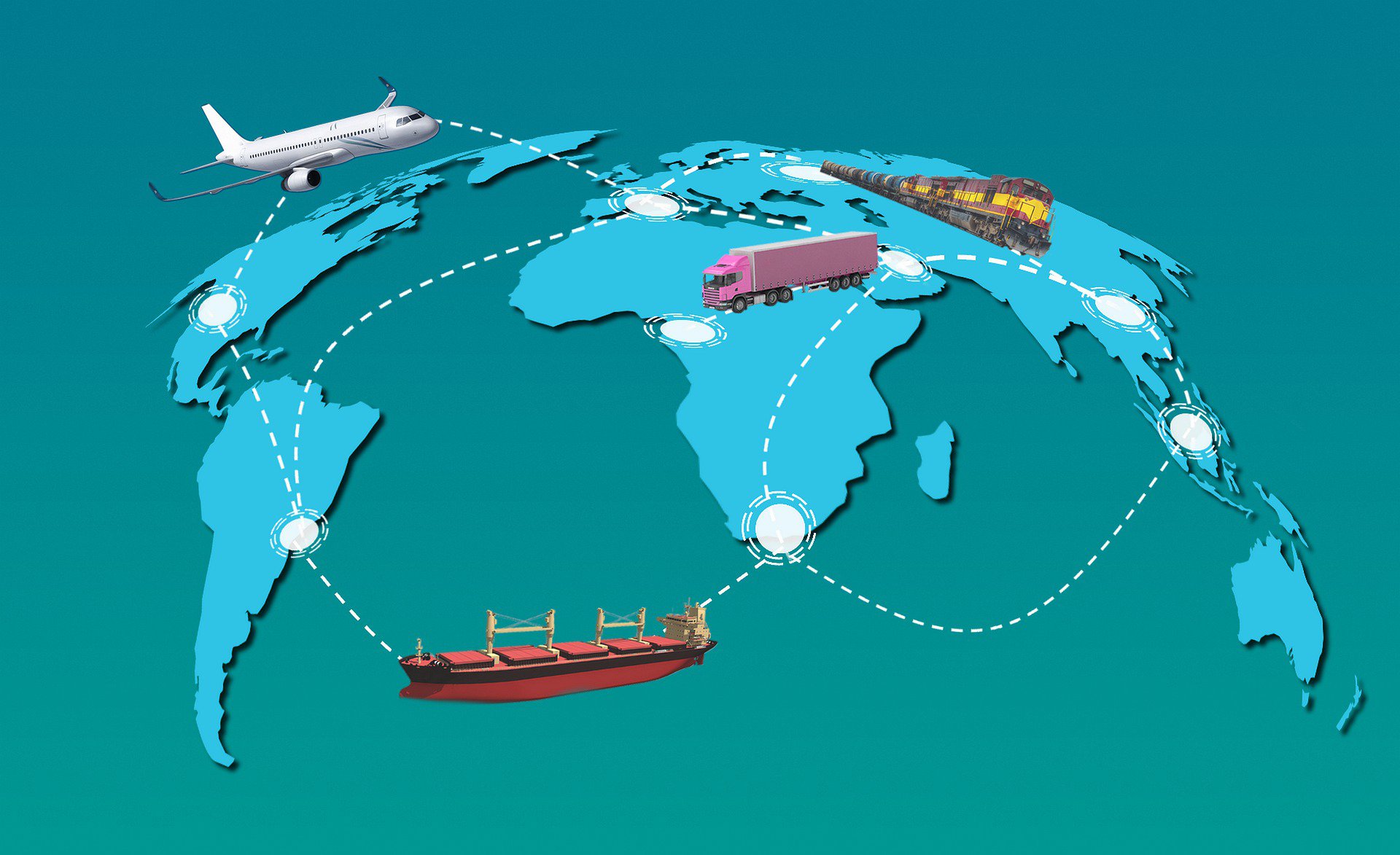 Attracting Jetstar to your city

Dear mayors and CEOs of cities on Jetstar’s shortlist,

As you are undoubtedly aware, Jetstar announced last week that it’s turning up the heat on competition in the domestic air travel market.  From December, the Australian airline will compete head-to-head with Air New Zealand on regional routes from four lucky cities.  The precise routes have not been announced yet, but the seven cities on Jetstar’s shortlist would be wise to put significant emphasis on building a strong business case to entice the airline into their region.

Since entering the New Zealand market in June 2009, Jetstar has grown quickly, with Infometrics estimates showing that it commanded a 16.1% share of domestic passenger movements during 2014.  Jetstar’s growth has come despite the airline only servicing larger centres on main-trunk domestic routes using A320 jets, in contrast to Air New Zealand who also operate into smaller regional centres using a turbo-prop fleet.

Although many people having been crying out for Jetstar to take on the challenge and compete regionally, the reality was that Jetstar’s operating fleet of jets has not been suitable for flying outside of main-trunk routes.  The business case for flying jets into the regions does not stack up when airlines weigh up demand, capacity, and flight frequency concerns.

However, things have now changed for Jetstar due to its parent company, Qantas, deciding that five of its 50-seater Bombardier Q300 turbo-prop planes from its Australian fleet are now surplus to requirements and can be better utilised elsewhere.  The business case of flying these smaller Q300 turbo-prop aircraft regionally in New Zealand definitely stacks up – as evident by the fact that Air New Zealand has 23 of these aircraft in its own regional fleet!

The entry of Jetstar into our regions is expected to significantly expand the number of people flying regionally by bringing ticket prices within the budgets of a wider range of businesses and households.  Furthermore, the infusion of this additional airline capacity into the New Zealand regional market has many economic benefits.

Air connectivity between geographically dispersed parts of New Zealand provides an economic enabling effect for entrepreneurial activity.  In remote parts of the country, that do not have a location advantage, the availability of air travel helps create more efficient access to markets, people, ideas, and capital.  Furthermore, this air connectivity can in turn assist regions in attracting businesses and skilled staff to relocate to their area in the first place.

Even as the world becomes more digitally connected, there is still, at times, no substitute for face-to-face meetings, particularly in multilateral discussions between various parties.  Efficient air connections can improve worker productivity by reducing downtime between meetings and freeing up more time to focus on other important tasks.

Good air linkages can also overcome issues relating to scale, by making it easier for small firms in regional New Zealand to connect with other firms across the country.  This can allow geographically-removed firms in different regions to collaborate on projects.  As well as facilitating the movement of workers, regional air services also provide more options for freighting high value-added goods and perishable items, where time to market is of the essence.

Finally, it would be remiss to ignore the role of air travel in promoting tourism.  Convenient air linkages between smaller regions and cities raise the appeal of more remote locations for weekend getaways or stop-offs on a tour through the country.  Local residents are also more likely to travel domestically and internationally for leisure if their journey is cheaper and more efficient.

A good business case must be built on economic realities

The problem now is that although there are clear economic benefits from increasing the availability and affordability of regional air travel, we do not yet know which regions Jetstar will choose.  Jetstar has announced it will choose four regional cities, but has so far only indicated that these cities will come from a shortlist of seven that includes: Invercargill, Nelson, Palmerston North, Napier, New Plymouth, Rotorua, and Hamilton.

Before choosing the lucky four, Jetstar has embarked on a social media campaign to garner public attention, as well as opened the door to representatives from the shortlist to present a business case for their city being chosen.  Although Jetstar has hinted that landing fees will form part of the decision making process, underlying consumer and business demand for the service will certainly be the more important determinants.

To convince Jetstar of this demand, cities must build up a strong business case and do so quickly, because everyone is competing head-to-head with one another.  It is important that cities think regionally in building these business cases, as the case for air connections is just as much about the airport’s wider catchment area, as it is about the city in which the airport is located.  Business cases should not only tease out the underlying demand drivers in the region in question, but also show how these drivers are better in your region relative to the other shortlisted cities you are competing against for air services.

The question of what data variables to include is also important.  The size of your region’s population is one factor, as is the connection these people have with the outside world – such as if many of these people have migrated from abroad or other parts of New Zealand to your area.  Jetstar will be keen to leverage off its regional network to feed passengers into its main-trunk and international flights so understanding the demographics of an area are important.

Average incomes and employment levels will be another factor, as they are signals of residents’ ability to pay for air travel.  Jetstar will be banking on expanding the number of people travelling regionally by attracting more price sensitive consumers, but still wants to make sure there is a reasonable capacity to pay.

The likelihood of your region’s business community to use the air service must form another key component of the business case.  Not only will it be important to understand how many businesses are in your area, but it will also be necessary to look at the occupations of employees – the reality is that certain job descriptions entail more air travel than others.  The value of exports by type from your region should also not be overlooked, as air freight is a valuable profit add on for airlines and different exports have different propensities to be freighted via air.

Another obvious part of your business case will be the tourism sector.  To help cover this base, you will need estimates of the number of people visiting your region, as well as factors such as tourism’s contribution to your region’s GDP and employment.  Regions that have relatively large tourism sectors often put more resources into destination promotion, something that has positive spillover for the airlines that fly to that destination.

Finally, cities on the shortlist must not forget to emphasise any unique characteristics that make their broader region a compelling choice to fly in or out of.  For example, Nelson would be wise to highlight its position as the gateway to the top of the South Island and relative isolation when it comes to land transport, while Rotorua must point out that it would benefit greatly from better air linkages to Queenstown as short stay visitors to New Zealand typically pair the two.

If you need help building your case, talk to us.  Infometrics has estimates on hand of the regional data mentioned in this article and can also help with developing economic arguments to support your business case. Good luck.