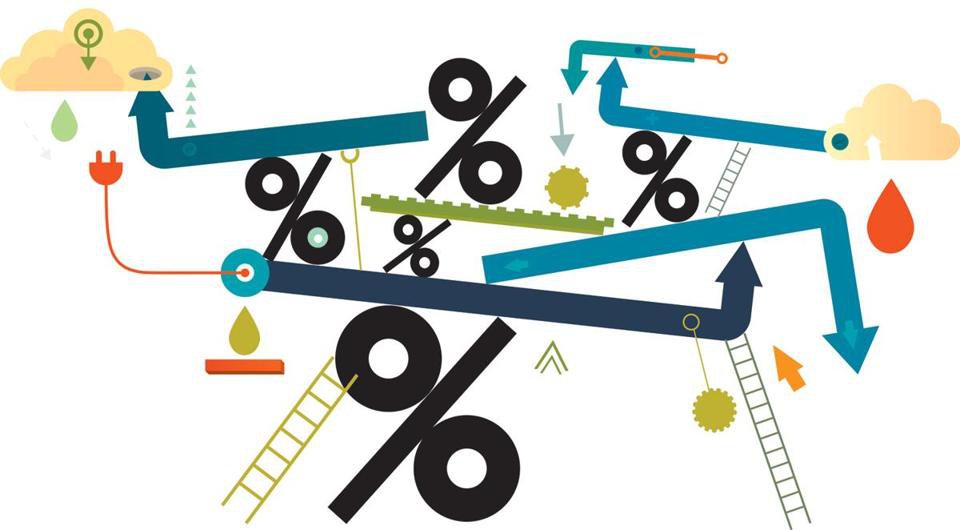 Is the Reserve Bank Governor impotent?

It has been a bit of an unusual time recently in the banking sector following the Reserve Bank’s cut of the official cash rate by 25 basis points to 2.0%.  Instead of playing ball and passing on this cut to mortgage holders and other borrowers, the major retail banks, with the notable exception of Kiwibank, passed on mere crumbs and, intriguingly, lifted the interest rates they offer to term depositors.

ANZ was perhaps the most vocal of the major banks in outlining their logic, with ANZ Chief Economist Cameron Bagrie being sent out to prep the public ahead of the Reserve Bank’s OCR decision.  Mr Bagrie argued that increases to funding costs in international markets meant that retail banks had little scope to pass on any OCR cuts, as those markets are important sources of funding for many banks.  He then went on to point out that increases to term deposit rates would be necessary to encourage more New Zealanders to park their money with banks and ensure a steady supply of relatively cheaper domestically sourced bank funding.

Bagrie’s message was a pre-warning rather than a prediction, and is likely to be echoed ahead of the Reserve Bank’s next Monetary Policy Statement review in November.  The reality is that the Reserve Bank is reaching a point where OCR cuts can’t easily pull down retail interest rates further.  The OCR is just one determinant of funding costs, with risk sentiment in international markets and the relative returns of other investments also playing significant roles.

But blunt as it may be, the OCR is the Bank’s only real card to play and, at this stage, we are predicting that the Reserve Bank will choose to cut the OCR to another record low of 1.75% in November.

Although dairy prices have risen strongly (more on that later) and employment data shows the labour market is in good stead, the real issue at present for the Reserve Bank is a distinct lack of inflationary pressures. Furthermore, the recent rally of the New Zealand dollar is likely to have further dampened prospects for inflation.

The challenge for the Reserve Bank over the coming months will be to put the hard line on retail banks about good corporate citizenship, in an effort to strong-arm them into passing on more of any future OCR cuts and accepting a squeeze on their margins.  That challenge is an unenviable one, and one that even a savvier communicator than Graeme Wheeler would struggle to achieve.

Dairy farmers are back in cash surplus

A surprising good news story has been a sharp lift in dairy prices at Fonterra’s latest GlobalDairyTrade auction on August 16.  Average dairy prices were up 12.7% at the auction, with whole milk dairy powder prices (our most important dairy export) climbing a whopping 18.9%.  Furthermore, these increases came after healthy lifts at the previous auction, and have pushed whole milk prices to 45% above their level from a year ago.

Dairy prices are not expected to keep shooting up rapidly to their record levels of a couple of years ago.  But there is cautious optimism that prices will hold up as the season reaches peak production in a couple of months.  The main reason for this optimism is that dairy supply by key international competitors is now retreating after several years of strong growth.

If dairy prices and the New Zealand dollar remain at current levels, then a payout of $4.70/kgms could be supported.  At this level, dairy farmers would still be keeping a tight rein on expenditure and frugal with any drawings, but at least they would be back in cash surplus.  Dairy NZ estimates that the average dairy farmer needs $4.07/kgms to cover working expenses, or $5.05/kgms if an allowance is made for average drawings and depreciation expenses.