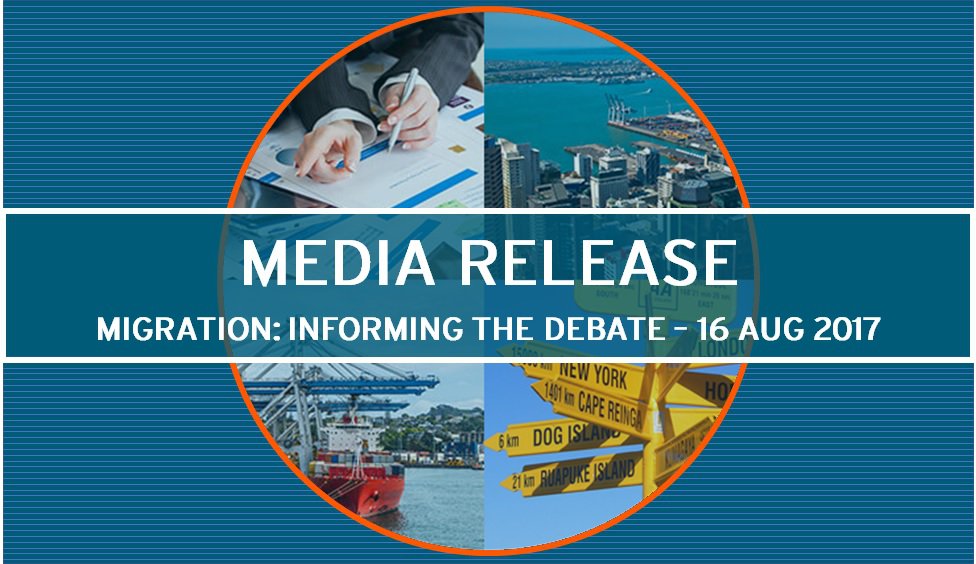 Net migration is even higher than you thought

New research released this month by Infometrics suggests that we might currently be underestimating net migration by between 4,000 and 8,000 people per year.  These figures imply that net migration could be closer to 80,000pa than the latest official measure of 72,300.

“The people we all previously considered to be generally temporary arrivals, such as students, workers, and tourists, don’t appear to be as temporary as we thought,” says Infometrics Chief Forecaster Gareth Kiernan.  “The number of people gaining resident visas from within New Zealand, having previously come here on other visas, has increased 27% since June 2015.”

Migration policy changes announced by the government last October are largely window-dressing and are having a limited effect on arrival numbers.  But impending changes to minimum salary requirements for skilled migrants could have a significant effect on net migration, making it particularly difficult for employers in provincial areas to source migrant workers.

Against this backdrop of historically high net migration, Mr Kiernan believes that we should be aiming for net migration over the next decade of between 10,500 and 16,600 people per annum.  “But the economy needs to be gradually weaned off its dependence on migration, rather than abruptly shutting the door on new arrivals,” he says.  “This process could take at least seven years given current high migration levels and the tightening labour market.”

Over the longer-term, immigration policy should be considered within the context of overall population growth, with approvals targets partly used to mitigate swings in the unrestricted flows of New Zealanders and Australians.  “Achieving a relatively steady rate of population growth would allow planners, policymakers, and private sector decision-makers to appropriately plan for the provision of housing, civic infrastructure, and other necessary goods and services,” says Mr Kiernan.  “This outcome would be a vast improvement on the migration flows of the last 20 years that, if anything, have tended to exacerbate the economic cycle.”

Infometrics has put together the 'Top 10 things to know about migration'.