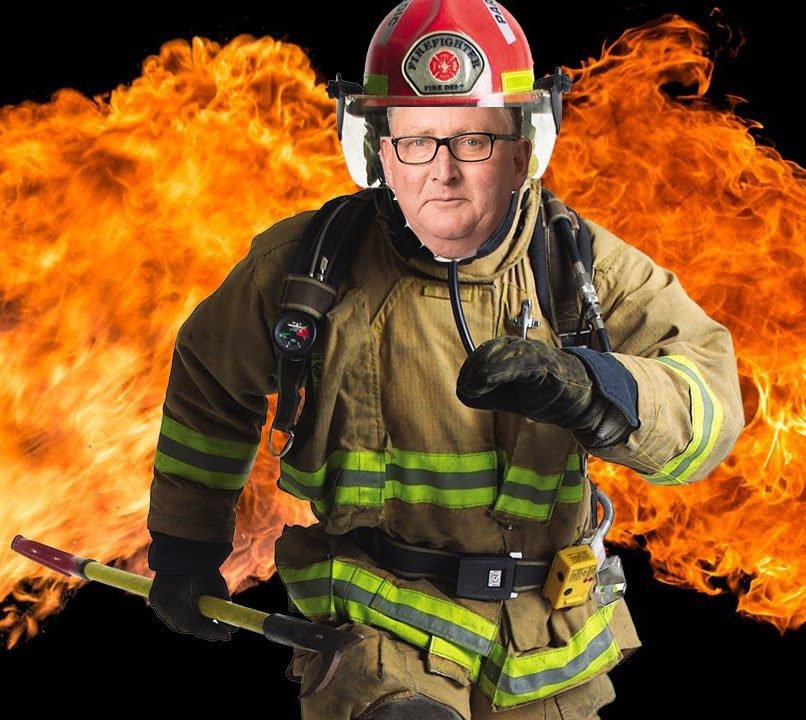 Since the Reserve Bank surprised markets with its shift towards an easing bias, the outlook for interest rates has been a constant source of speculation. But the timing of the shift in stance was curious – in our view, nothing fundamental had changed, and the Reserve Bank is sending out the entire fire brigade to rescue a kitten from a tree.

Although we expect the Reserve Bank to cut the official cash rate (OCR) twice this year, if we were on the Monetary Policy Committee, we would be firmly against a cut.

Why do we feel that the case against a rate cut is compelling? Because business investment is already soft and falling, retail rates won’t move even if there is a cut in the OCR, and we view it as more important to maintain what leverage we have for a real shock.

It appears that the Reserve Bank is feeling squeezed by the actions of its counterparts overseas. Although central bank rates in other countries haven’t changed much in recent times (apart from rate rises in the US), the last few months has seen significant pressure heaped on the central banks in Europe, the US, the UK, Japan, and Australia to consider even more accommodative monetary policy. This shift in sentiment has been putting upwards pressure on the New Zealand dollar, adding to the case for a cut to relieve the pressure.

The outlook for the US Fed Funds rate over the next year is much more subdued than a few months ago. Having previously expected another three raises over the next two years, the market is currently only expecting one increase over that period. A sharp softening in the European economy has seen calls for increased quantitative easing from the ECB, and the housing correction in Australia has been met with calls for the cash rate to be cut from its current level of 1.5%.

Against this backdrop, the Reserve Bank of New Zealand may have looked like an outlier for its unwavering stance of “no change” while the rest of the world considered looser monetary policy. But the economic fundamentals for New Zealand are still stronger than the global outlook.

Concerns over global growth are well documented, with a fall in growth expectations over the last year. But Consensus forecasts for the global economy show growth of 2.8%pa in 2019 – nothing to shrug at. Moreover, none of the areas and reasons for weakness, from Europe to China to the US, are new.

A major concern for New Zealand’s economic outlook, and, by extension, the Reserve Bank is consistently poor business investment. Not only is actual investment low, but the outlook for future investment is severely lacklustre.

With rates so low already, the reason for poor business investment isn’t high borrowing costs. Instead, it’s fundamental concerns over profitability, global tensions, and short-term cost pressures that are causing businesses to be shy to invest – elements that Reserve Bank cannot change.

Pass-through of a cut not as credible

We’ve previously argued that a rate cut would not filter through to retail rates anyway, so the expected stimulus from a cut would be incredibly limited. When the OCR was last cut in 2016 from 2.5% to 1.75%, floating mortgage rates barely moved over the course of the year – dipping from 5.8% to 5.6% during 2016, before pushing back up to 5.8% in early 2017.

It’s important to note that fixed rates have shifted lower, but this drop reflects a softer global economic outlook and falling longer-term wholesale rates, and has occurred even before the Reserve Bank’s shift in stance.

Riding out the storm before the government can intervene

We’ve also made the case that, with only 175 basis points left until a zero OCR rate, the Reserve Bank needs to keep some ammunition in reserve for the next external shock. Since the last shock in 2008, New Zealand has cut 650 basis points from the OCR. We can’t cut that much again, so the need to spend our OCR basis points wisely is important. Although economic growth is likely to be slower than it has been previously, there is no large economic shock yet that we need to urgently address.

Monetary policy may be the final defence against an unexpected external shock, with the ability to boost business investment only once the economic fundamentals are upturned.

Although the current government’s fiscal policy will eventually spur higher investment, the change in government priorities and the associated lag in actual investment spending hampers its effectiveness. Fiscal policy won’t save us when the next crisis hits, as it’s too slow to shift the dial with any immediacy.

In the meantime, monetary policy seems like the best response to address any unexpected emerging crisis. We’d caution that we don’t squander the last tool in our toolkit before it’s actually needed.